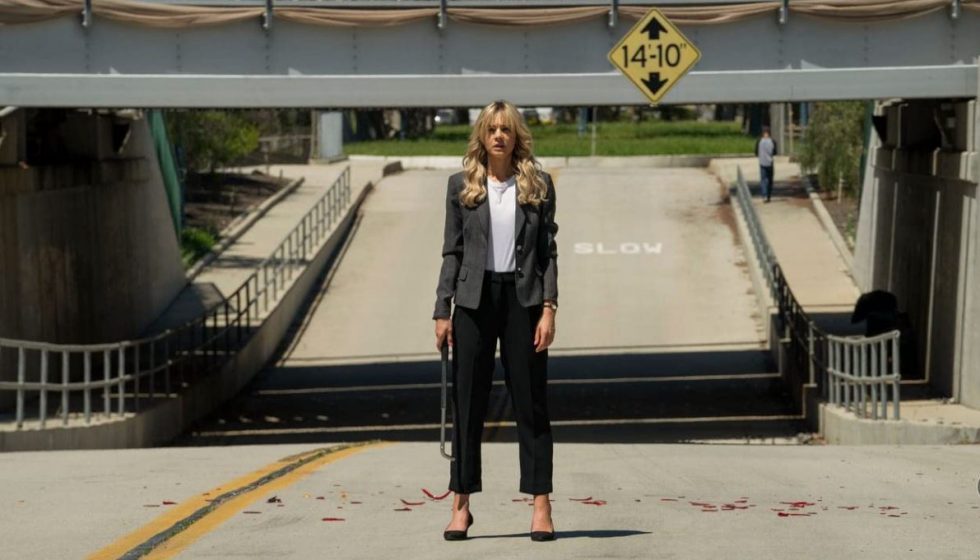 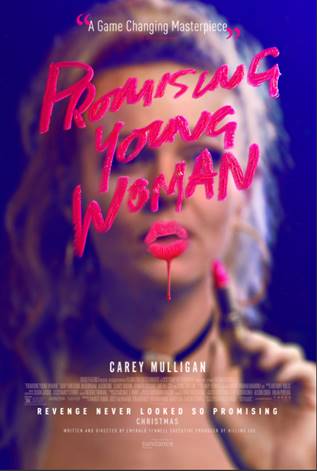 Promising Young Woman (2020) is not quite the movie I was expecting, and then it became so much more.

Cassandra (Carey Mulliganis on a mission with convergent long and short term goals. She is patient and plotting and clinically depressed. A terrible thing happened to her friend years ago when they were in medical school, and as with rape accusations and the promising lives of young reckless men, the promising lives of young women are tossed aside. So Cassandra begins a crusade, 1 part warning, one part threat to confront and challenge the status quo. Through her drunken put-ons at night clubs and house parties, Cassandra affects the too drunk to stand party girl, opening herself to the bottom feeders of Cassandra just wants justice for her friend, the friend no one can be inconvenienced to remember. Cassandra has bigger fish to fry, and her sights set on a much greater prize. She’s planned for everything, making her way to the end game, and her personal relationships have suffered along the way. Her boss and closest confidant, Gail (Laverne Cox), her parents (Clancy Brown, Jennifer Coolidge)who haven’t a clue what she’s doing with her life since dropping out of med school, and budding beau, Ryan (Bo Burnham), all know she’s going through something she can’t seem to shake, but none of them have any idea how deep she is.

With subterfuge, blackmail, extortion, and on-the fly changes to well-laid plans, Cassandra puts that brilliant mind to good use, and despite everything to the contrary, it ends exactly how she plans.

Some folks won’t like Promising Young Woman, citing everything from feeling called out (all while claiming that’s not how they act) to nitpicking at how plain Cassandra is, and they wouldn’t even bother. Some may be deeply uncomfortable that the nice guy persona is thrown back at as a rapist’s manipulation.

Premising Young Women weaves a thread of unease as every line every woman has ever heard from a man who was just trying to be nice. It’s triggering, but satisfying. It feels darkly pessimistic, but that’s exactly the tone it needs to strike. Men are afraid of being humiliated; women are afraid of being killed. It’s this disconnect that hammers home the last act of Promising Young Woman.

Promising Young Woman is streaming now on the following services:
Powered by JustWatch