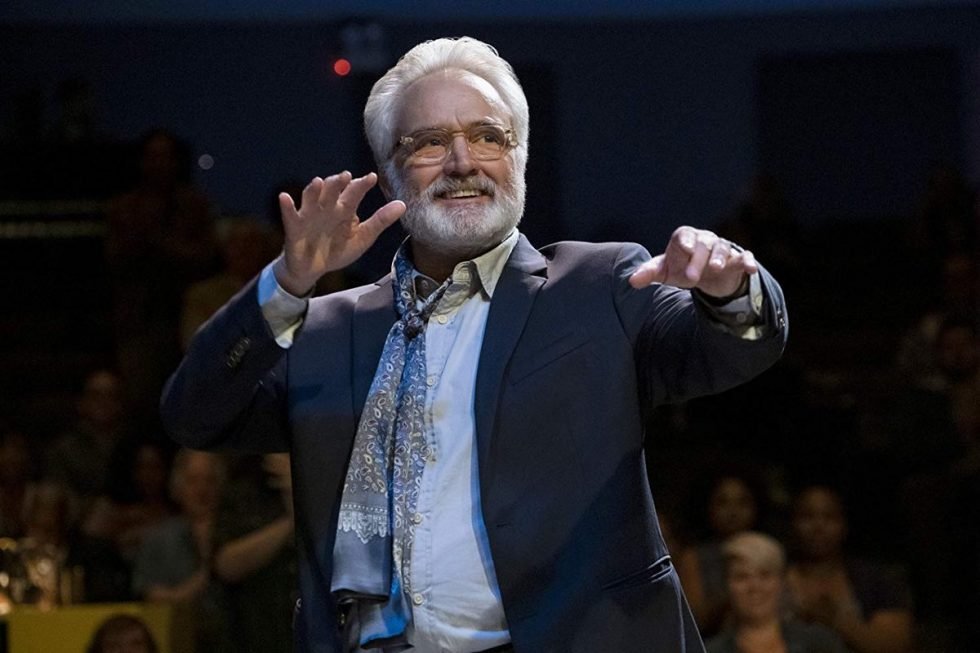 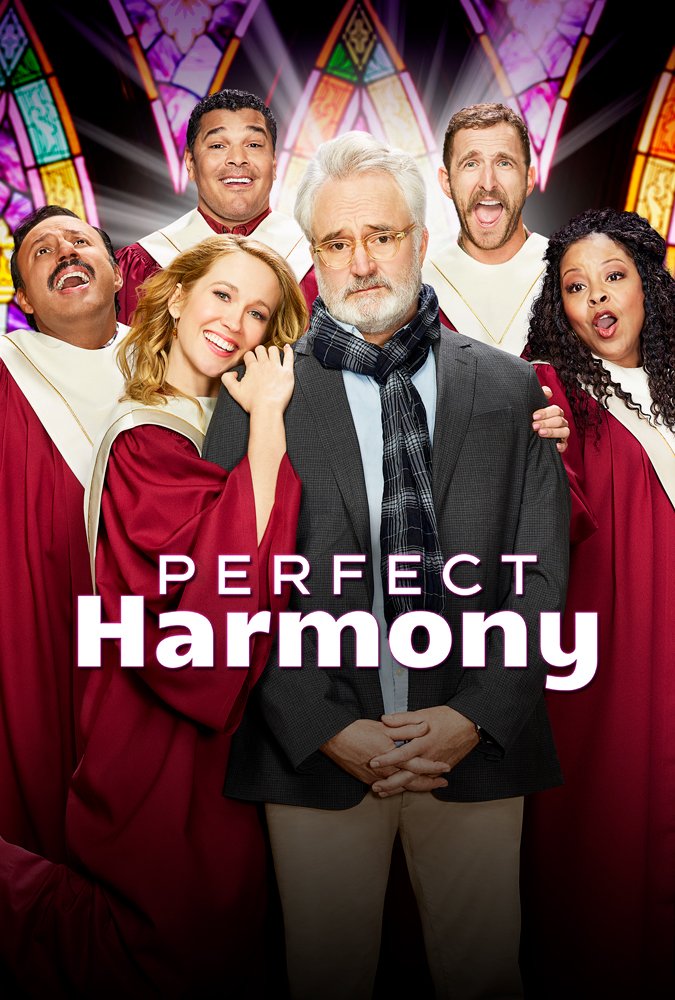 While comedies have always been a part of the television landscape, it was NBC’s debut of Must See TV 37 years ago that took the sitcom to the next level. What started with the premiere of Cheers and the transition of Taxi from ABC to NBC, the Peacock brand dominated primetime for nearly 25 years, including hits from The Cosby Show to Seinfeld to Friends. Times have changed, however, with NBC doing its best to keep comedy alive through the premieres of two new comedies on Thursday nights, including the faith-based Perfect Harmony.

Sandwiched between two great shows, the quirky Superstore and top comedy The Good Place, Perfect Harmony is Pitch Perfect meets Sister Act. In this sugary sweet series, retired music professor, Arthur Cochran (Bradley Whitford) takes on the role of a choir leader of a flailing church choir. Bradley Whitford is a much welcome sight, returning to NBC 20 years after his breakout role Josh Lyman on The West Wing.

Cochran, a recent widow who has resigned from his prestigious position at Princeton, is ready to take his own life when he is interrupted by the dreadful music sung by the Second First Church of the Cumberlands choir and their sweet-as-pie leader Ginny (Anna Camp). Not allowing the abhorrent sounds to be the last thing he hears, Cochran eventually finds himself as the leader of the rag-tag group minutes into the new series.

A workplace-like comedy that takes place in a church rather than the traditional office, the choir is rounded out by a host of paint-by-number characters including Ginny’s husband, Wayne (Will Greenberg) who won’t sign divorce papers, and Dwayne (Geno Segers), a soft-spoken giant of a man who is in love with Ginny. But it’s Reverend Jax (Rizwan Manji), an immigrant whose family has renamed classic American films stands out above the rest.

In the pilot episode, Cochran and the choir experience so many highs that it makes one wonder where the series will go for the remainder of the season, but at a time when there is so much hate in this world, its potential to be a series about the value of community and caring for one another is a welcome addition.

Perfect Harmony will premiere on Thursday at 8:30 p.m. ET on NBC.