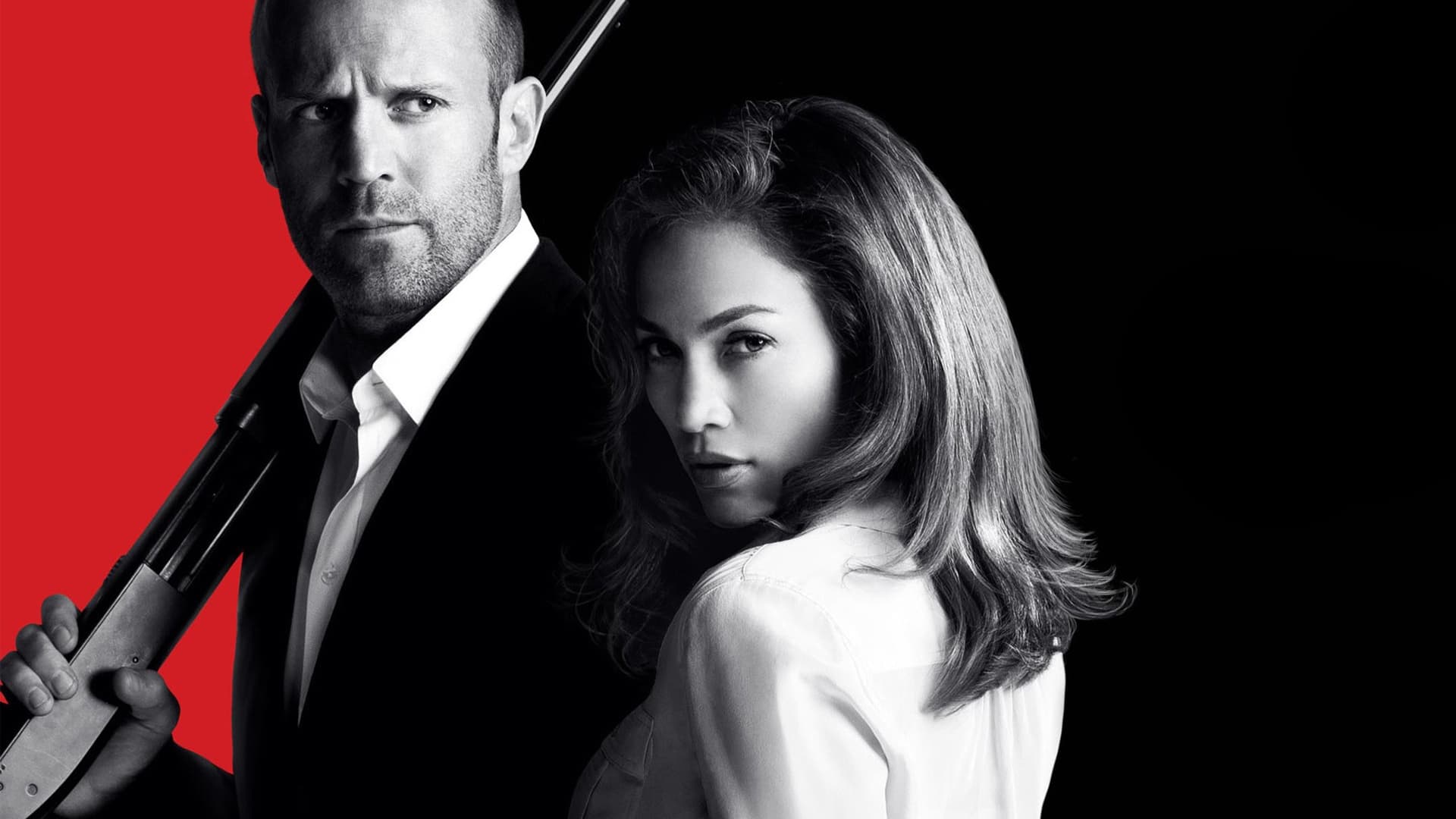 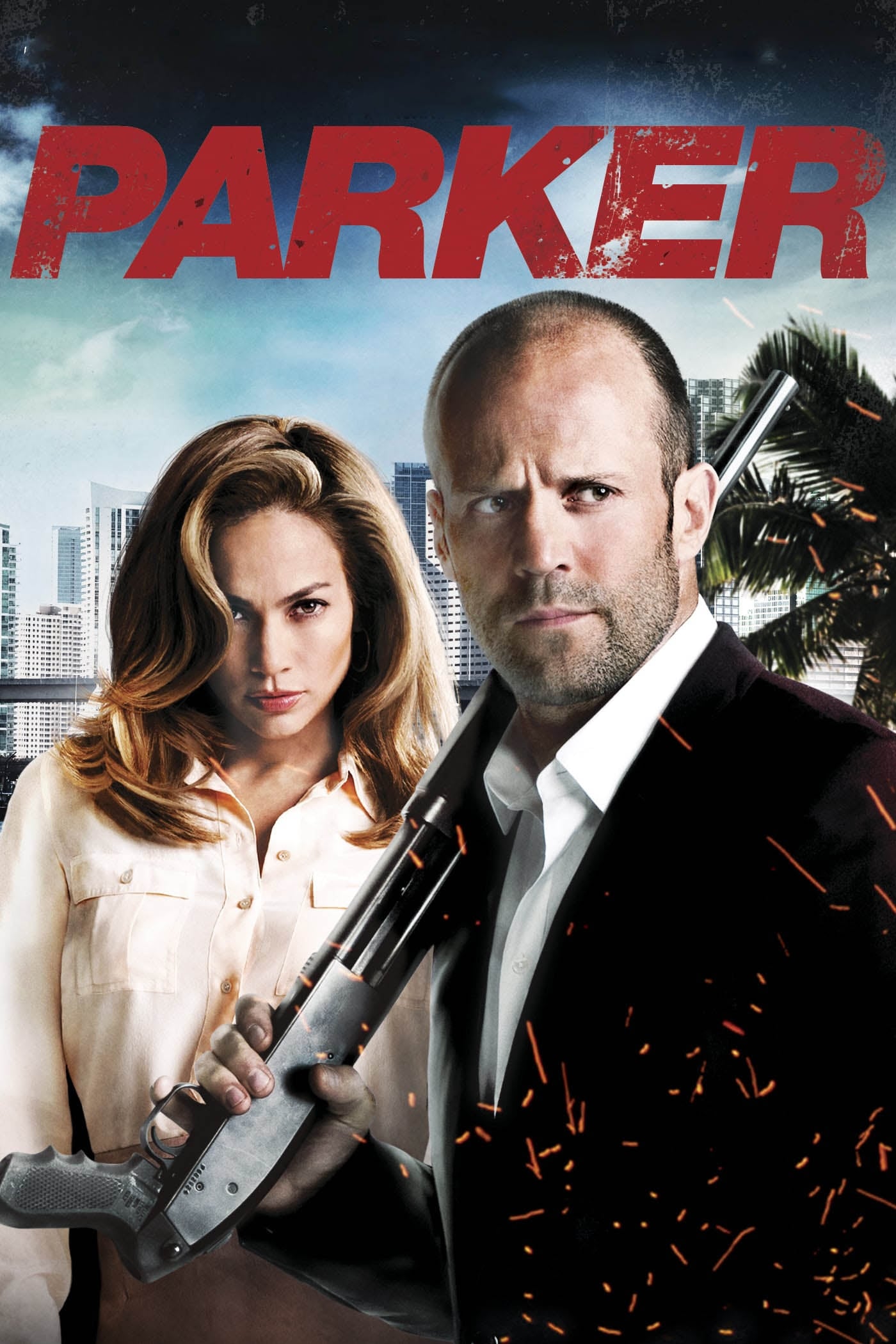 Stop me if you’ve heard this one before: a fire chief, priest and two clowns rob a State Fair…

Parker (Jason Statham) and his co-conspirators have just nabbed a $1 million take from the Ohio State Fair box office. Not satisfied with his portion, Melander (Michael Chiklis) offers Parker a bigger score. Parker refuses and the group leaves him for dead.

The bigger job is a heist of $50 million worth of jewelry from a Palm Beach, Florida estate auction. With the help of a struggling real estate professional (Leslie Rodgers, played by Jennifer Lopez), Parker plans to exact his revenge and make off with the hefty payday.

I was all-in for a new Statham franchise; despite his one-dimensional persona, he’s exciting to watch. The novels of which the titular hero is based, are highly praised and have been successful movies in the past. So with an Oscar director, Taylor Hackford, a screenplay adapted by John J. McLaughlin (Hitchcock, 2012), and a wealth of acting talent to boot, Parker had enough opportunity for success.

So why is Parker so bad? Firstly, it’s every movie Statham has ever turned in + a few really bad disguises. No one is buying Jason Statham as a priest or an oil-tycoon in a 10-gallon hat.

The heists are even less inspiring. For a man bent on sticking to an admirable moral code and business ethic, one must ask why the anti-hero would rob a State Fair or an estate left for the citizens of Florida. It’s a complete contradiction of itself.

There are a few redeeming factors. The fight sequences are excellent, though there aren’t many. In fact, there are more stolen cars than body-bags. Statham and Daniel Bernhardt, a hired assassin, put on one hell of a show in a high-rise hotel room. Oh, and Statham brushing off Lopez’s advances is quite amusing too.

I recommend guarding your cash and heading to The Last Stand instead.

Parker is streaming now on the following services:
Powered by JustWatch