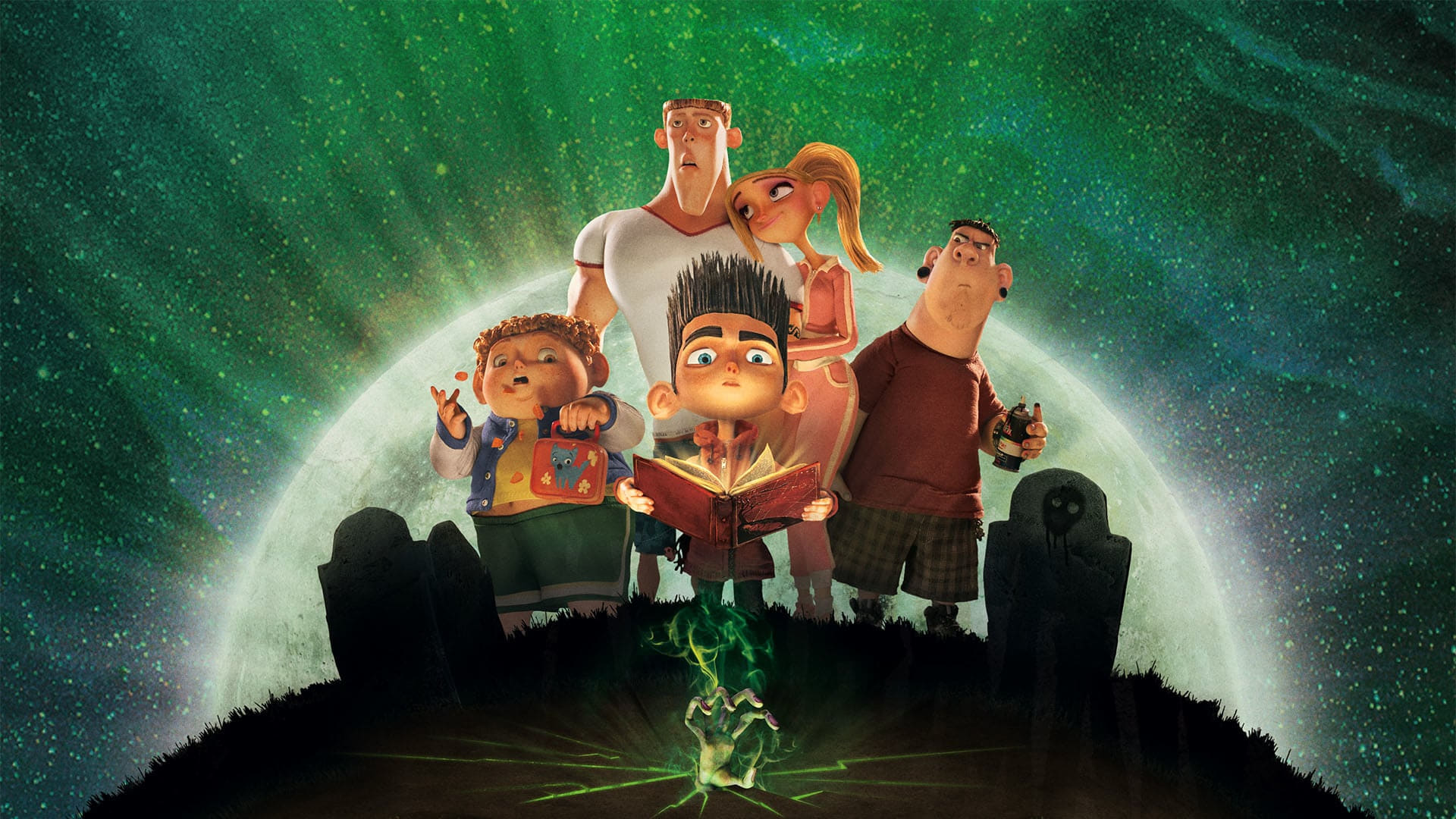 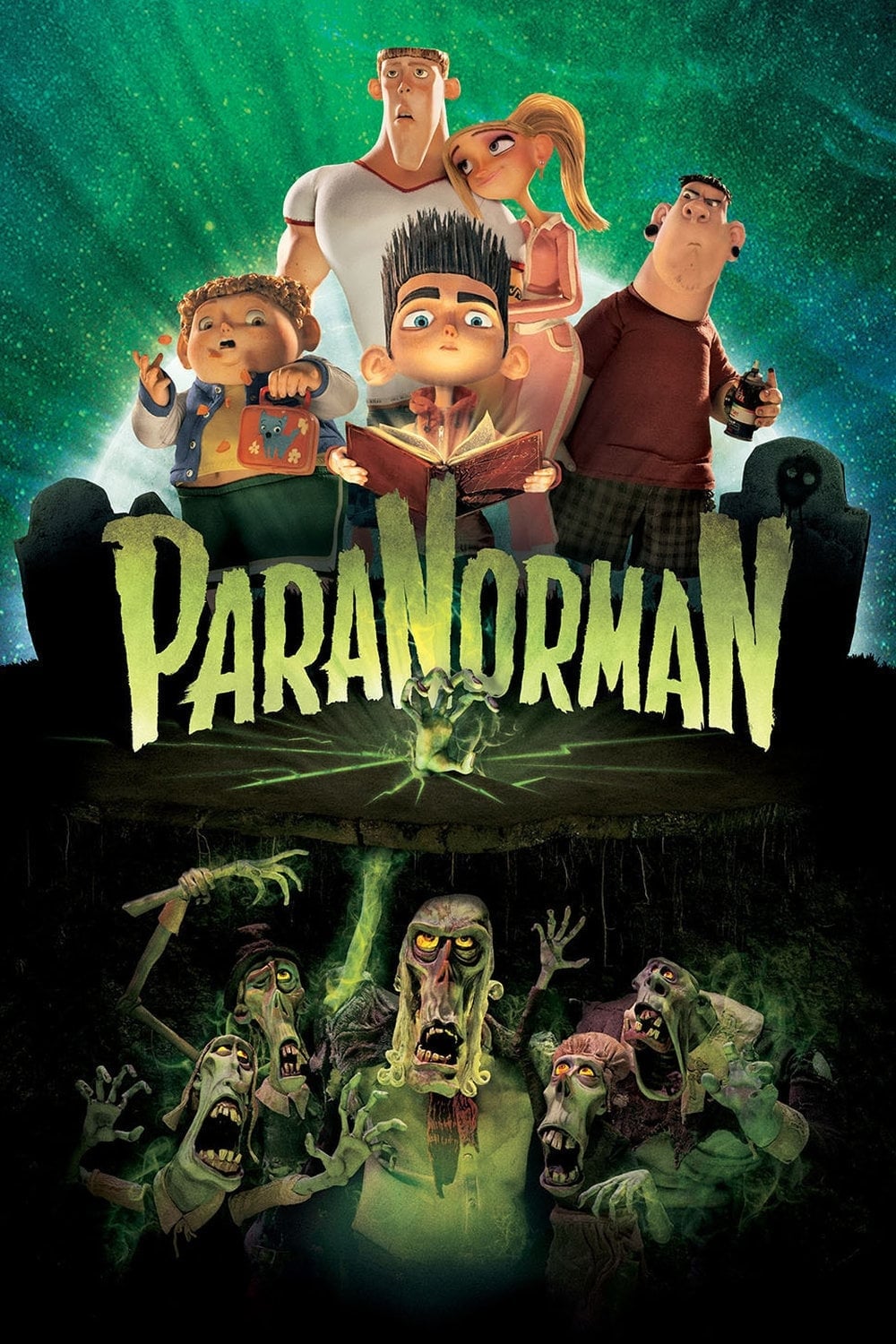 ParaNorman is a great concept, but with a convoluted narrative and inconsistent pace, the underlying message gets hazy. Still, most kids will love it.
Norman Babcock (Kodi Smit-McPhee) is not your ordinary teenager, he has the astonishing, albeit grim gift of seeing and communicating with the deceased. Because of Norman’s ability, he struggles with everyday interactions, from a disbelieving and frustrated family (Jeff Garlin, Leslie Mann, and Anna Kendrick), to constant school bullying Christopher Mintz-Plasse). The only people that truly understand Norman are his best friend Neil (Tucker Albrizzi), and estranged uncle Mr. Prenderghast (John Goodman) , who by the way, is also cursed with the gift of paranormal communication. It turns out Norman is akin to a bloodline tasked with the expelling of an evil witches curse, annually, on the eve of her execution. Mr. Prenderghast passes before Norman can fully understand his responsibilities, resulting in the witches curse unleashed. That curse is the dead rising, a town uprising, and apparently, some really bad weather. Norman must discover how to stop these terrible events, or risk the town destroying itself.
While slyly poking fun at 80’s slasher films, ParaNorman really capitalizes on the recent zombie craze. There’s a clever duality of cute and disgusting themes constantly running, which works surprisingly well in a childrens film. But somewhere in the middle the film loses its way, choosing to ditch it’s Sixth Sense inspirations, and opting to mirror the plot after The Grudge. A poor choice, in that the film loses its charming creepiness and instead gets full-on frightening and annoying. The sum is a muddied anti-bullying campaign. An increasingly alarming problem in today’s society, but weak execution here results in a message that completely flew by unnoticed. My son does want those zombie slippers and toothbrush though.
The stop-motion animation displayed in ParaNorman trumps anything else the film has to offer. The level of detail is comparative to CG work, probably resulting in some awards come February. The 3D is mediocre at best, certainly not worth the additional up-charge.
My son enjoyed the film, but he didn’t walk away “wowed”. He’s a kid with a taste for the scary and fantastic, so his minimal interest spoke volumes.

ParaNorman is streaming now on the following services:
Powered by JustWatch