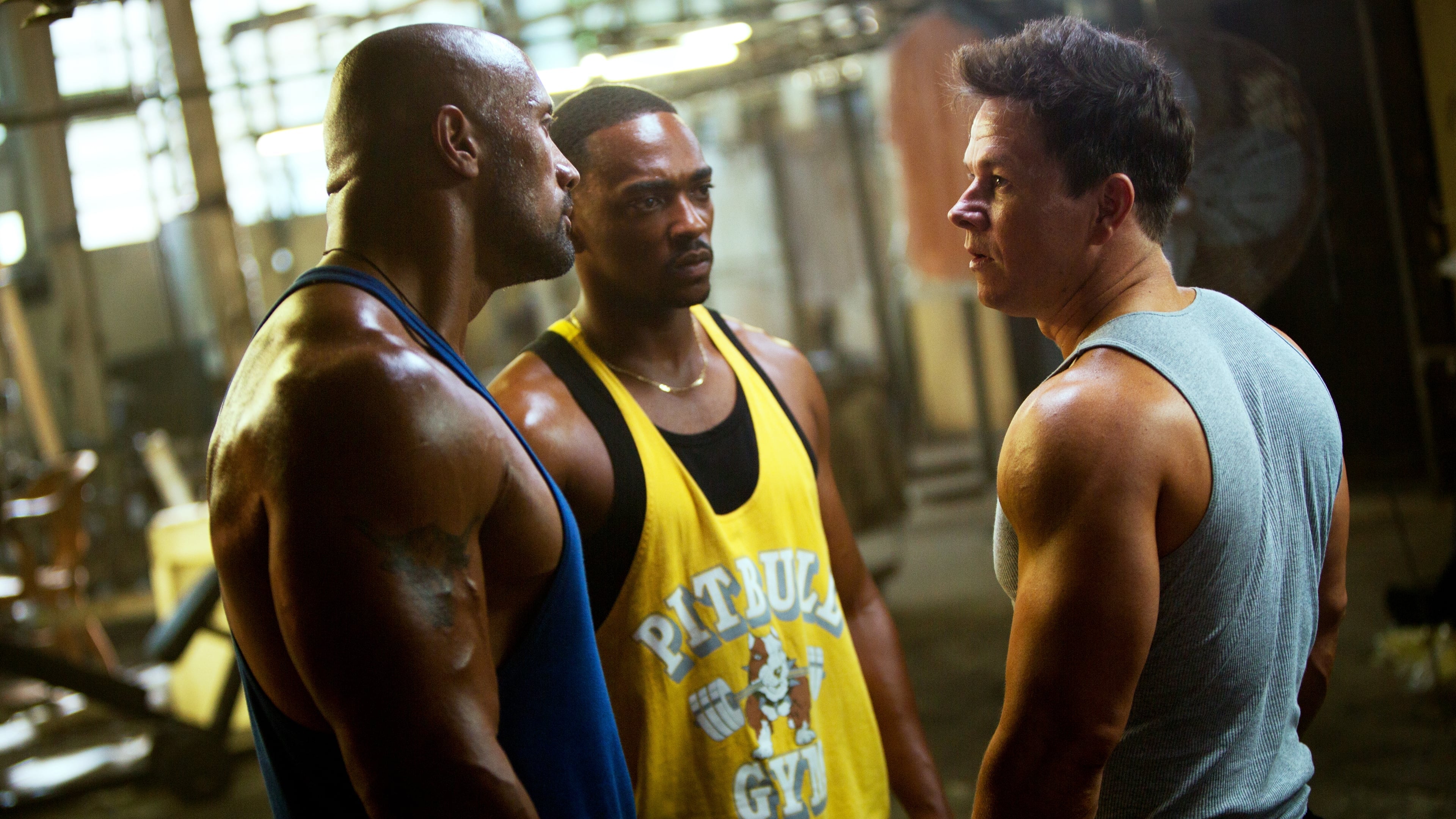 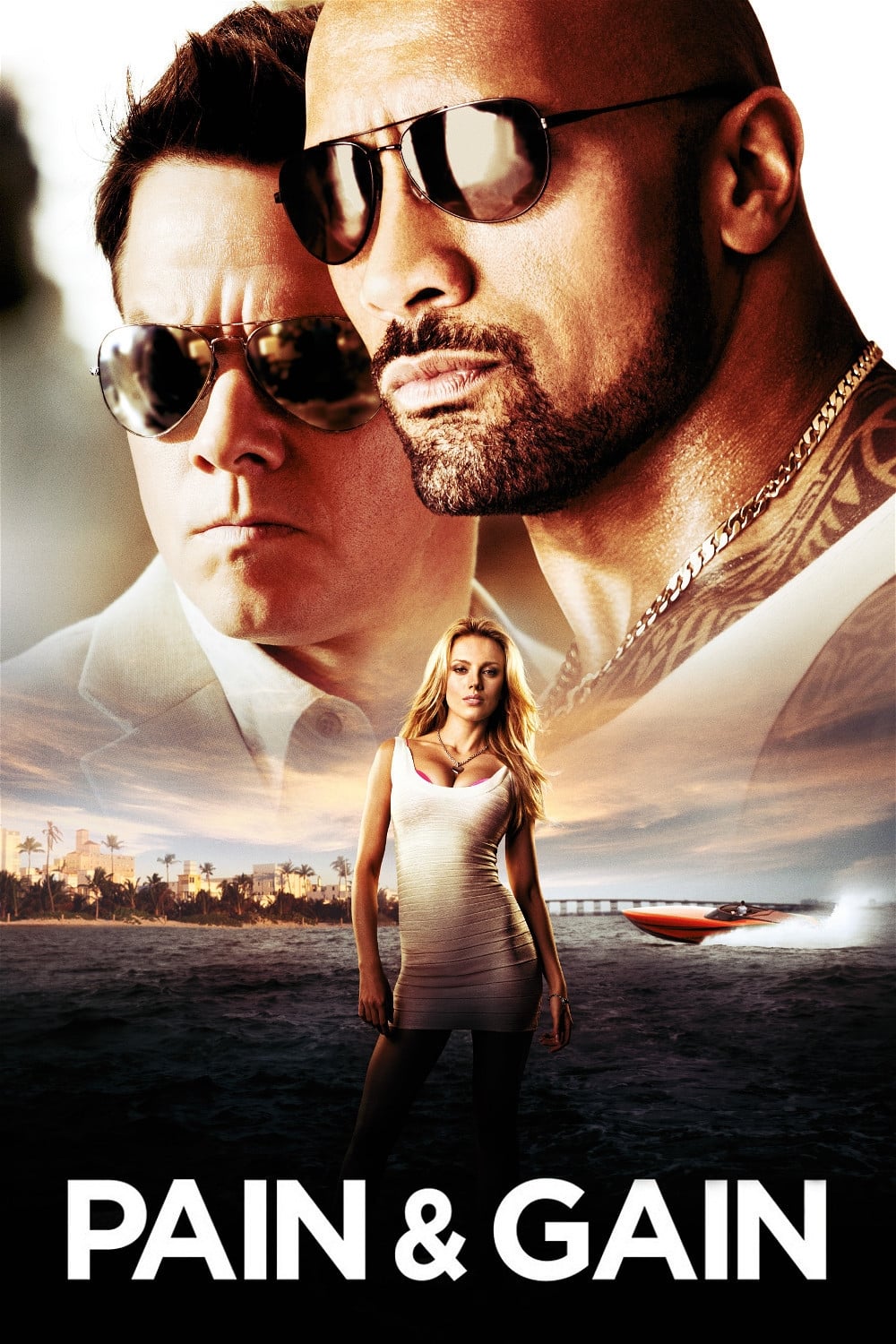 Pain & Gain is Michael Bay’s farce of real-life gruesome crimes committed by a clumsy trio of body building thugs: the Sun Gym Gang. The product is a darkly comedic antihero campaign, and is arguably, some of Bay’s most entertaining work.

Daniel Lugo (Mark Wahlberg) is a meathead gym manager at Miami’s Sun Gym amid the shallow and narcissistic mid-90’s. Dissatisfied with himself, he subscribes to self-help mantras in pursuit of the American dream. Lugo plots an extortion scheme targeting resident gym deuche bag Victor Kershaw (Tony Shalhoub), and recruits his obedient ‘roid pals Adrian Doorbal (Anthony Mackie) and Paul Doyle (Dwayne Johnson) to carry out his biddings; both, however, are painfully inadequate at following his instruction, often to detrimental result. These misadventures are so well executed on film, it is easy to forget (or not know) that these are true events that had grave consequences.

The Sun Gym kidnappings were often botched, their victims were tortured, murdered, and yes, they returned weapons to the Home Depot. These are evil men who committed sadistic acts, and as their antics became more bizarre and hilarious than the last, in sneaks a reality check, “this is still a true story.”

As despicable as the premise may be, this is Bay’s most creative and original picture in his repertoire of flashy big budget action free-for-alls. Those who can appreciate a no-apologies black comedy, backed by an excellent lead and supporting cast (including Rebel Wilson, Ed Harris, and Ken Jeong) – will enjoy the ride. Pain & Gain flexes its box office muscle this Friday, April 26.

Pain & Gain is streaming now on the following services:
Powered by JustWatch