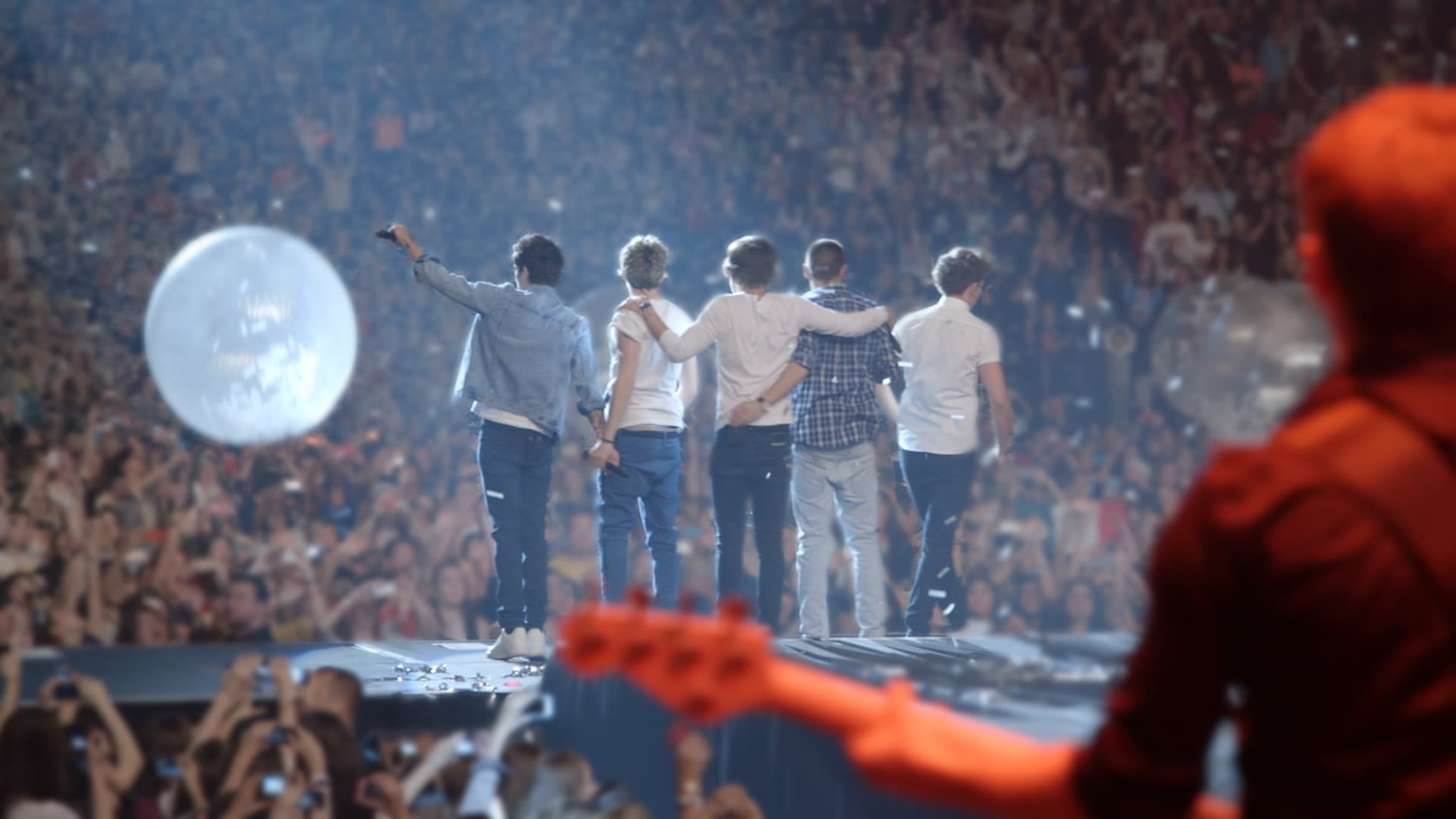 One Direction: This Is Us Movie Review

One Direction: This Is Us Movie Review Metadata

One Direction: This Is Us Movie Poster 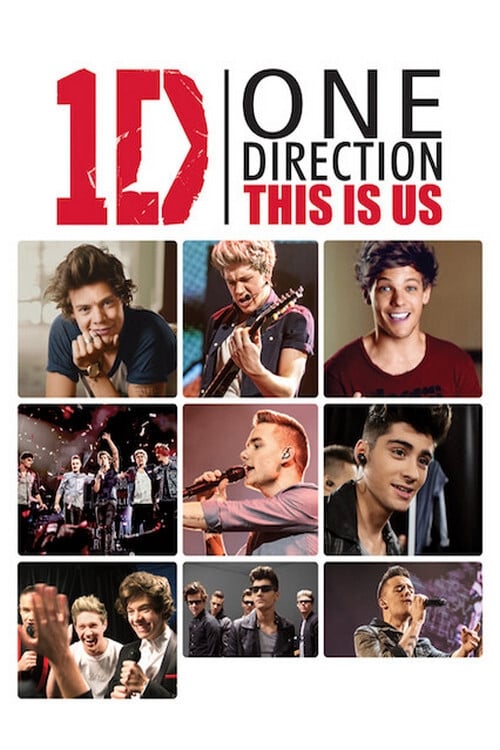 One Direction: This Is Us Movie Metadata

One Direction: This Is Us

One Direction: This Is Us External Links

One Direction: This Is Us Movie Trailer

One Direction: This Is Us Movie Tickets

An exclusive and intimate glimpse into five boys’ seemingly overnight rise to stardom has it all – an upbeat soundtrack, glamorous concert footage and captivating behind the scenes tidbits. Veteran documentary filmmaker, Morgan Spurlock offers interesting insight into the dazzling world of pop music, but let’s face it, there’s only one reason to go see this film, and that’s to spend time with Zayn, Niall, Liam, Louis and most importantly, heartthrob Harry Styles.

There are plenty of visually dramatic clips of the boys belting it out on stage and breathtaking shots of sold out shows and dedicated fans, but when it comes to delving into the band beyond the squeaky clean image that’s plastered in the media, the film ultimately falls short and leaves much to desire. It’s not that the five members aren’t as charming as can be, they show off their goofy, fun loving personalities throughout, but we barely see who they really are or how they’re distinguished from their competition like Bieber, The Wanted, etc. And as far as learning more about the creative process behind the final product, we are given an extremely broad and basic view featuring voice coaches, choreographers and the like, which with the right background music and camera angles turns out to be entertaining. The most interesting thing about the film, however, is watching the boys audition on The X-Factor and eventually get voted off, allowing Simon Cowell to make the spur of the moment decision to form them into what is now one of the hugest bands in both Europe and The United States, and how it has affected their personal lives and those of their families.

Ultimately, One Direction: This Is Us will probably be the best thing ever for One Direction-ers, who can dance and belt out with what is basically one huge sing-along (and of course squeal everytime one of the band members appears on screen). For everyone else, it might feel a little tedious from time to time, but still offers some undoubtedly interesting and touching insight into a day in the life of pop stars.

Film Obsession does not produce grades for documentary films.

One Direction: This Is Us is streaming now on the following services:
Powered by JustWatch