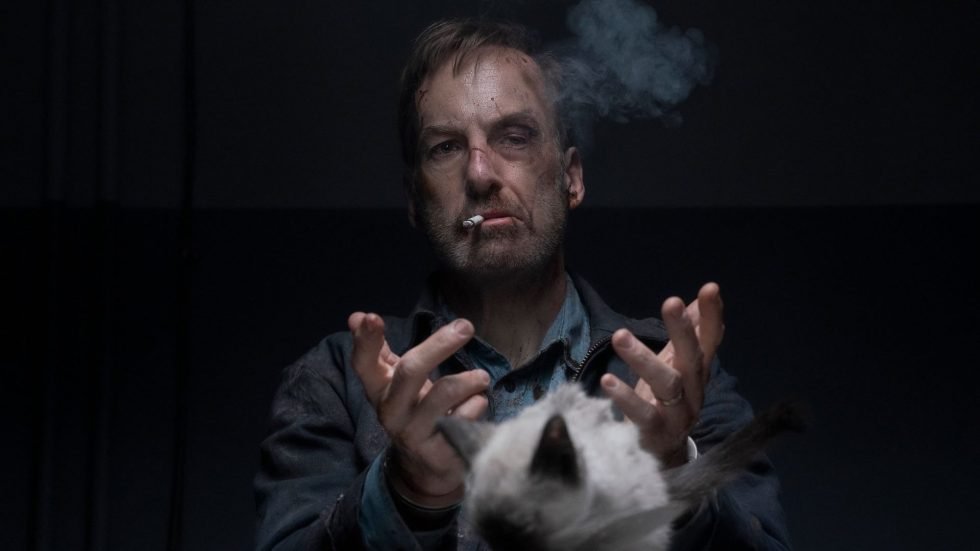 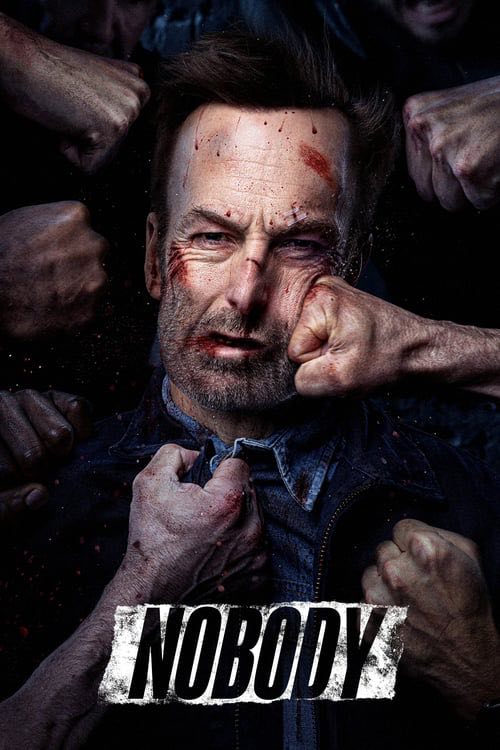 I’ll preface this review with I love LOVE! Bob Odenkirk. From his sketch-comedy stint at HBO, Mr. Show in the ’90s, to the role he was born to play in Breaking Bad and Better Call Saul, Saul Goodman. There’s a cool, quiet swagger about the guy and an infectious delivery perfect for this next chapter in his career: his own hero (assassin) franchise.

Nobody will garner a fair share of comparisons to John Wick in reviews this week, but more importantly, viewers are going to question if these films occur in the same universe? I’m going to offer speculation on that later. But first, a review…

Odenkirk stars as Hutch Mansell, an everyday husband and father, stuck in the same, dull routine day in, day out. His life isn’t interesting unless you’re like me and secretly pulling for the guy to successfully get his trash collectors to dispose of his garbage – a problem I, too, am dealing with every Tuesday. But I digress. This boring life gets a little more interesting one night when two desperate thieves burglarize his home. While Hutch catches the amateurs in the act, he doesn’t retaliate, even when he has “the jump” on the perps. That cowardliness doesn’t sit well with his wife Becca (Connie Neilson) or son Blake (Gage Munroe). Having felt the ridicule of co-workers and the stinging guilt of familial disappointment, Hutch reaches a boiling point.

While setting out for the perps, director Ilya Naishuller (Hardcore Henry) and screenwriter Derek Kolstad (John Wick franchise) drop hints to the killer instinct reputation preceding this man. For instance, Hutch has a tattoo on his wrist of the seven of spades (certainty) and two of spades (to cheat), of which an eagle-eye veteran discovers and quickly bows from conflict.

Catching the burglars, however, leads to a much-dissatisfied end for Hutch, but as luck would have it, another door opens for him to air his grievances. A group of thugs, with relations to a high-ranking Russian mobster, Yulian Kuznetsov (Aleksey Serebryakov), run afoul of Hutch. He puts those men in the hospital fighting for their lives, and now Yulian wants revenge.

We learn that Hutch isn’t some weak family man. He’s just retired. Hutch was an Auditor, a clandestine group of hitmen secretive agencies sent in as a last resort.

If all this sounds familiar, might I remind you of who wrote this film?

Along the way to a raucous finale, a seed is planted for a follow-up film when Hutch burns down the Russian mob’s substantial nest egg, referred to as the Obshak, which Kuznetsov was personally responsible for protecting. The arson will undoubtedly come back to haunt Hutch in future outings.

About that finale, though. Did I mention Christopher Lloyd plays Hutch’s father? The eldest patriarch is joined by Hutch’s brother Harry (RZA) – who, up until this point, remained a mystery voice attempting to calm Hutch’s violent outburst – to assist Hutch in surviving Kuznetsov’s army. In what I can only describe as a terrifying house of booby-trap horrors, ala Home Alone, the three men dispatch Russians with a brutality that might frighten even John Wick.

That brings us back to our question on whether Nobody is a secret spin-off of the Wick movies. I think the short answer is no. Besides being distributed by competing studios, the film doesn’t reference Wick or any other Wick characters, the High Table, the Continental hotel, etcetera. There are so many similarities but nothing that concretely links the material besides its writer and producer David Leitch (who also directed/produced Wick). I hope I am wrong because sign me up for a crossover!

I find it hard to believe Lionsgate would allow Universal to partake in their incredibly profitable cash cow. Still, stranger things have happened. Nobody isn’t an original film. It borrows from a proven formula, which itself borrowed from other films, and I’m okay with that. Under the right creators, it just works.

I’ll end this review where I started by singing Bob Odenkirk praises. The guy is a surprising badass, no doubt made possible with the action film experience Naishuller brings to the table. If you haven’t seen his first-person shooter flick, Hardcore Henry, you should add it to your Netflix queue right now. And if you’re still not convinced, at least tune-in to watch Christopher Lloyd annihilate some baddies with his double-barrel shotgun!

Nobody is streaming now on the following services:
Powered by JustWatch