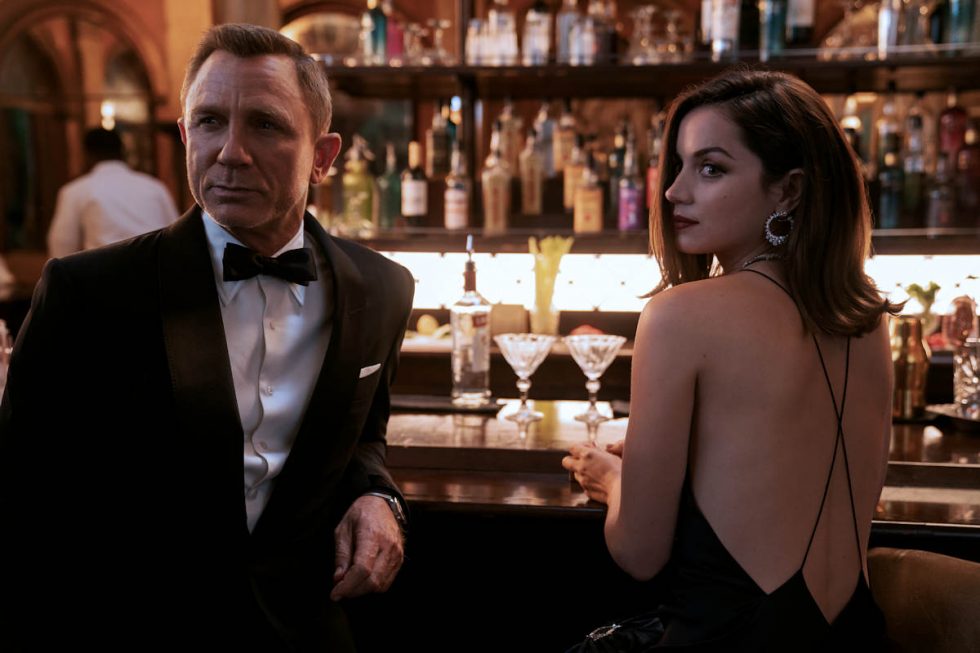 No Time to Die Movie Review

No Time to Die Movie Poster 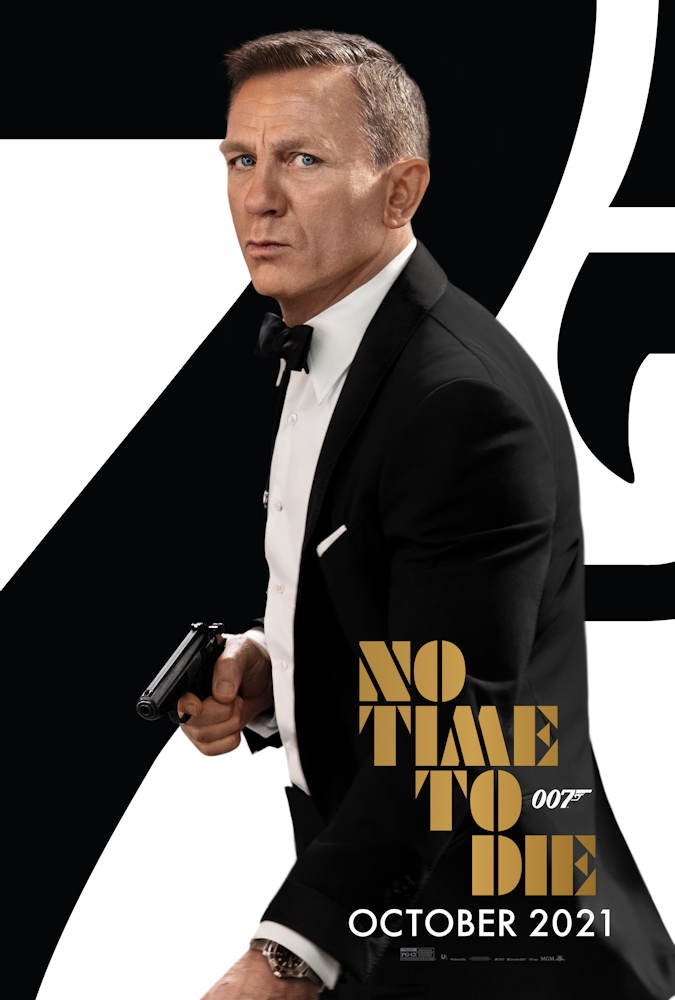 No Time to Die Movie Metadata

No Time to Die

No Time to Die External Links

No Time to Die Movie Trailer

No Time to Die Movie Tickets

In No Time to Die (2021), Daniel Craig’s final outing as James Bond, It’s not only the fate of the world at stake but his very legacy.

James Bond (Daniel Craig) is of course the consummate ladies’ man. He’s smooth, debonaire, and surprisingly tender for a registered lethal weapon. Finding himself suddenly betrayed after an assassination attempt, James not only goes it alone and retires from Her Majesty’s Secret Service, but from love forever. When asked to infiltrate a SPECTRE birthday party for a man supposedly incarcerated and untouchable, Bond finds himself not only the actual guest of honor but practically the last man standing when someone else’s assassination attempt goes sideways. You have to admire a man everyone is gunning for and manages to survive. A new world threat emerges in the form of a virus that only attacks the DNA of its targets (as well as those that share that DNA), and Lyutsifer Safin (Rami Malek) becomes the most powerful and psychotic man on the planet. Getting in the way of both he and Bond is Madeleine (Léa Seydoux), a one-time survivor of Safin, and near fiancé to Agent 007. Their obsession with her is a deadly game all by itself.

While Bond is known for coloring outside of the lines, in this capacity he’s retired and enjoying a life of leisure and obscurity, that doesn’t stop his old friend Felix (Jeffrey Wright) from pressing him into service or for M (Ralph Fiennes) to be furious about it. Working without a net yet under the watchful eye and confidence of the new 007 (Lashana Lynch) and the assistance of Moneypenny (Naomi Harris) and Q (Ben Whishaw), 007 has a chance to save the world one more time.

With a screenplay by writers of the last 4 Bond films, Neal Purvis, Robert Wade, Cary Joji Fukunaga, and joined by Phoebe Waller-bridge, No Time to Die brings this arc of 007 full circle. Like every good wake, it is at times poignant, sad, and terrifying – what kind of wakes do you attend?

The action is sharp and doesn’t overstay its welcome. The chemistry among the trio of Q, Moneypenny, and Bond is strong and genuine It doesn’t feel like a forced gathering or jumbling of disparate personalities they’re a team that works well together, and that’s important. Bond was never just a lone wolf killing because he would succeed without his team having his back.

We are given the opportunity to get to know their version of James Bond one final time: to revel in his victories, wince of his injuries, and smirk at the wry witticisms. Is this the very best Bond? I wouldn’t know, but I do know this is the very best send-off a Bond could get.

No Time to Die is rated PG-13 for swears, over-the-top car chases and spectacular wrecks, people getting shot, punched, stabbed, poisoned, and blown to smithereens.

No Time to Die is streaming now on the following services:
Powered by JustWatch