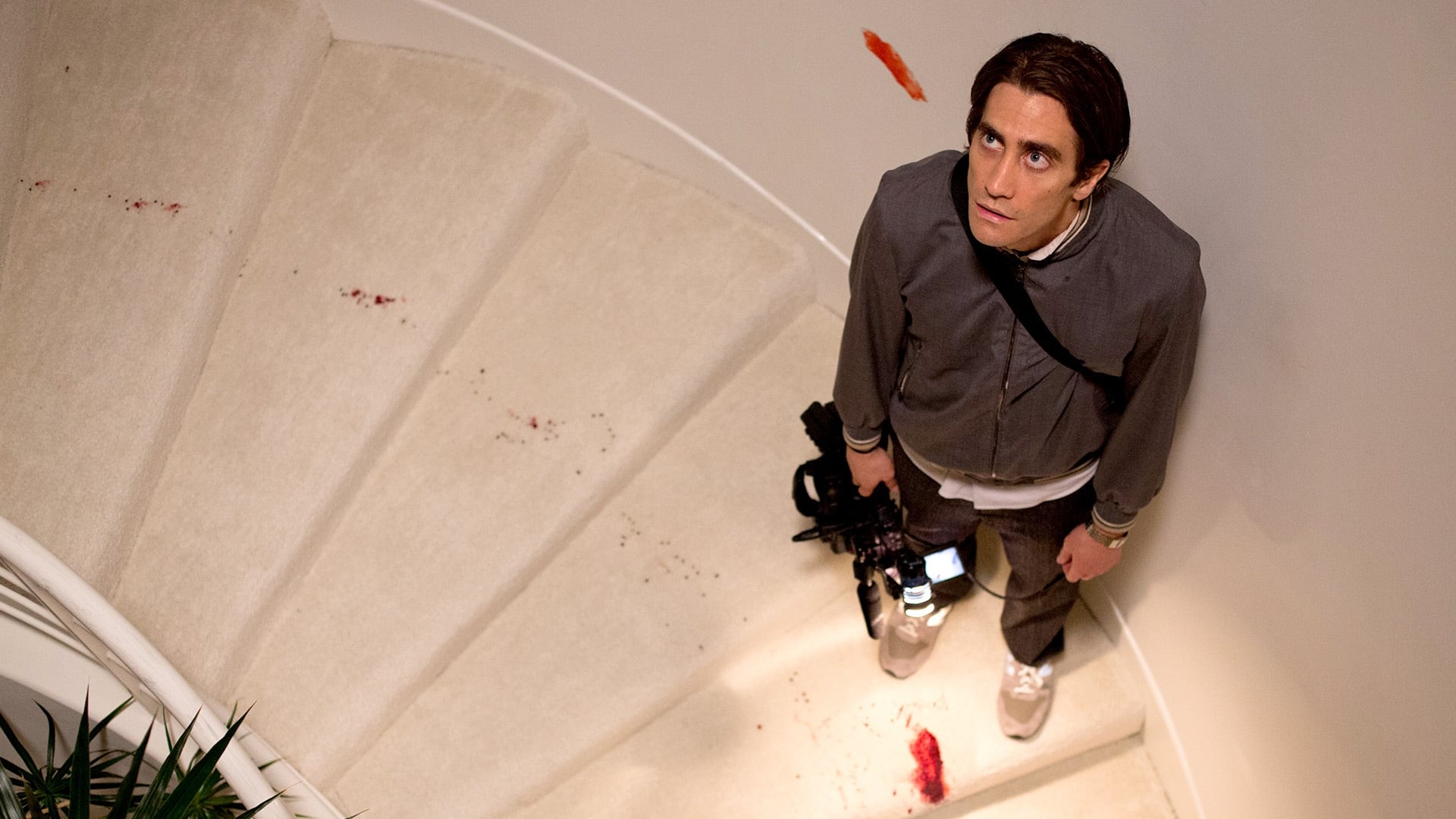 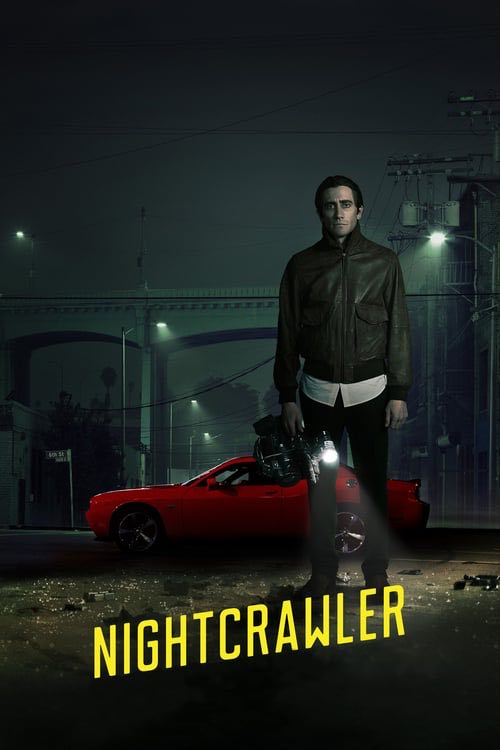 Get Tickets
The premise of Nightcrawler is fairly simple. Lou Bloom (Gyllenhaal), in an attempt to make ends meet, finds himself entrenched in the underground world of crime journalism. He begins to lose himself in this new arena and quickly the lines of right and wrong become blurred. How far will one man go to further his career at the expense of others?

Right out of the gate audiences begin to realize that something just isn’t “quite right” with Lou. Gyllenhaal brings so much depth and legitimacy to this character that it really shows just how seriously he takes his trade. As a matter of fact, there’s a scene where Lou breaks a mirror out of frustration. Gyllenhaal struck the mirror for real and with such force that he broke the mirror and cut his hand in the process. That’s commitment to a role. Evidence of his unwavering commitment mounts with each scene of this thriller as it unfolds.

Gyllenhaal, based on performances in his three prior movies (Enemy, Prisoners, End of Watch) in addition to Nightcrawler have earned him a new nickname in my eyes, “Thespian of Thriller.” He has found a niche and if he hopes to remain relevant for the next several years, it might be a good idea to keep taking on these types of roles. Actors only seem to be called “typecast” when they are underperforming, yet no one seems to be labeling him as such. Gyllenhaal must be doing something right.

As far as the rest of the cast, there’s really only two others that have an opportunity of making a real impact. That would be Lou’s intern Rick (Riz Ahmed) who he brings in at the ground level to navigate to various crime scenes and do other menial tasks. The other is Nina (Rene Russo), the television news station production manager as well as Lou’s main contact. Rick serves his purpose quite well as the not-so-bright sidekick to Lou. As things evolve Rick takes on more responsibility and also starts to become more aware as to what he’s involved in. Nina serves as an enabler to Lou, but ends up getting more than she bargained for, as Lou’s goals become loftier. The character itself is a good one, but Russo did not do enough to “own” the role. By far the most enjoyable performance by a supporting cast member is Riz Ahmed’s. Without him, Nightcrawler would have really felt like a one man show. As an honorable mention, Bill Paxton has a smaller than expected role as the inspiration and eventual competition to Gyllenhaal’s character. Again though, just about any actor could have been plugged in here.

Nightcrawler does a fantastic job of pulling audiences in and allowing them to really attach themselves to Gyllenhaal’s character. There are many thrilling moments as well as certain aspects of the movie that might leave one shaking their head. While the runtime is a bit stretched for this type of movie, the majority of it is enjoyable and interesting.

Copy/Paste the following statement in the TITLE section above:
Review: Nightcrawler

Copy/Paste the following statement in the PERMALINK section above:
review-Nightcrawler

Copy/Paste the following statement in the ALL IN ONE SEO PACK – TITLE section below:
Movie Review: Nightcrawler

Copy/Paste the following statement in the ALL IN ONE SEO PACK – KEYWORDS section below:
Nightcrawler, Movie, Film, Review, Detroit, Critic, Film Obsession

Nightcrawler is streaming now on the following services:
Powered by JustWatch