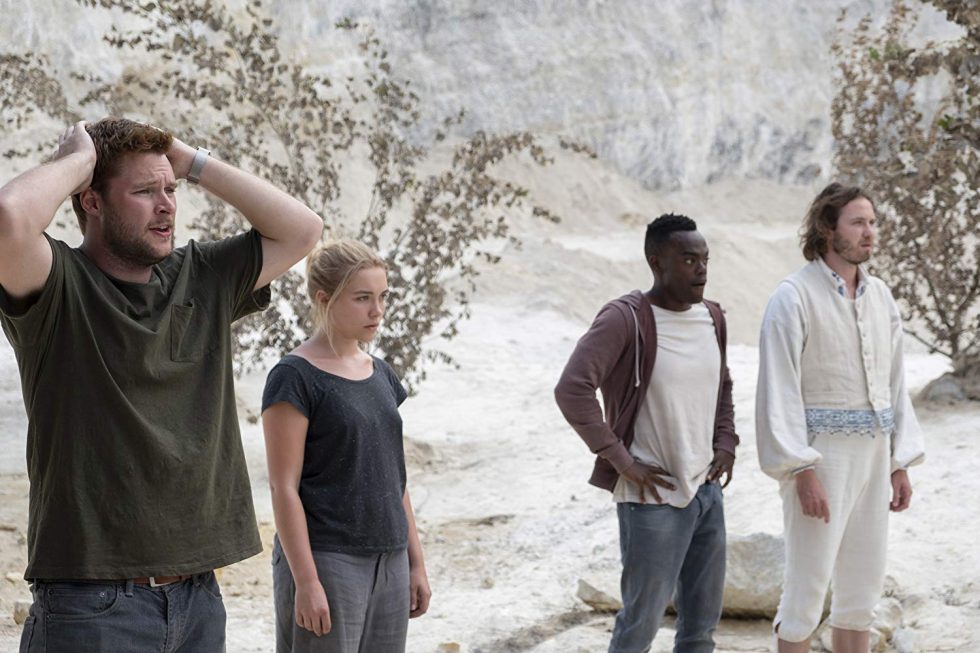 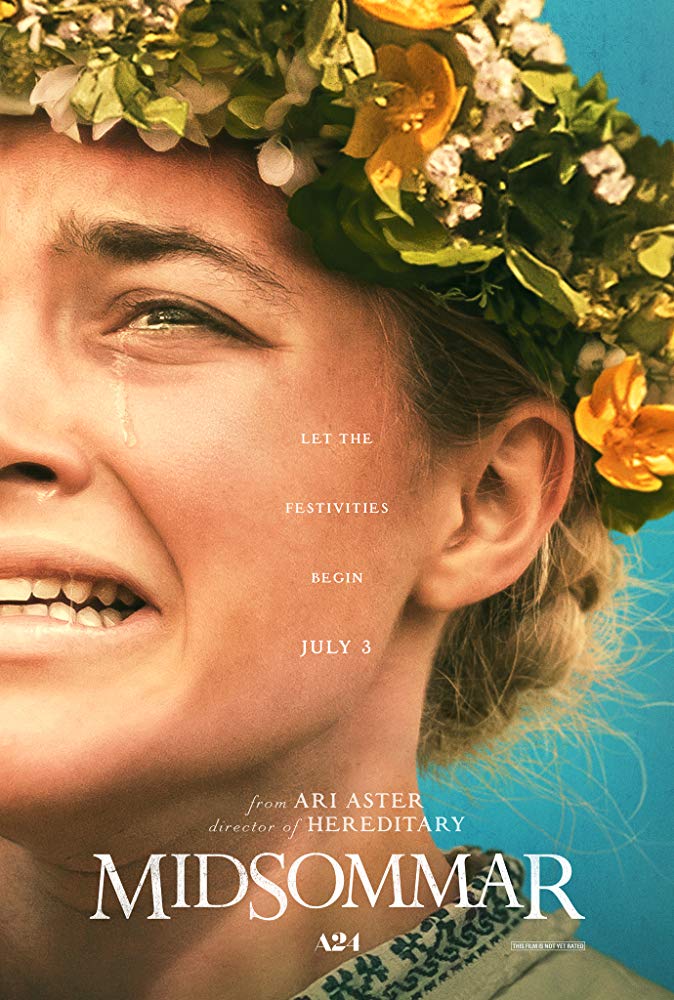 At first glance, Midsommar looks like an angsty drama about a co-dependent woman dealing with unimaginable grief, and her douchebag boyfriend who gaslights her at every opportunity, and but is too much of a coward to properly ghost her. This is the essence of horror films – taking an everyday occurrence we can all relate to and yanking the rug out from everyone until there’s nothing left but the bad dreams and emotional scars.

People ask me what I thought about Midsommar, and all I can say is, “you’re not ready for this.”

After a traumatic loss and subsequent mental therapy, Dani (Florence Pugh) seeks solace in her boyfriend, Christian (Jack Reynor). Christian (Jack Reynor) is everything wrong with men in one thickheaded package. He wants a relationship without effort, sex without strings, and basically the idea of a girlfriend who lets him do what he wants. Dani (Florence Pugh) is broken and without anything close to a stale support system, so she’s the exact opposite of what he wants. To his friends, she’s a soul-sucking burden, so when she’s invited onto a Scandinavian holiday that’s supposed to be part research, part booby-soaked free-for-all, she becomes the default fifth wheel in every social gathering. Pelle (Vilhelm Blomgren), their Swedish exchange grad-student buddy, becomes their cultural Sherpa and host and he introduces the rest of the group – Mark (Will Poulter) and Josh (William Jackson Harper), the only one doing actual research on pagan cults – to his “family”. What follows is a drug-fueled nightmare deeply mired in Nordic tradition and blood sex magic. You’ll feel like picking imaginary hairs from your teeth for weeks.

But I wanna talk about Dani, because while the movie doesn’t come out and say “pay attention to Dani,” without her, we don’t have a center. Her fragility, her co-dependent nature, and her ultimate resilience mimic the waning and waxing seasons of not only nature, but womanhood – oh shut up, what do you think pagan fertility rituals are? She is placed in a very vulnerable position, thousands of miles and an ocean from home, and despite the foreign nature of Hårga, Sweden she’s made to feel at ease. She is befriended and included, actions that are as foreign to her as love and affection from her own boyfriend. You’re at once happy for her and terrified by the false sense of comfort that creeps into every over-bright frame. You’ll no doubt notice the decided lack of POC in this traditional Pagan “family” – that’s obviously deliberate, but the ones that show up as guests, like Josh, Connie (Ellora Torchia), and Simon (Archi Madekwe) have a very definite purpose, and it’s not the usual token appearance.

Speaking of token appearances, if you’re not sure if you know where Midsommar is headed, just pay attention to the folk art on the walls in literally every scene. It’ll tell you in terrifying detail what’s to come in bright cheerful colors.

I mean, really that’s all I can say about it. Ari Aster wraps his family dramas and loss in psychological horrors and existential crises. It is not enough for him that people die and we are left with broken, empty voids in our lives. We have to be plunged into a disconnected waking nightmare of grief, psychosis, perpetual madness.

Midsommar (2019) is Rated R (and I really should just leave it at that because this is Ari Aster) for murder-suicide, more suicide, the Ättestupa, drug use, immolation, the weirdest, cringiest sexy-times that will leave you showering for days, and a bear autopsy

Midsommar is streaming now on the following services:
Powered by JustWatch