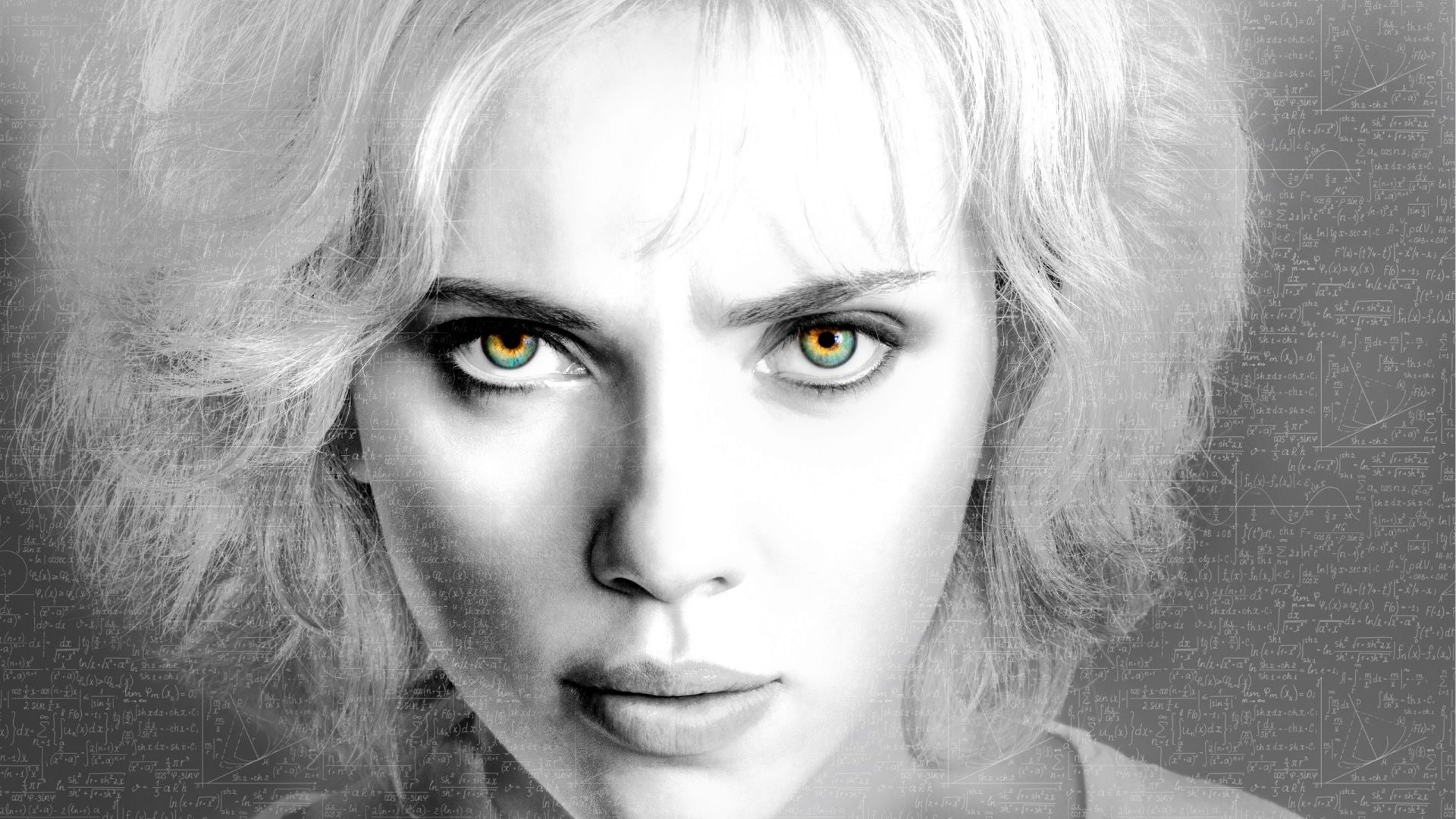 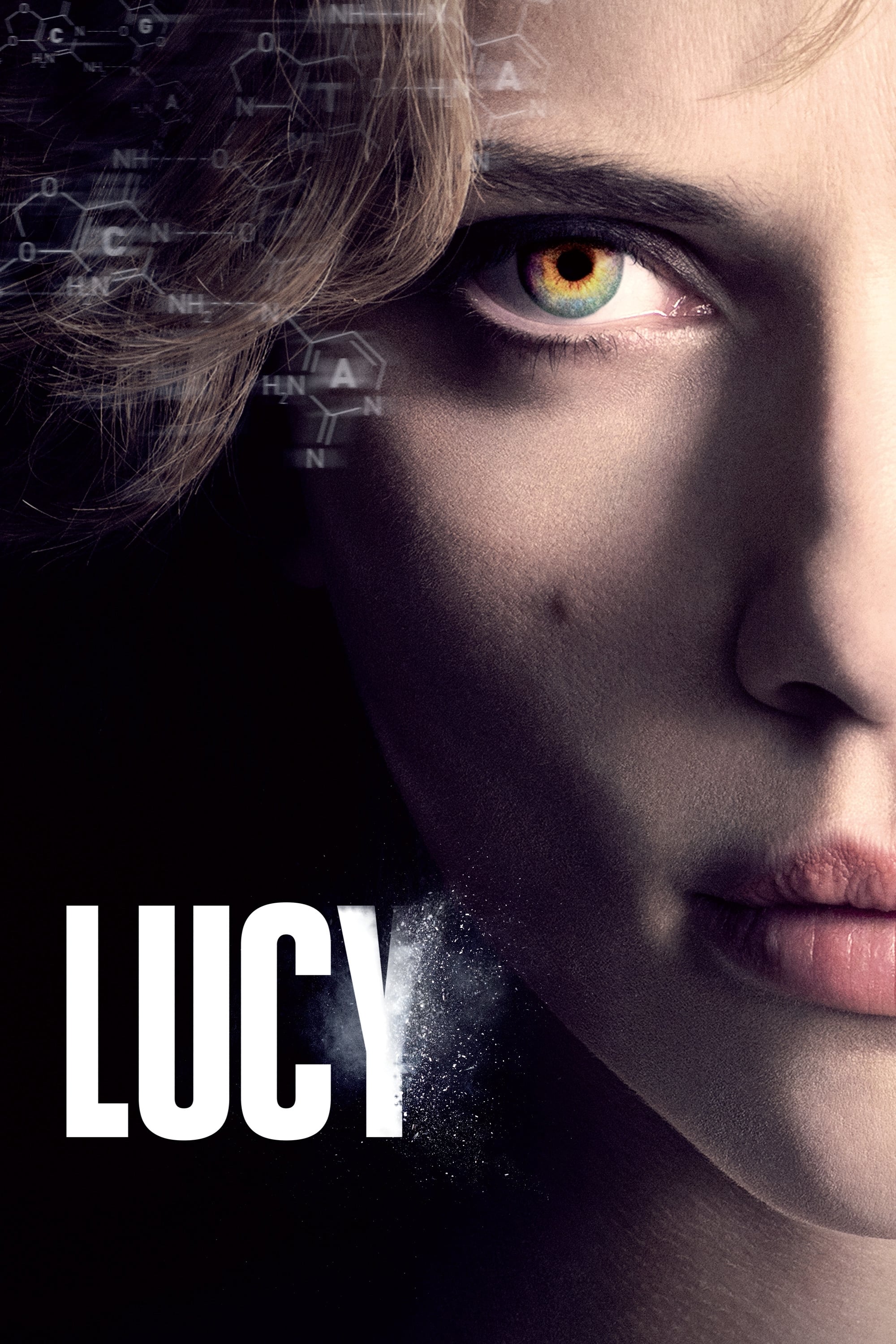 The natural question of what could happen if we were able to unlock the previously unused portions of our brain goes hand-in-hand here. The possibilities are endless, and quite intriguing. That is exactly what French writer/director Luc Besson is banking-on with the action/sci-fi movie Lucy.

Besson has a pretty good track record with his films on an international scale, but sometimes his style does not translate to American audiences. Lucy, played by Scarlett Johansson, is an average woman; she spends her time overseas, she likes to party and generally, enjoys life. Very quickly into the film she is thrust into a stressful situation as an unwilling participant that involves a mysterious metal case and the Korean mob. She has no choice but to follow a predetermined path, much like a mouse in a maze. Through a series of unfortunate events, Lucy ends up on the wrong end of a new synthetic drug. Her life is turned upside down. The drug has an immediate side effect that allows Lucy to access more of her brain than any other human. Much akin to the movie trailers, the process is foreshadowed by Professor Norman (Morgan Freeman). There are many cut scenes throughout the movie focusing on lectures given by the professor, on the subject of the brain. Other cut scenes feature animals in nature and the way they behave. If you had walked into the theater at the wrong time, you might of thought that you’d stumbled into a Discovery Channel documentary.

The pace of Lucy is somewhat mistimed; it has less to do with the nature cutscenes than with Besson’s European style of directing. The movie trailers provided for potential viewers, give ideas of an action flick, whereas the meat of Lucy is more on a cerebral level. There are gun battles, fights and car chases as expected, however the action does not seem to be the focal point of the movie. Due to this occurrence the paying public may feel a bit betrayed when everything is said and done. Box office success could be derailed due to improper promoting.

When watching Lucy, take everything with a grain of salt, because you are being asked to take quite a few leaps of faith. There is so much going on that your inner voice may tell you, “that cannot happen,” thus making the movie appear hokey. Having said that, how are we to know what is possible and what is impossible? That is the film’s paradox. If you’re up for a mind bending experience, look no further. If you’re looking for something more balanced that follows a more traditional action theme, I’d recommend skipping this one.

Lucy is streaming now on the following services:
Powered by JustWatch