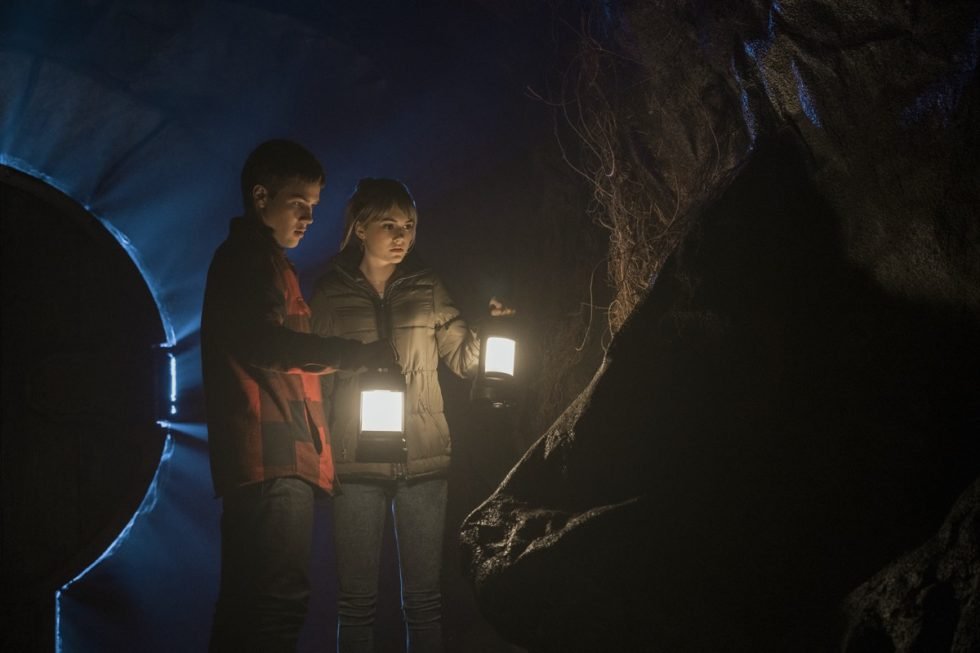 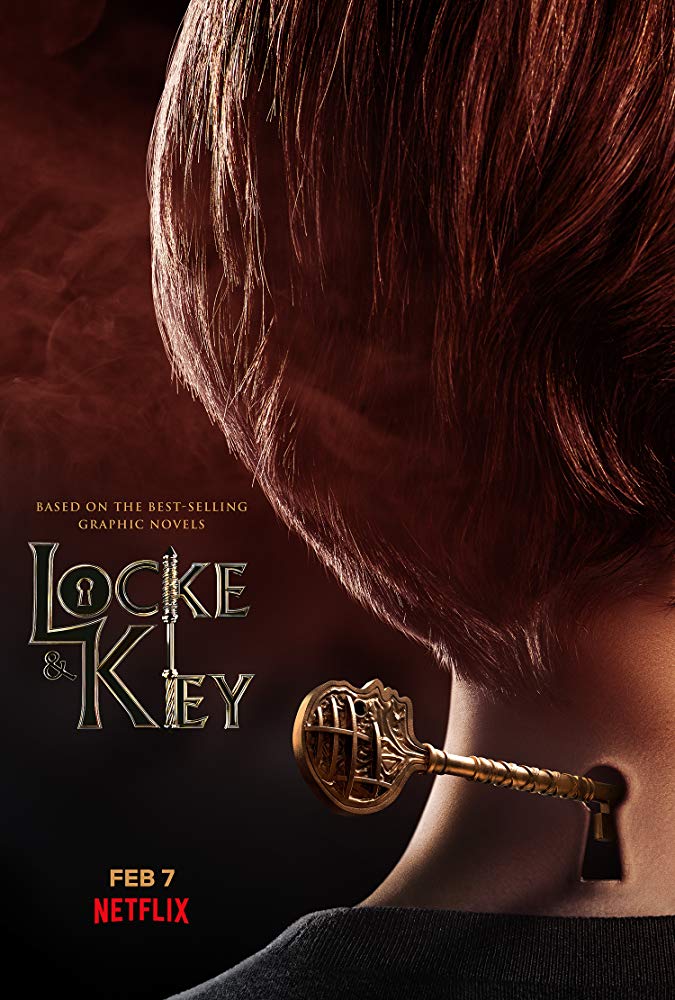 Joe Hill’s mega-popular comic book series receives an overdue screen treatment in Netflix’s Locke & Key set for debut this February. Similarly to Netflix’s adaptation of The Witcher, an immensely loyal fan base is sure to delight in the showrunner’s respect for source material.

The Locke family, led my mother Nina (Darby Stanchfield), have relocated to their old family home in a picturesque Massachusetts following the recent murder of the family’s father (Bill Heck). The house is called Keyhouse, named for its lock and key-like architectural accents, but more so because of the home’s many secrets “unlocked” by numerous magical keys hidden within its walls. The three Locke children, Bode (Jackson Robert Scott), Kinsey (Emilia Jones), and Tyler (Connor Jessup), discover that the keys, which are often bound to specific rules and use-cases, hold immense power with potentially dangerous side effects. Bode also finds a mysterious woman confined to a nearby well who has explicit interest in the keys. The woman, called Dodge (Laysla De Oliveira), manipulates the boy to help her escape her prison, but it quickly becomes clear she has other more wicked motives in store for the Locke family. Keyhouse should have been an escape from the tragic loss of a father, but the Locke’s are thrust into a cat-and-mouse game to protect the keys from falling into the wrong hands.

As stated before, Netflix’s Locke & Key is an adaptation of Joe Hill’s comic book of the same name, and it comes with some massive expectations. Showrunners Carlton Cuse (Lost) and Meredith Averill (The Haunting of Hill House) have created something unique for the whole family to enjoy; a stark diversion from the comics which are frequently frightening, disturbing, and most certainly written for adult readers. But that’s not to say fans of the books will not enjoy this 10-part series. The comic books, with all its imaginative imagery and surrealism, is dutifully respected with gorgeous cinematography, practical effects, and (not overused) CGI while still creating the show’s own fantastic mythology. Many keys from the books make appearances, while new ones are designed for the show and exploited in new and exciting ways. Perhaps best of all, essential story beats are preserved, albeit chronologically dissimilar, a relief because fans of the books will still be able to identify where the story is heading up to its conclusion – fingers crossed – many seasons ahead.

Locke & Key is excellent, and my family all enjoyed cuddling up with hot cocoa and binging the entire season in one weekend.

If there’s any criticism I can offer, it’s the final episode. It’s distressingly inadequate for a finale. BUT, I was previewing an episode with a disclaimer stating the entry might be incomplete and is subject to change. I am hoping that is the case and will update this review on February 7th, when Locke & Key premiers on Netflix.