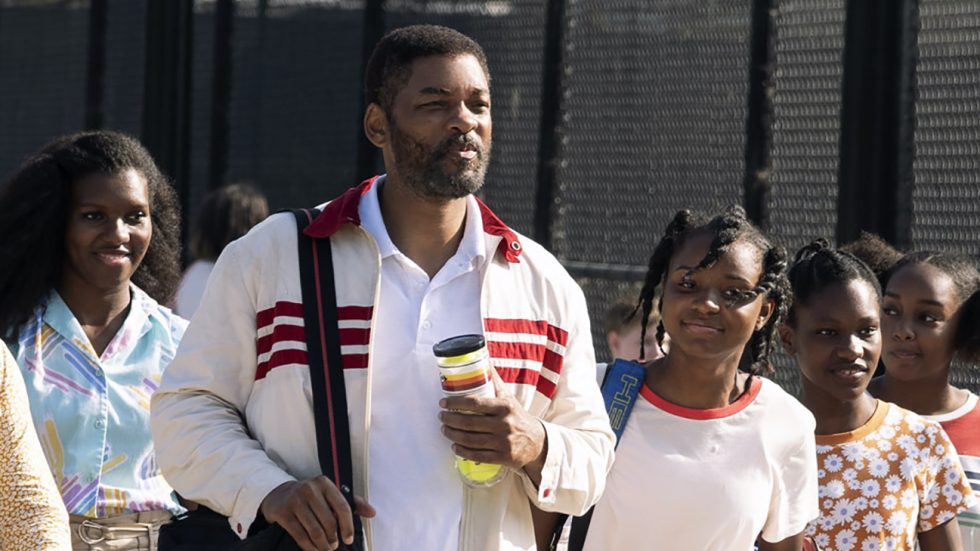 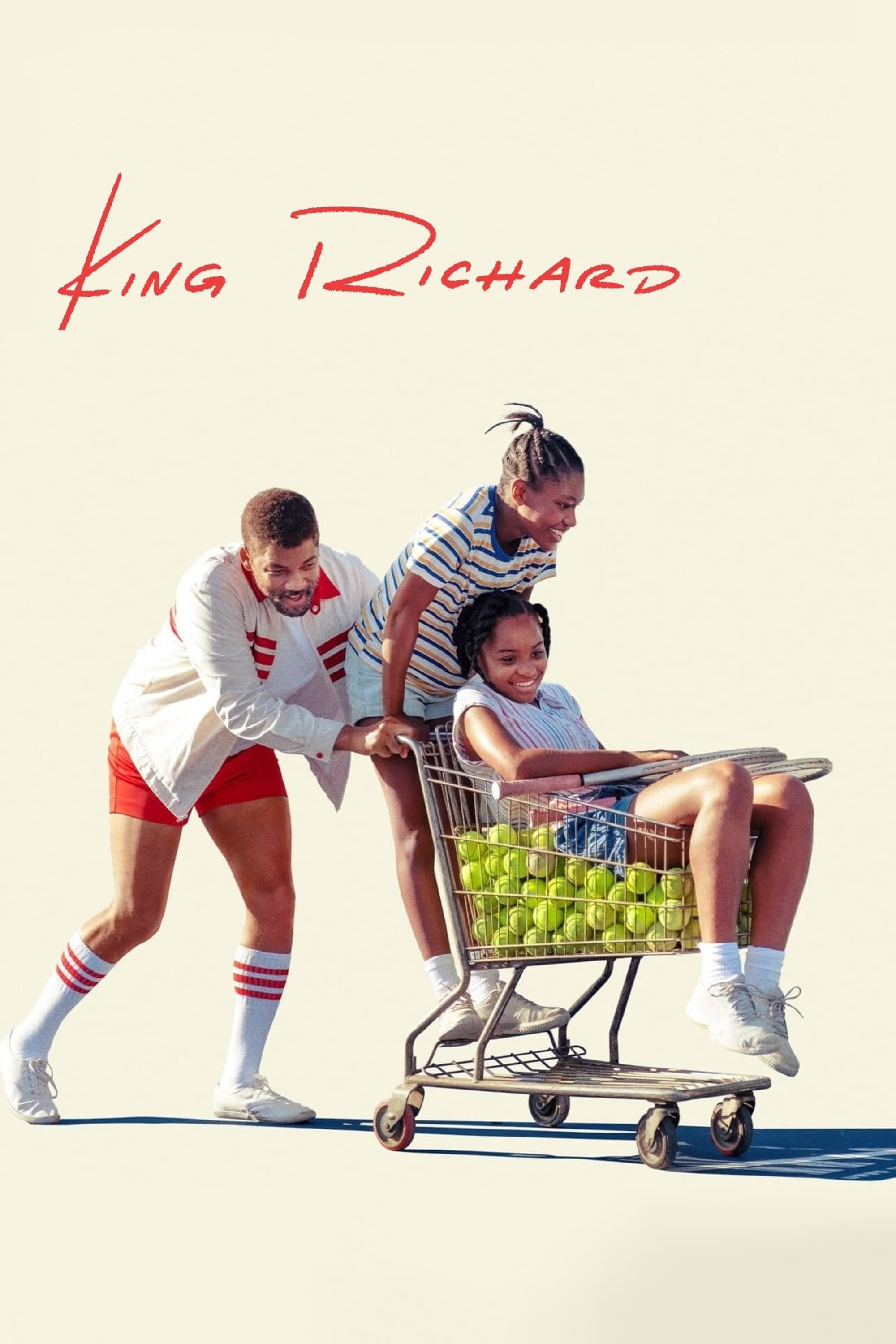 “There would be no Venus and Serena if it wasn’t for Richard.”
— Serena Williams to R29Unbothered in August

Michael Jordan. Tiger Woods. Serena and Venus Williams. Four athletes with more in common than being four of the greatest of all time — each grew up with a father who pushed their children to recognize and live up to their God-given talents. So it only makes sense that Hollywood brings one of these stories to life; in this case, the story of Richard Williams, the often vilified father of the Williams Sisters. A guy who lived much of his life with the lens focused on his girls now has it turned to him which only makes sense as he told his girls’ coach in 1991 that they would one day make a movie about him titled King Richard.

Giving a career performance in the titular role, Will Smith, brings heart and humanity to a man who historically has been lambasted by the press. Part of that credit is owed to Zach Baylin’s script for introducing another side of Williams — one that shows him to be a much more complex person than has been painted in the past.

Much of the film is spent exploring Wiiliiams’ role in developing Serena and Venus into champions — highlighting how they went from pre-tweens playing on haphazard tennis courts in Compton to playing centre court at the biggest professional tournaments in the world. Williams lives his life by a plan (he purports to have written a 78-page plan for Serena and Venus before they were born) and instills similar beliefs upon all of his children. So much as to hang up motivational quotes he pulls from magazines and books with sayings such as ‘if you fail to plan, you plan to fail.’

Baylin balances Williams’ faults — extreme stubbornness, unwillingness to hear others, and briefly his infidelity — with his passion to push his daughters to be the best while still allowing them to be kids. Smith brings to life a flawed man who will do whatever it takes to keep them off the streets — even if that means taking beatings from the local thugs to protect them. Most children could not handle being told that they’re ‘going to be representing every black girl on Earth’, but the confidence he instilled in each of his girls and teaching of how to deal with adversity, how to win with humility, and to always show respect reasons his girls were so successful.

Like the attention feted on him for roles in Ali and The Pursuit of Happyness, Smith should expect to hear his name announced once again as a Best Actor nominee. Smith’s defiant words to a non-welcome Child Protective Services social worker, his passion during an intense fight with his wife, and his heartfelt delivery of encouragement to his dynamic duo are just a few reasons why Academy voters will choose to recognize this top-notch performance.

But King Richard wouldn’t be the standout film if it weren’t for others within the cast including Williams’ wife Oracene played brilliantly by Aunjanue Ellis, and Serena (Demi Singleton ), and Venus (Saniyya Sidney) who bring to life the tennis greats. Ellis along with coaches, Paul Cohen (Tony Goldwyn) and Rick Macci (Jon Bernthal), all are worthy of Oscar gold for their strong and powerful supporting roles.

At one point in the film, Williams tells his girls, “The world never had no respect for Richard Williams, but they’re going to respect y’all.” While Richard Williams has reportedly not yet seen the finished film, he can stand proud knowing that the world may finally give him the respect he’s due for helping create not just two of the best tennis players of all time but also two respectful, determined, and successful citizens of the world.

King Richard is streaming now on the following services:
Powered by JustWatch