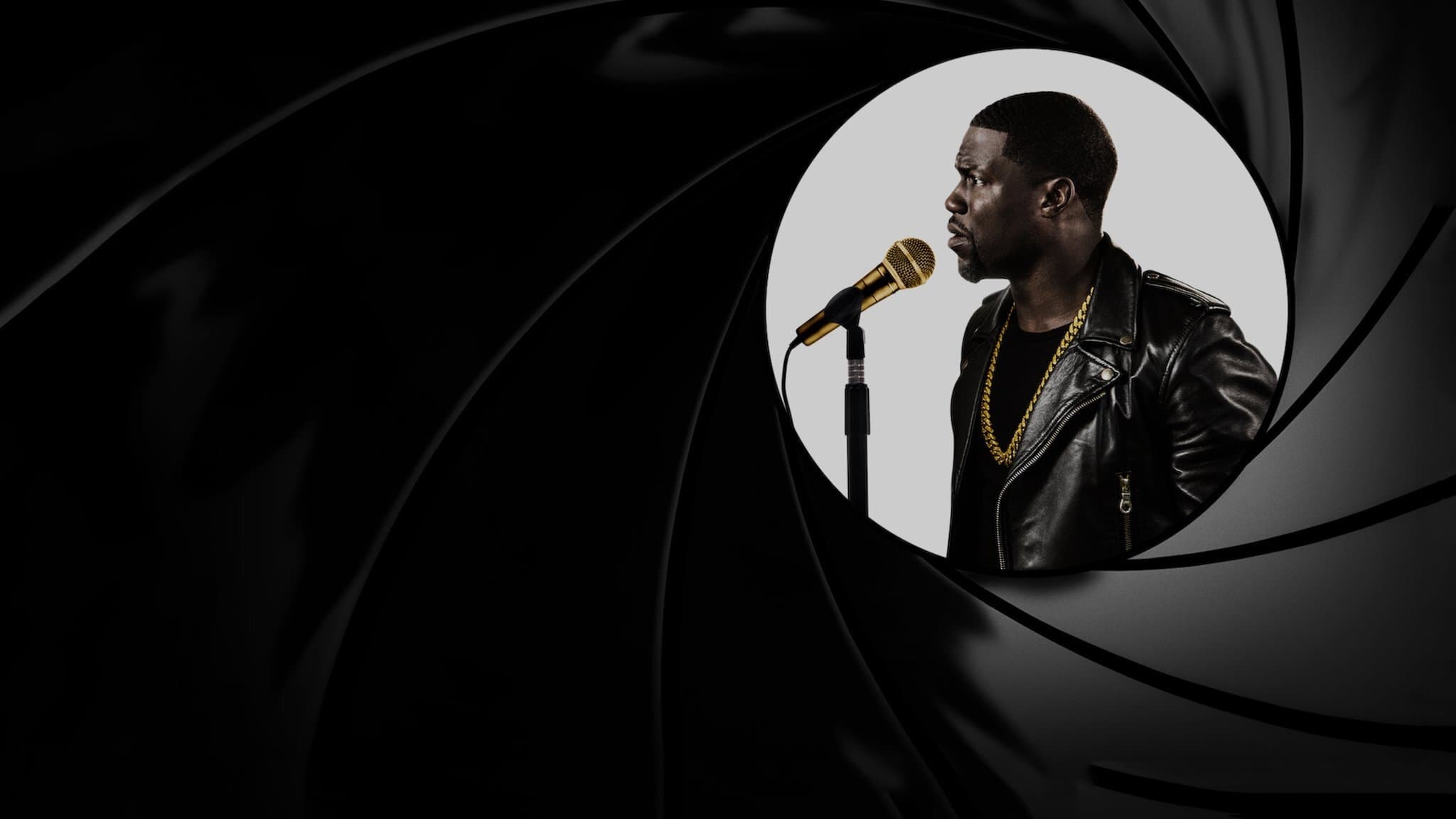 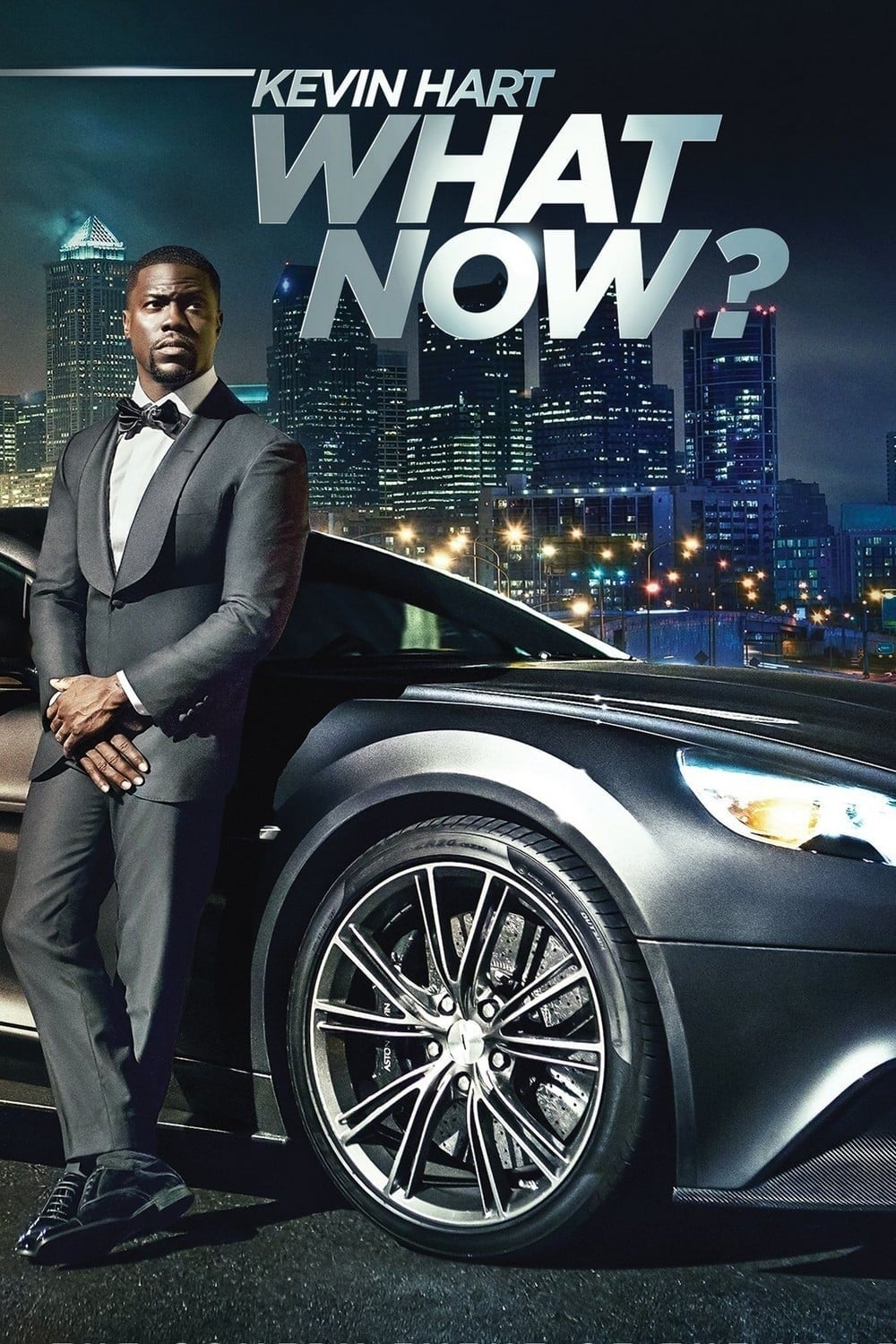 Kevin Hart is just one of those people that you can’t help but like. In my case I’ve always been a huge fan of his from way back before his blockbuster movie fame. As a stand-up comedian he is raw and unpredictable. You never know where he’s going to take a subject, all that you can expect is that by the time you get there laughing will have occurred. Usually in excess. In his second theatrical full feature stand-up release (Kevin Hart: Let Me Explain (2013) being the first), Hart looks to slay audiences with an entirely new set of topics in Kevin Hart: What Now? which is in theaters right now.

When Hart decided to take has comedy routine to a larger stage, many thought he was overreaching. Well those naysayers were wrong. Let Me Explain grossed over $30 million domestically and, as you might imagine, the production didn’t have an outrageous budget attached to it. Three years have passed since that point and all Mr. Hart has done in that time is star in seven very successful live action movies (Grudge Match (2013), Ride Along (2014), About Last Night (2014), Think Like a Man Too (2014), The Wedding Ringer (2015), Get Hard (2015), Ride Along 2 (2016), Central Intelligence (2016)), lend his voice talents to the animated hit The Secret Life of Pets (2016) and also continues to get in all kinds of trouble in his faux-reality television hit BET’s Real Husbands of Hollywood, which is currently in its fifth season.

Here we are again waiting to experience some real Hart-felt joy in Kevin Hart: What Now? and I will tell you that it comes through in laugh category. He goes above and beyond to provide colorful commentary to mundane everyday life events that will leave audiences grabbing at their sides in pain. If you’re in the need of a little pick-me-up and you don’t have under-aged kids attached to your hip, this medicine is exactly what the doctor ordered. Who knew raccoons could be so interesting to talk about? Can playing a harmless game of ping pong get you into trouble? How important are knees in a relationship? You see these are questions you never thought you had but you’ll REALLY want to know the answers. There are a few topics and sayings that you’ll have trouble getting out of your head anytime soon.

Prior to the stand-up portion of the movie, there is a “Casino Royale” plot based short which runs about ten minutes…and that was about five minutes too long. During this time you’ll notice several actors that took time out to be a part of this production. It’s worth a laugh or two but personally speaking, I would have preferred more stand-up content in lieu of this high priced sketch, but it is what it is. Get out there in theaters this weekend and check out the hardest working man in Hollywood as Kevin Hart: What Now? looks to strike your funny bone countless times over.

Kevin Hart: What Now? is streaming now on the following services:
Powered by JustWatch