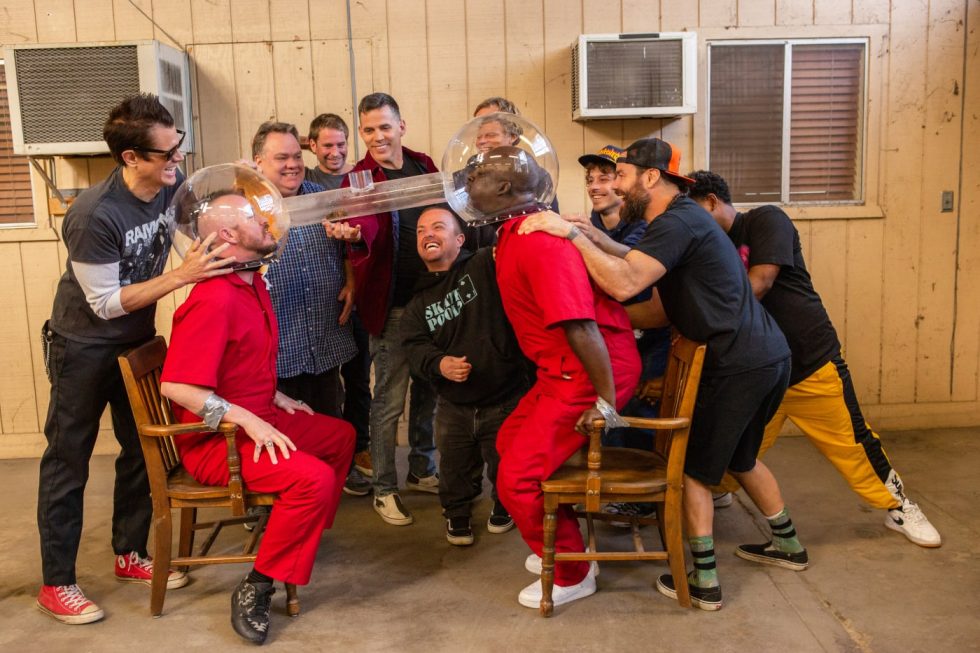 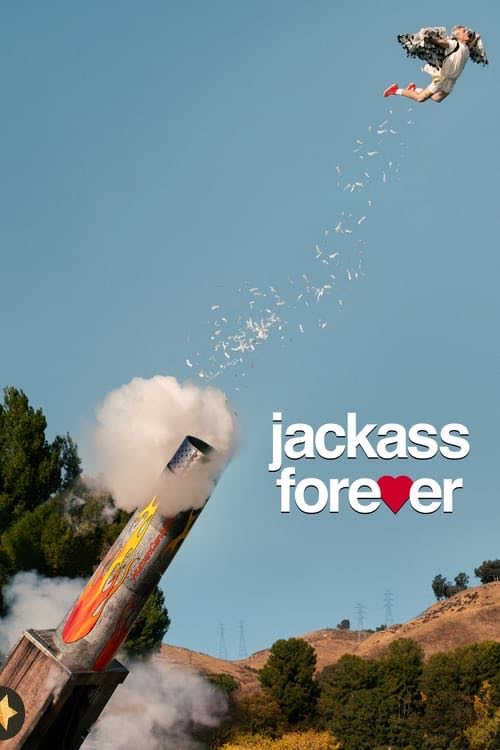 They’re back! 22 years after their debut, Johnny Knoxville and his gang of knuckleheads are back in Jackass Forever.

Premiering on MTV in 2000, Jackass featured a dozen or so guys participating in the most insane stunts and pranks — both on their own and to each other. And while it only aired for three seasons, the popularity launched a series of films that have since grossed nearly half a billion dollars worldwide. It’s that success that brings the newest (and last?) installment.

Despite many of the original cast members now being in their 40’s, Jackass is back crazier than ever before. Heck, one might say even evolved introducing their first woman cast member, comedian Rachel Wolfson.

Kicking off with the most ludicrous Godzilla-like attack ever filmed on camera to introduce the cast, it only gets more bonkers from there.

Like America’s Funniest Home Videos that came before them, Knoxville knows that a hit to the gnards will elicit a gasp and a laugh every time. And wow are there plenty of them — penises, that is. Not just hits but some form of participation of man’s best friend.

The Dum Dum Game finds original members Ehren McGhehey and Jason “Wee Man” Acuña joined by new cast member Poopies in a competition of 4th-grade humor. Steve-O’s encounter with bees will make even the calmest of people cringe. McGhehey tests out cups against some of the best athletes. And Preston Lacy’s testes face a battle against a mighty boxer. This isn’t Shakespeare, but it’s funny. Then again it shouldn’t be surprising that a guy who names his production company Dickhouse Productions also pushes the boundaries with perhaps the most penises ever filmed in an R-rated film.

It’s not all penises though. Knoxville and his crew are always hard at work looking for new ways to stun one another — whether that be a simple visit to the food truck, stepping out a trailer, or heck, even visiting the bathroom. And Jackass Forever features some of the biggest explosions yet.

Like the series and each film that followed, it begins with that important warning to not try any of the stunts at home (we know how dumb people can be), and let’s just say that in this newest installment, stupid people better heed that warning.

Many will walk away from the film asking themselves, “why would anyone willingly do this?!” Be thankful that someone did because it’s well worth the laughs.

If this is truly the last of the Jackass films, cheers to Johnny Knoxville for a helluva run.

Jackass Forever is streaming now on the following services:
Powered by JustWatch