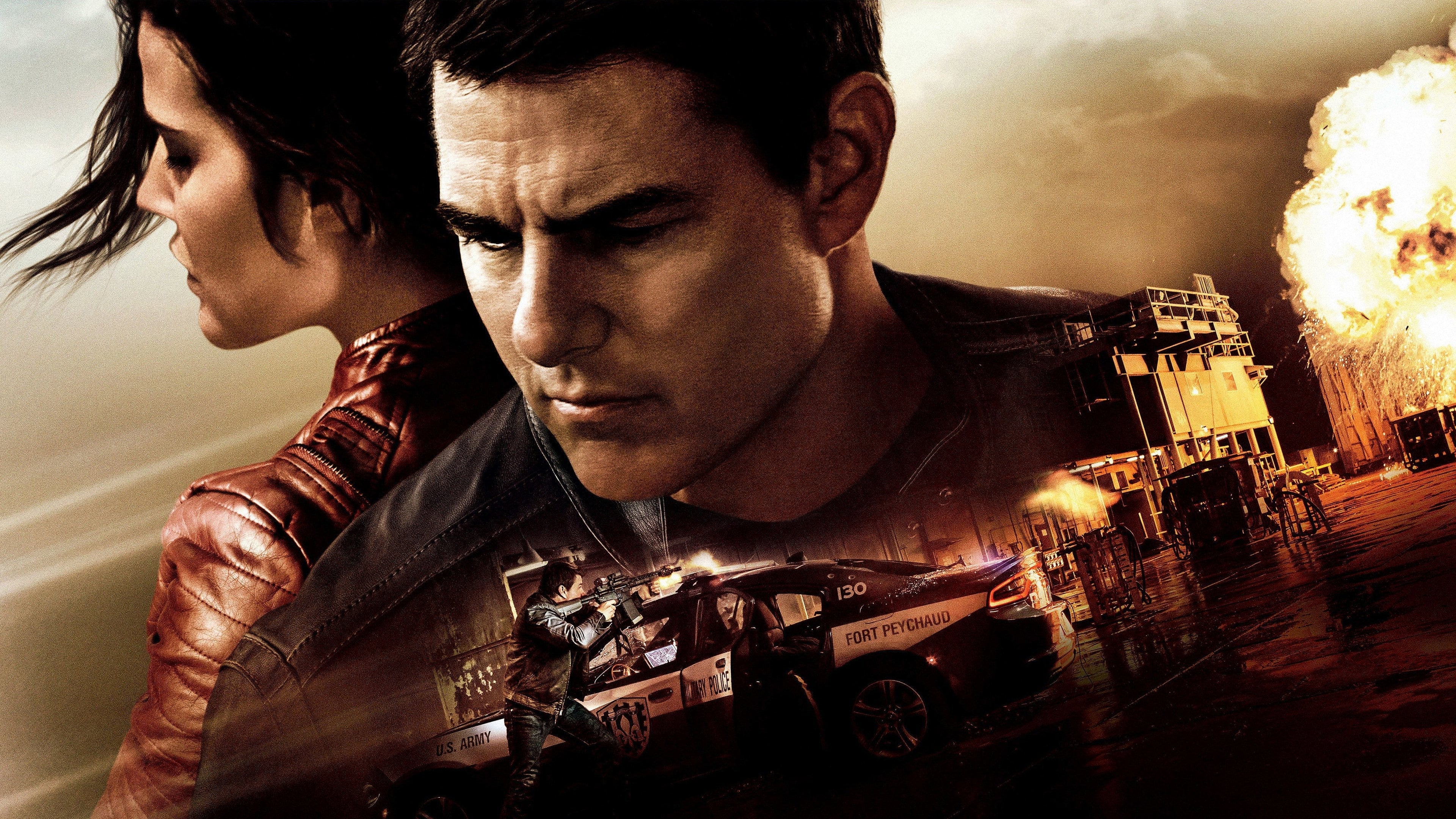 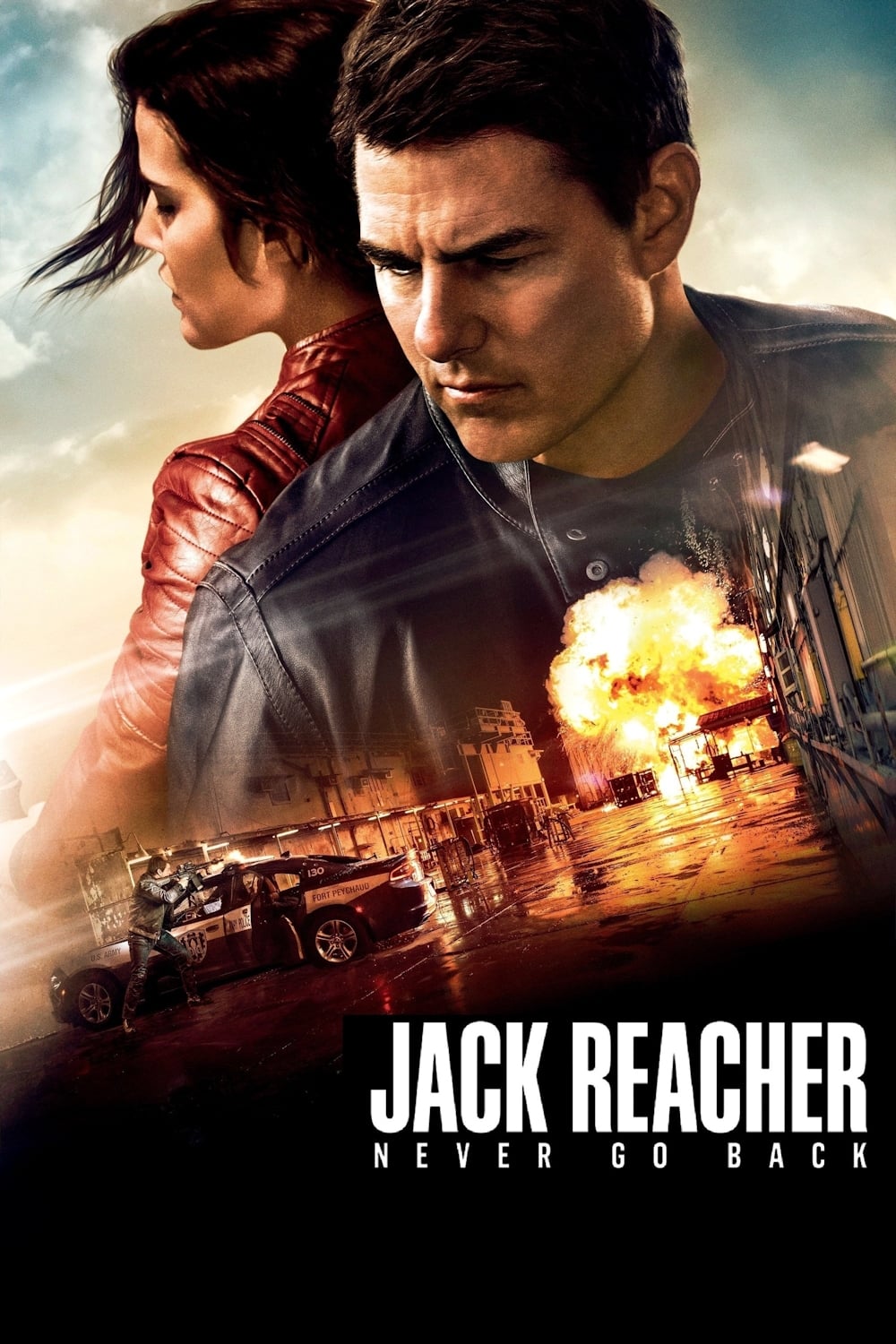 It’s been almost four years since Tom Cruise took on a role that created quite the public outcry. When news broke that he would be playing the lead character in author Lee Child’s film adaptation of the novel One Shot, people were PISSED. The under-informed (me for example), didn’t understand what the big deal was. The guy always seems up for the challenge and typically gives it his all. In addition to that, his movies tend to be a strong box office draw. So again, what’s the big deal? As it turns out, this big deal is no small matter. To say that Cruise doesn’t quite fit the build that readers have come to visual and admire would be a vast understatement. According to Google, the actor is 5-feet-7-inches tall and 170 pounds. Jack Reacher, the fictional character, is 6-feet-5-inches and 250 solid pounds. Chalk it up to star power and creative enthusiasm. At any rate, those that never wanted him in a first movie will be twice as upset that he’s back for an encore performance in Jack Reacher: Never Go Back.

Jack (Tom Cruise) is still taking down the baddies with reckless abandon, so not much has changed on that front. Things get complicated when evidence of a cover-up starts to emerge. To make matters worse, Jack learns that his past may have finally caught up with him, but not how you might expect. As he goes deeper and deeper trying to uncover hidden truths, more revelations keep appearing. Rather than being a one man wrecking crew, he must rely on others if he is to A) survive and B) find out what’s really going on. Full of flying fists, bullets, twists, turns and whatever else you may want to throw in there, Jack Reacher: Never Go Back hopes to assault your senses with a flurry of activities.

Starring alongside Tom Cruise (Edge of Tomorrow (2014)) are Cobie Smulders (Avengers: Age of Ultron (2015)), Danika Yarosh (NBC’s Heroes Reborn), Patrick Heusinger (Frances Ha (2012)), Holt McCallany (Run All Night (2015)), Aldis Hodge (TNT’s Leverage) and Robert Knepper (Fox’s Prison Break). This cast may not be a list of huge names but at least it’s a bunch of people that are familiar. Tom Cruise does “Tom Cruise” stuff which is basically running and/or fighting. Did I mention that he runs? This might have been the most ground he’s ever covered in a movie. At this point I feel it’s being done somewhat in jest. All I know is that if they should ever decide to remake Arnold Schwarzenegger’s 1987 sci-fi action flick The Running Man, Tom Cruise had better be on very short list of ONE to play the lead role.

There’s nothing new, overly exciting or plot twist worthy to really get excited about with Jack Reacher: Never Go Back. While it is action packed and moves at a decent clip, the pace feels bogged down. It’s probably because, going back to what I just said, there’s not much in the way of surprises so you’re just sitting there waiting for what you’ve already assumed will happen to play out. Director Edward Zwick (The Last Samurai (2003) which also starred Cruise) is more of a straightforward heroic type storyteller and that’s the element that weighs down this sequel. No disrespect meant here but a little J.J. Abrams touch could have gone a long way in revitalizing what Reacher has to offer by way of intrigue and surprise.

On the action front, Cruise can still hold his own and is in quite the impressive physical shape given his age (54 years old). Cobie Smulders also held her own while fighting and shooting….and running. This is a huge move from what she is most closely associated with, the roll of Robin Scherbatsky on CBS’s sitcom How I Met Your Mother. Good for her. The overall acting is fine and the casting is alright. Jack Reacher: Never Go Back will be one of those movies that will fizzle fast and be soon forgotten about. There’s just not enough substance to motivate me recommend dropping large sums of money on this one. I would say walk, don’t run, to see this one if you must. At least by then the costs should have dropped a little and you shouldn’t feel that pressured to really enjoy it. I’d consider it more of a rental but right now, at this very moment, pickings are slim when it comes to action movies. The bottom line here is that there’s a lot of action to go along with an average storyline, which will most likely lead to mostly an indifference when deciding on if it’s a recommend to friends or not.

Jack Reacher: Never Go Back is streaming now on the following services:
Powered by JustWatch