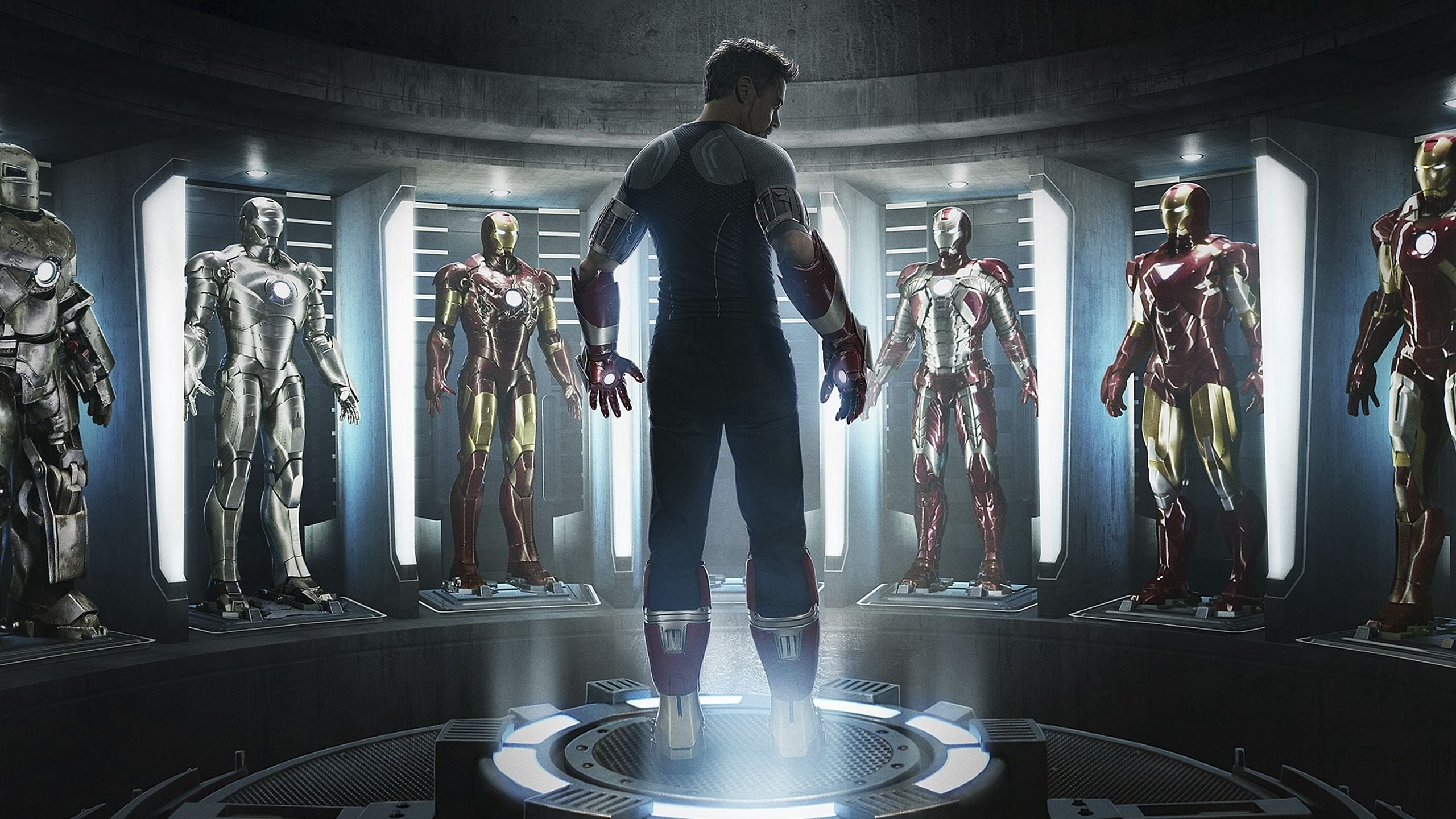 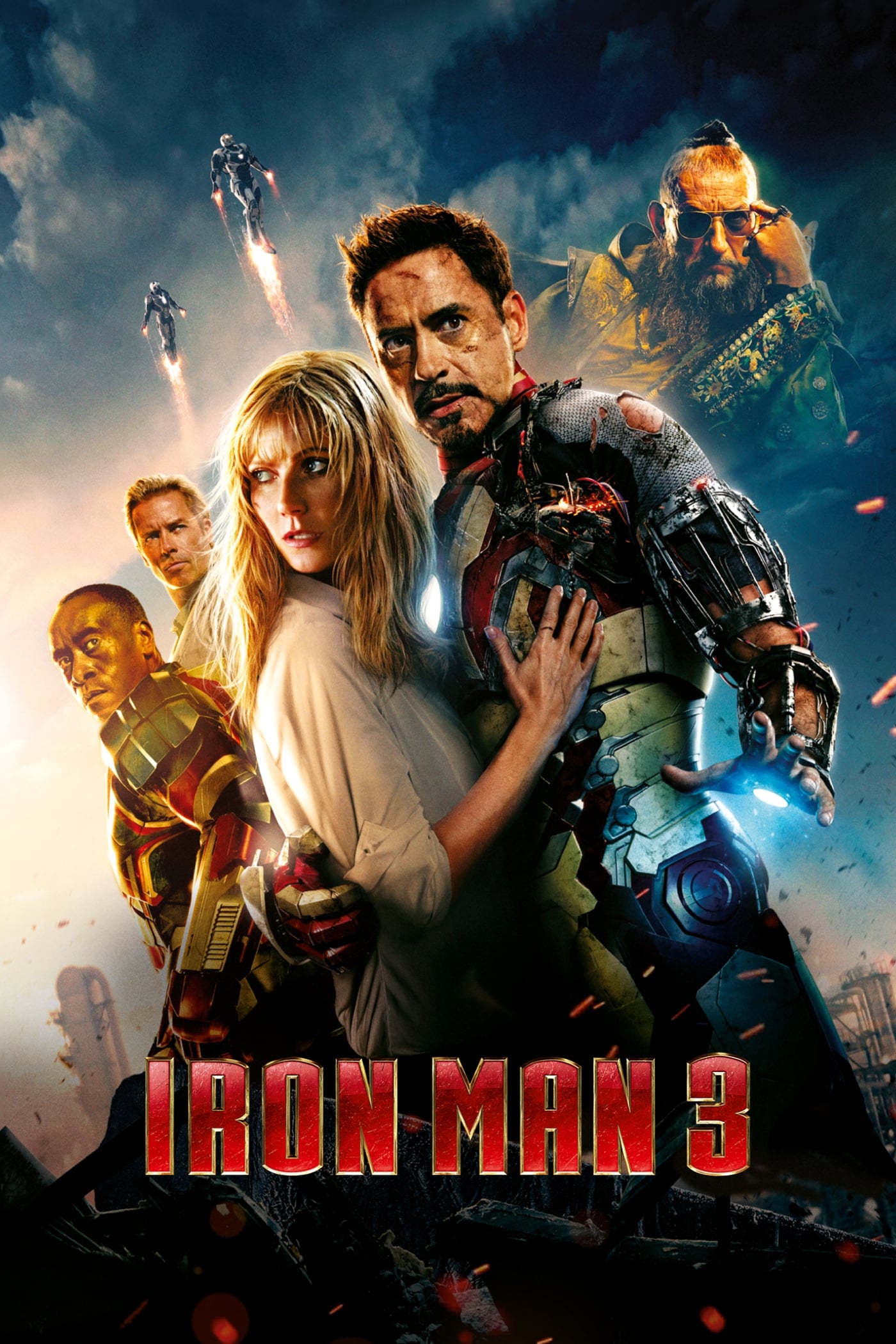 Marvel round 2 kicked off Friday with the release of the third Tony Stark adventure, Iron Man 3. Shane Black (Lethal Weapon, The Last Boy Scout) assumes directing and writing duties to place emphasis on the man, not the machine.

Iron Man 3 is more a voyage of self discovery than a full-blown superhero film. The Marvel formula is present, but more emphasis has been placed on the leading man.

Downey’s Stark is struggling with post-traumatic anxiety from events occurring during his stint with the Avengers. He spends his days secluded, tinkering with new suits in his Malibu home-slash-lab. Pepper Potts (Gwyneth Paltrow) has since moved in, but Tony feels he can no longer protect her.

Stark is forced to get back to basics, without his iron shell he must rely on his ingenuity and a little help from newcomer Ty Simpkins (who portrays Harley Keener) to uncover Aldrich’s super-powered secrets. I found myself missing Downey Jr. aboard his high-tech armor, and worse, Tony Stark’s inability to pilot a suit seemed to negate the “heroes voyage” these films rely on so often. Turns out, Black’s approach to the genre is that of irony – where Tony required a machine (in Iron Man 1 ) to survive shrapnel nearing his heart or to escape captivity, in this chapter, the machine clearly needs the man.

Iron Man 3 is a satisfying conclusion to the Stark saga, however, some comic fans may not appreciate the plot twists and deviations from print. There’s a serious amount of innovative action hurrahs to quench any action aficionado. Tony Stark suits up May 3rd.

Iron Man 3 is streaming now on the following services:
Powered by JustWatch