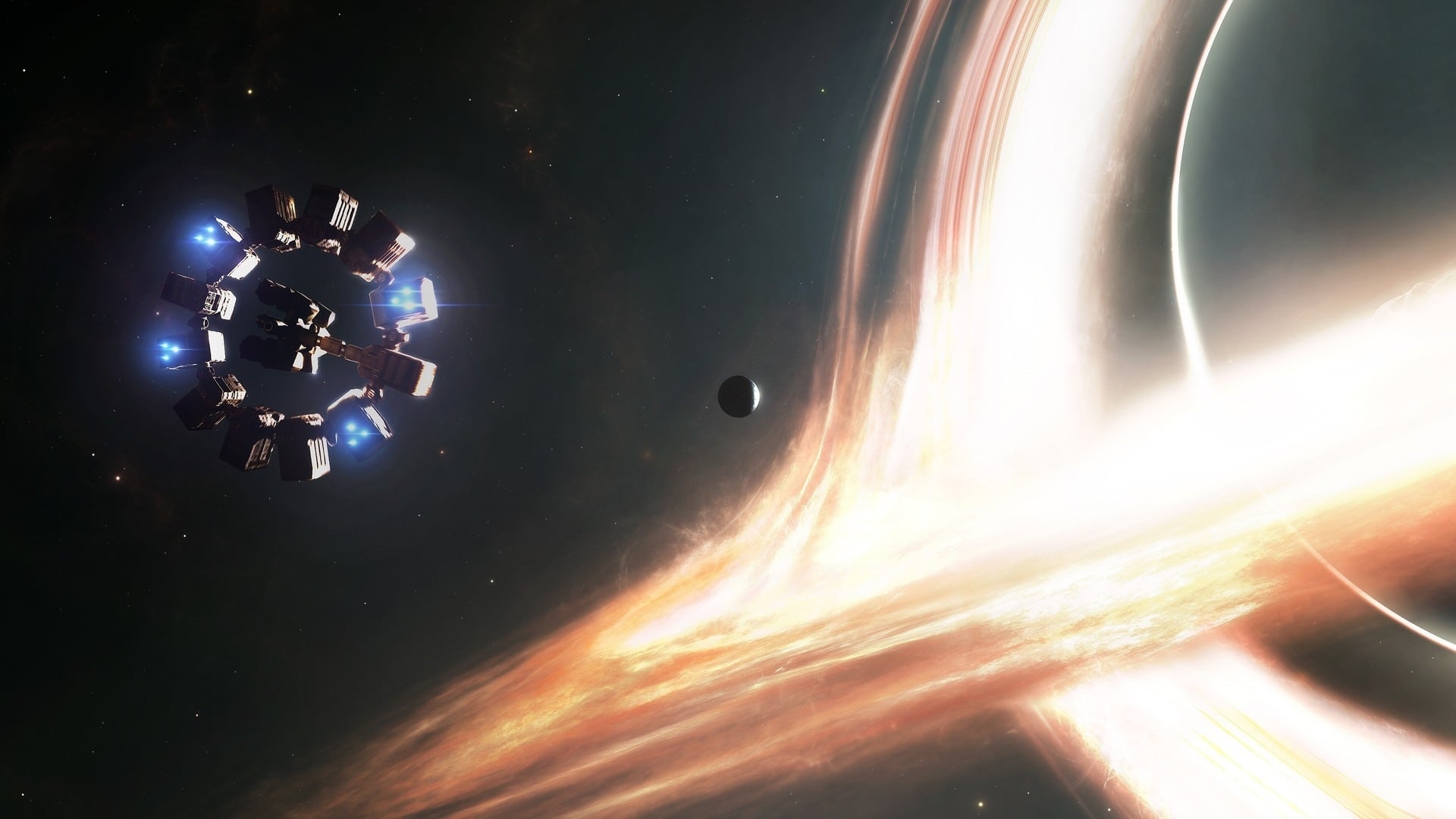 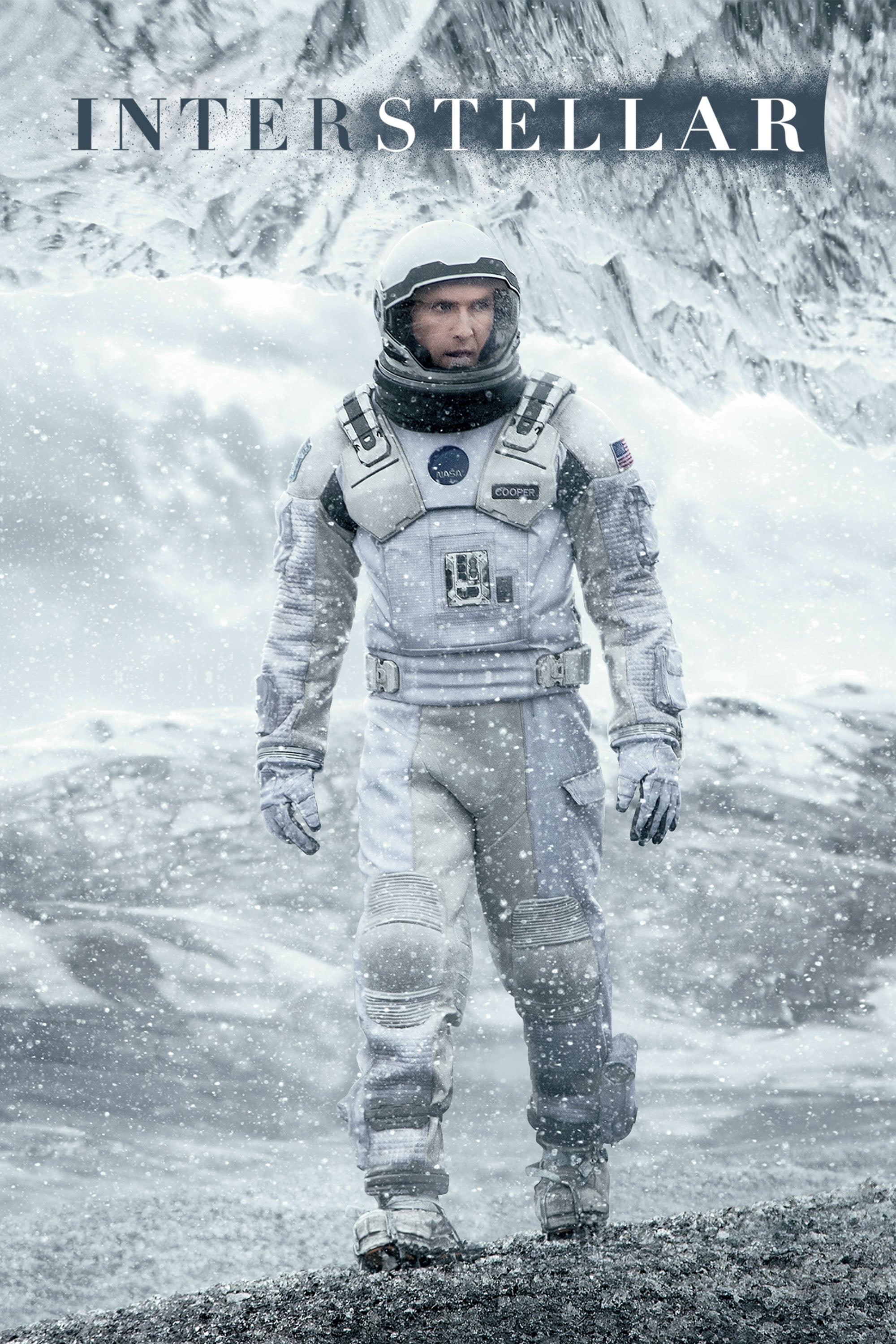 Get Tickets
Along comes Nolan’s latest piece of work, Interstellar. This mysterious sci-fi stars Matthew McConaughey as a former pilot and engineer who gave up his passion in order to provide for his family. The change in occupation is due to increased deterioration of planet Earth and its natural resources. Since this is Nolan’s maiden voyage into the stars, one can’t help but wonder if Interstellar will crash and burn or reach undiscovered heights.

You could win a trip to the frontier of space when you buy Interstellar tickets now. TERMS APPLY.

At first glance Interstellar is not much more than your typical “oh no Earth is dying, let’s find another planet,” -type flick, but it is so much more. There are many sub-stories interwoven in unimaginable ways. The thought process into making a movie both entertaining and fact-based is a huge endeavor, Interstellar is massive in this regard. It spans many, many years. The longevity allows direction of the movie to take various twists and turns without it feeling rushed. At a whopping 169 minutes, it happens to be Nolan’s longest movie to date, yet somehow doesn’t feel exhaustive.

In addition to McConaughey, the cast includes Michael Caine, Anne Hathaway, Jessica Chastain, John Lithgow, Casey Affleck, Wes Bentley, Topher Grace and Matt Damon. These casting choices as well as their performances are an invaluable strength. Hans Zimmer (composer) is on-hand to dial up the intensity and showcase the film’s breathtaking scenery through his score. Zimmer delivers a perfect opus to accentuate the symbiotic relationship between visual and auditory elements in Nolan’s epic film.

Interstellar is quite the ambitious project, and for the most part, does a wonderful job appealing to the masses. While it may not satisfy everyone’s taste, it will go down as one of the top ten science-fiction movies of the last 30 years. It’s hard to argue what is possible, and on the surface, unrealistic, as we have only science and imagination to judge against. Interstellar is such an intriguing, cerebral adventure. I highly recommend seeing this one. Get Your Tickets to Interstellar Now!

Need a movie primer? Read our list of the best astronaut and space travel movies.

Copy/Paste the following statement in the TITLE section above:
Review: Interstellar

Copy/Paste the following statement in the PERMALINK section above:
review-Interstellar

Copy/Paste the following statement in the ALL IN ONE SEO PACK – TITLE section below:
Movie Review: Interstellar

Copy/Paste the following statement in the ALL IN ONE SEO PACK – KEYWORDS section below:
Interstellar, Movie, Film, Review, Detroit, Critic, Film Obsession

Interstellar is streaming now on the following services:
Powered by JustWatch