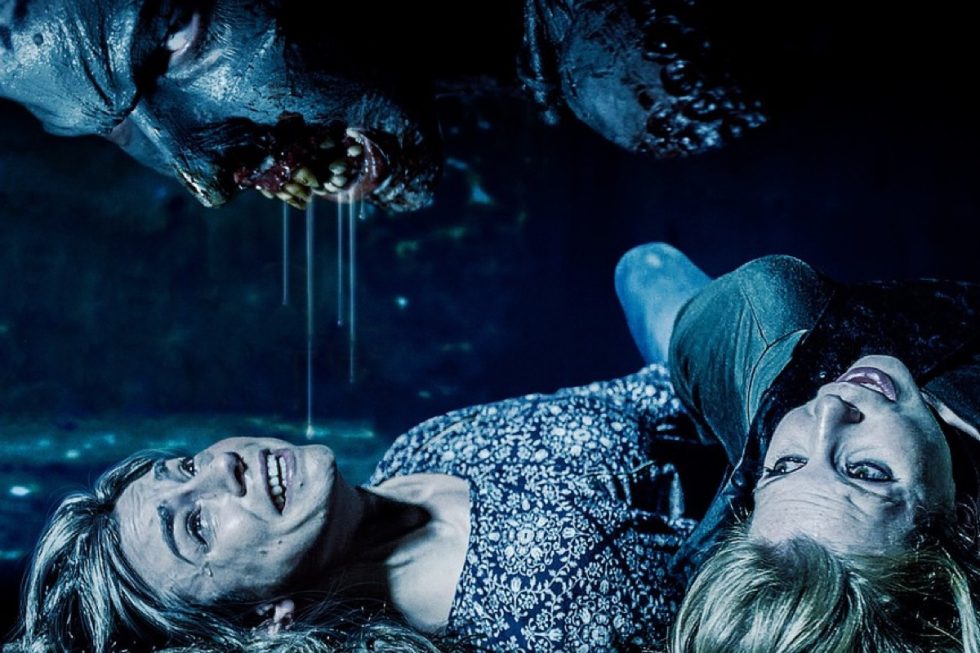 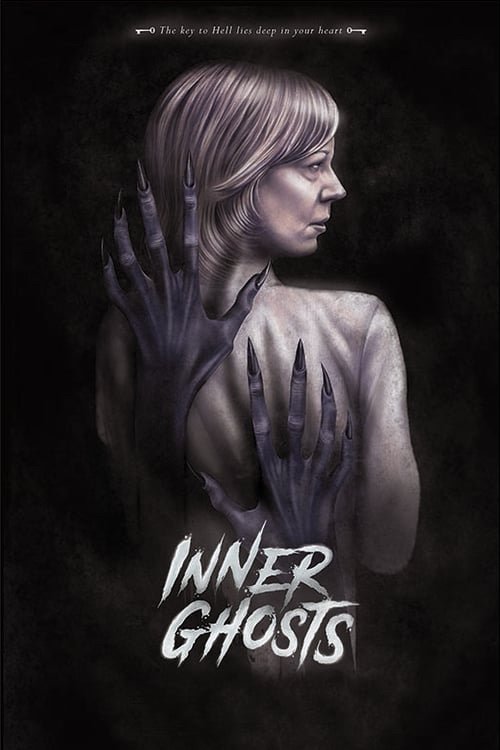 Right off the bat, the ethereal quality of Inner Ghosts demands the viewer take measurable leaps of logic and story-telling, which is too much to ask from a story so thin.

Helen (Celia Williams) has suffered a tragedy; because women do not function as productive members of society outside of the home unless something she loves has died. She now works in the field of Brain Science, and we are treated to many scenes of medical terminology, so we know the screenwriter has Googled some medical articles. When a former mentor and friend dies and leaves an apartment full of dusty equipment with spinny eye-poking hazards, particularly one piece that can communicate with the dead, Helen is coerced into training two new mediums, Rachel (Iris Cayette) and Elsa (Elizabeth Bochmann). Helen doesn’t want to do this because she doesn’t want to, but this is a horror movie written by a man, so while her protests are noted, they are also filed in the nearest cabinet marked NO ONE CARES.

Rachel and Elsa bring emotional baggage of their own, mainly in the form of hysterical screaming, so it’s a shame Helen isn’t getting paid for this side job she doesn’t want to do. This device is supposed to be able to communicate with ghosts, and everyone wants to know if spirits retain memories. How this is related to Brain Science is a bit of a mystery because enteral and unquantifiable, but let’s not bog Inner Ghosts down with things like Science and Details.

Since everyone has some variation of trauma, using the device opens all sorts of doorways to the afterlife and the violent unfinished business of the dead. Still, as always, the real monsters are the human components of life. There is a demon in the mix, and the whys are ethereal, as are most of the flashbacks. There is some blink-and-you’ll-miss-it exposition, but it takes a backseat when Inner Ghosts flips the switch from supernatural thriller to horror.

Unfortunately, you have to slog through the atmospheric first half to get to the second half, and it’s slow going. The scariest thing about the first half might be the academic politics necessary to get funding for research. It also adds to the length and makes Inner Ghosts entirely too long by at least 30 minutes. Atmospheric, in this case, means “dimly lit,” and if you have a darker home screen, you may have to do some adjusting. There is also a strobing effect that could affect those sensitive to such effects.

Before anyone thinks I’m too down on Inner Ghosts, I enjoyed some of the unique practical effects. I thought the entities had a muddy undefinable edge adding to the creep factor, and the sound design gave the “oomph” the creative lighting might have missed. The last 15 minutes, however, felt more like a home invasion movie, adding further confusion to an already chaotic plot, but it almost made Inner Ghosts redeemable. Almost.

Inner Ghosts is streaming now on the following services:
Powered by JustWatch