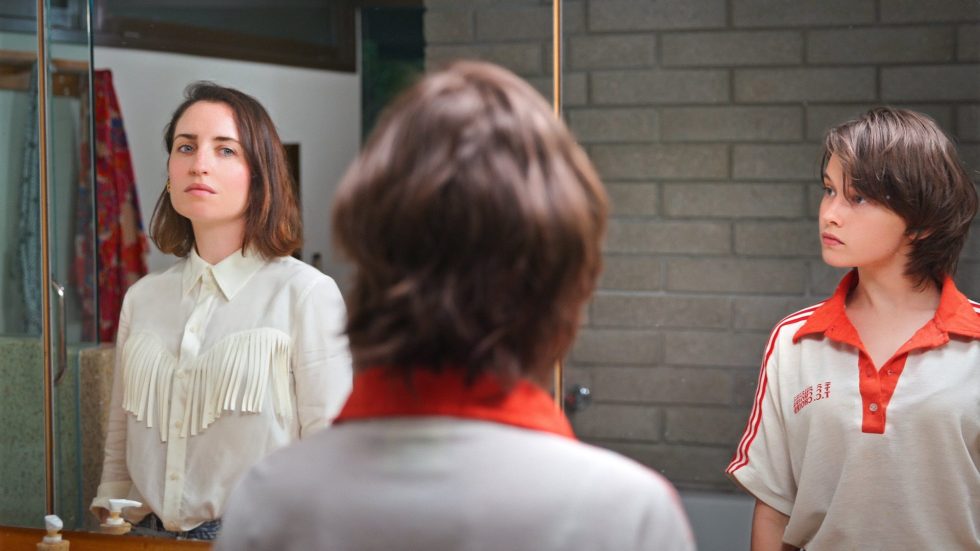 How It Ends Movie Review

How It Ends Movie Review Metadata

How It Ends Movie Poster 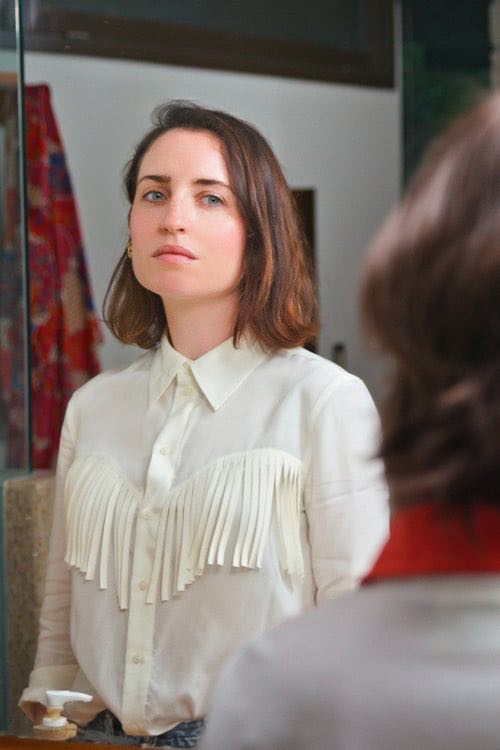 How It Ends Movie Metadata

How It Ends External Links

How It Ends Movie Trailer

How It Ends Movie Tickets

It’s safe to say that 2020 is a year that everyone would like to forget. Restaurants were closed, sporting events canceled, movie theaters shuttered, and nearly all TV and film production came to a full stop. Except for How It Ends, a new dramedy that debuted at Sundance in January and awarded an additional screening at SXSW Online this year.

Filmed in the early days of COVID, How It Ends feels more like a low-budget, student-made film than one coming from an accomplished actress, writer, director, and producer — in this case, Zoe Lister-Jones, who attempts to wear all of those hats. If anything positive comes out of this movie, it is proof that one person shouldn’t shoulder so much responsibility.

Set on the last day of earth, How It Ends tells the story of Liza (Jones) and her younger self (Cailee Spaeny). While the physical Liza “just wants to like get really fucking high, eat until [she] pukes and then die,” her metaphysical self is pushing to attend one last party and face regrets in their life. Nearly all 82 minutes follow the two on their adventure to go out on a bang. Unfortunately for those sitting through this excruciating film, Liza’s car gets stolen, so the two must find their way via foot. Along the way, they meet a host of forgettable characters (save Fred Armisen’s cameo) and spend painstakingly awful and awkward time with their dad (Bradley Whitford) and former best friend (Olivia Wilde).

With most actors out of work due to the pandemic, Lister-Jones employed many of her funny friends to join her on this passion project — Nick Kroll, Charlie Day, Fred Armisen, and Whitney Cummings, to name a few would generally be positive. Sadly, even these comedic talents can’t save a weak script that is so profoundly philosophical that it feels as if it is required viewing for a college class.

If How It Ends is an example of what the last day on earth will be like, close the garage and start the car now!

How It Ends is streaming now on the following services:
Powered by JustWatch