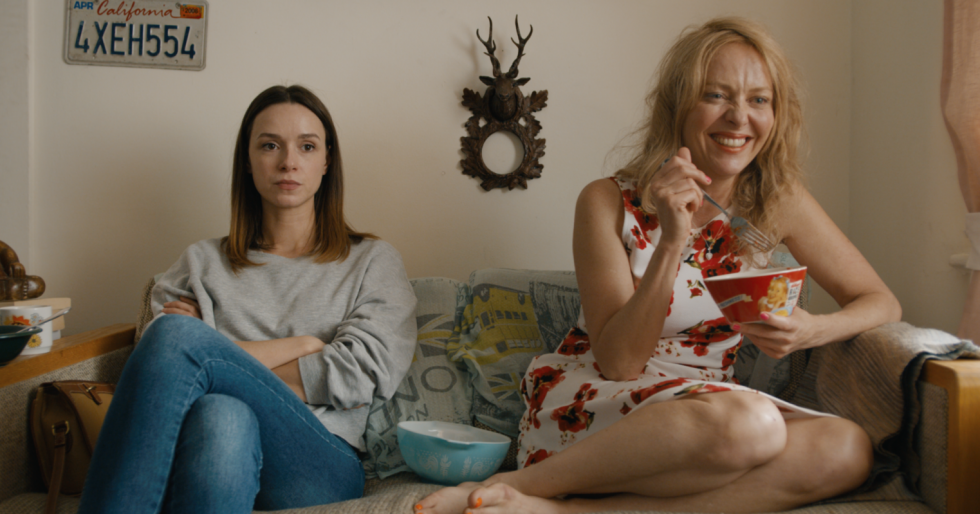 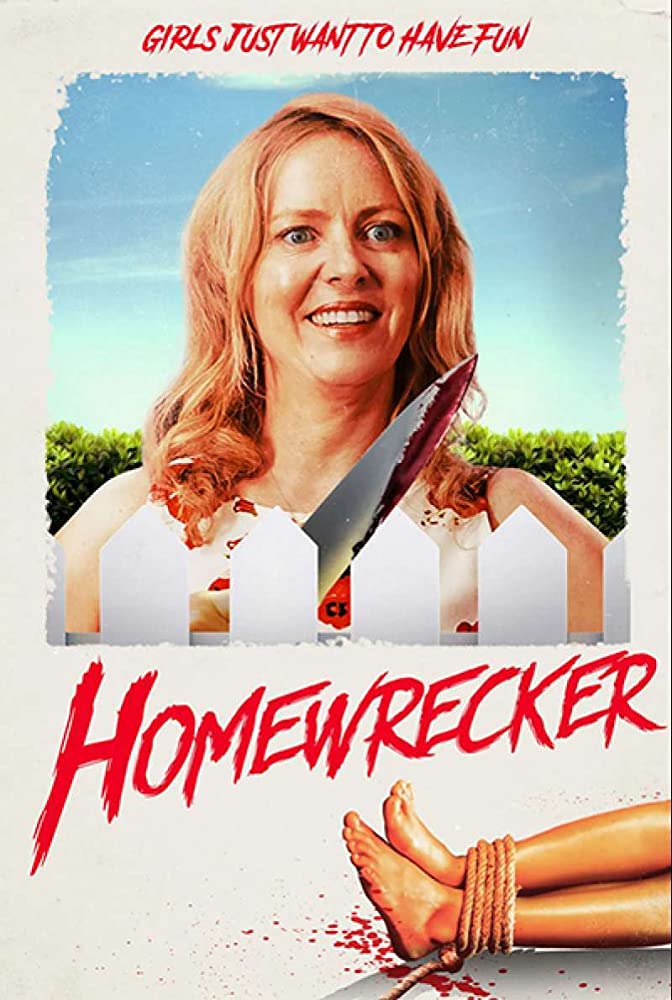 I’m not gonna lie to your face and tell you Homewrecker (2020) is the easiest thing you’ve ever watched and I’ll admit that about 10 minutes in I thought that maybe this wasn’t the movie for me. However, it slowly began hitting its stride and went from super awkward to deeply uncomfortable.

Michelle (Alex Essoe) has a chance meeting with Linda (Precious Chong) – first at yoga, then a coffee shop, like pretty much everywhere Michelle is, there is Linda. Linda strikes up a conversation and through manipulation that feels as subtle as a brick to the face, Michelle finds herself at the mercy of a woman who is charming, delusional, and dangerous, often all at the same time.

I didn’t know what to expect with Homewrecker, since it doesn’t fall at all into the type of movie I willingly check out. It’s a small, indie flick, mostly comedy, and mostly comedic indie flicks that claim to be horror really aren’t. This one isn’t by the way. That’s not to say it isn’t fun to watch, but it’s at best a tense psychological study of real vs fantasy relations women have with other women and men, and at worst, (very) tame slasher. It’s lighthearted in its hostage situation and subsequent mauling, but it doesn’t have that visceral gnaw of a horror film. It’s saving grace is it has a runtime of 76 minutes, and it really could not stand to be a minute longer. It’s more than a snack, but less than a meal, so feel free to use it at a palette cleanser between your harder movies.

With a super clever script written by the principal actors, Precious Chong and Alex Essoe, it’s a chatty girl flick, with dark intentions. It’s practically a one-location shoot, with everything taking place in Linda’s home, and it’s very Canadian because at no time does Michelle feel threatened enough to actually leave her increasingly threatening situation. It’s a genuinely funny movie and the lengths Linda goes through to lie her way into a friendship is shocking in how thin the lies are. Homewrecker may not seem to be the movie for you, but give it a chance and it might just change your mind.

Homewrecker (2020) is not rated, but despite the ending, I’d give it a solid PG-13 for swears, involuntary drug use, people getting knocked out, girl fights, people getting stabbed, and an incident with a pair of scissors and a tongue.

Homewrecker is streaming now on the following services:
Powered by JustWatch