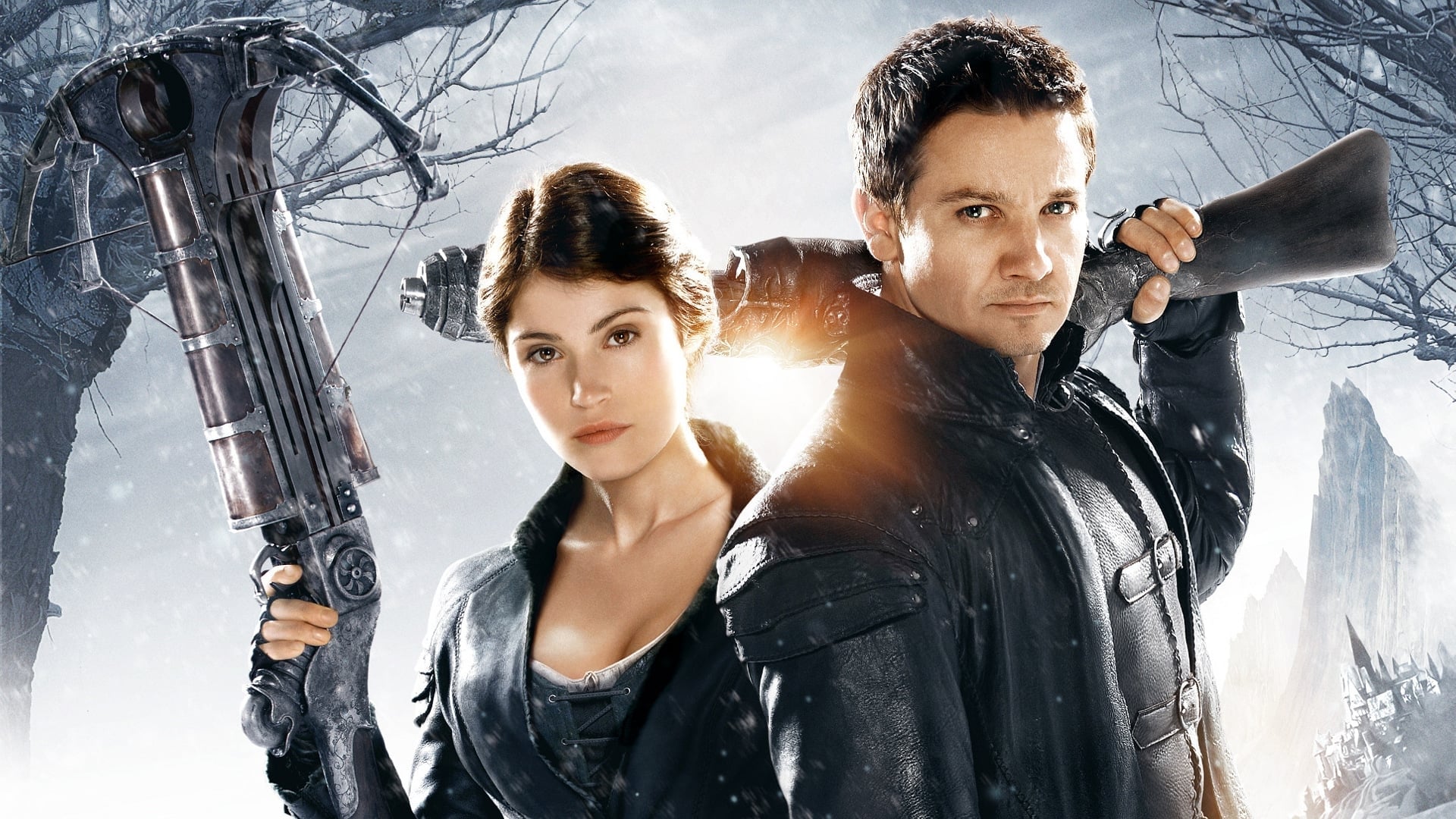 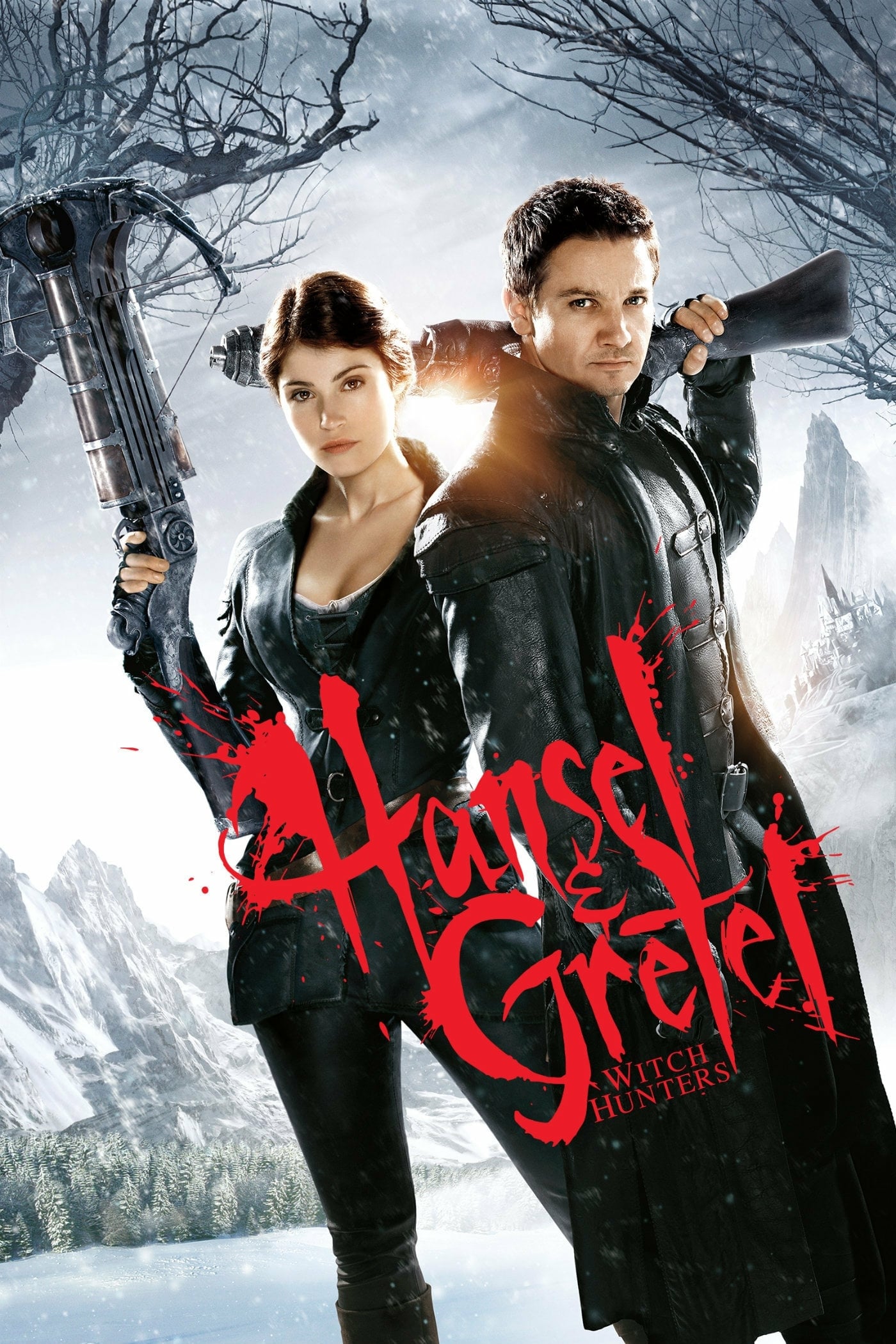 Yes, most of us know the famous Grimm’s fairy tale of Hansel & Gretel. But do you know what happened after they dispatched their captor?

Hansel (Jeremy Renner) & Gretel (Gemma Arterton) are world-famous professional witch hunters. They rescue children from their evil (and I emphasize evil) kidnappers, kill the threat and collect the bounty.

They come upon the German village of Augsburg, under threat from witches – but this witch is different. Augsburg is ravaged by the Grand Witch Muriel (Famke Janssen), bent on conjuring herself and her cronies an immunity to fire. Hansel & Gretel must save the children of Augsburg but also their own skin, as Gretel is key to the Grand Witches scheme.

Hansel & Gretel: Witch Hunters is a feast of decapitations, bullets and exploding torso’s that could easily detract from this spin on an old classic tale. Instead, the gore adds to it, (pardon me) oozing with style and creativity. This is director Tommy Wirkola’s English language debut, and he does so commandingly.

There’s not much in the way of character development and Renner’s performance is the least inspired of the cast. You might hardly notice or even forgive that lapse since Wirkola has cut this film down to a fast 90-minute thrill ride.

The visual effects; including CGI, 3D and make-up are stunning. The gore is fantastic. The soundtrack loud. Hansel & Gretel: Witch Hunters is a visual and auditory treat. This is the type of film that inspires this blog.