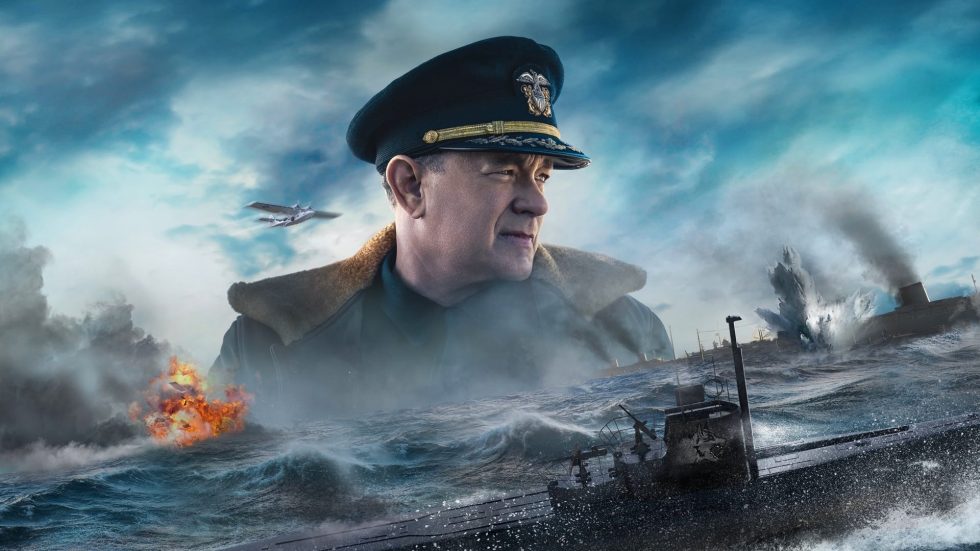 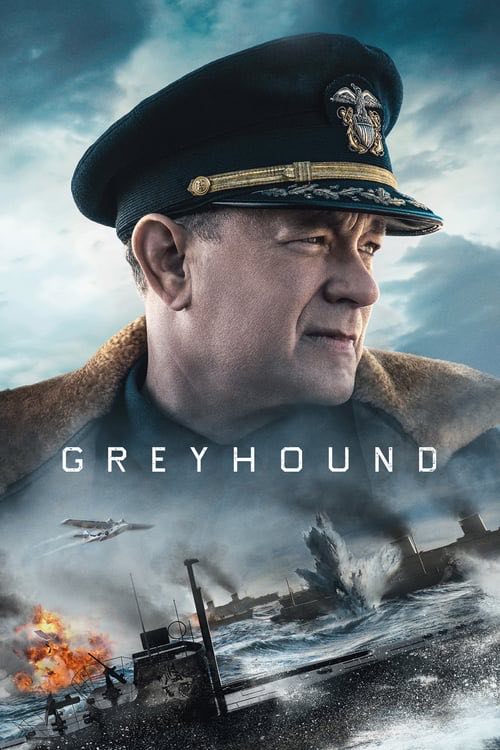 The release of Greyhound on the Apple TV+ streaming service is an “absolute heartbreak” according to the film’s writer, producer, and star Tom Hanks, as revealed in an interview with the Guardian during the star’s recent publicity tour. He says, “I don’t mean to make angry my Apple overlords, but there is a difference in picture and sound quality.” Hanks, who along with his wife Rita Wilson, recovered from Covid-19 in March, is alluding to the fact that the nation’s theaters remain shut and films like Greyhound are forced to premier in homes, instead of the pomp and technologically superior big screen experience.

The film, based upon the novel “The Good Shepherd” by C. S. Forester, is inspired by the real-life command of Captain Ernest Krause (played by Tom Hanks). The text richly defines the naval experience, so it’s no wonder Apple, the self-proclaimed “home of today’s most imaginative storytellers,” jumped at the opportunity to include the adaptation in their library.

I am an advocate for streaming, and I can completely understand why Apple wanted this film, but I could not agree more with Mr. Hanks. But more on that later.

Krause commands the destroyer USS Keeling (call sign “Greyhound”). It is escorting a multinational convoy of ships delivering soldiers and supplies across the North Atlantic in the early stages of WWII. The 37 Allied ships are stalked by a deadly “wolf pack” of Nazi U-boat submarines in a dangerous stretch of the ocean, especially treacherous because of the absence of protective air support.

The battle-inexperienced captain displays a steely exterior, but he is not without a sense of fear and moral conflict — cues that his more experienced crew can read from his lack of sleep and appetite. But it’s not as though Hanks has written anything spectacular as far as character building. There’s an incredible shortage of backstory, as “duty” and a ship captain’s obsessiveness over minute details take the front and center. You’ll understand when Krause demands an explanation as to why his windshield wipers don’t work.

Greyhound succeeds at the moment you realize you’re not watching Band of Brothers on the sea. You’re not even here to see Saving Private Ryan. This movie is more or less the grand action battle sequence/centerpiece playing out in either of them. With that as your expectation, Greyhound is a fun watch.

As Hanks says about the unfortunate detour this movie made to streaming, it is somewhat of a letdown experience at home. I viewed Greyhound in my home movie theater (with an intermediate-level sound system and projector), and I still wanted more. The movie needs that explosive technology and big screen to immerse the audience fully. I speculate that many viewers with free Apple TV+ subscriptions via a new iPhone purchase will watch on that device, only compounding the problem.

Do not expect America’s dad to make big waves with this one, but at least he survives an invisible enemy once again.

Greyhound is streaming now on the following services:
Powered by JustWatch