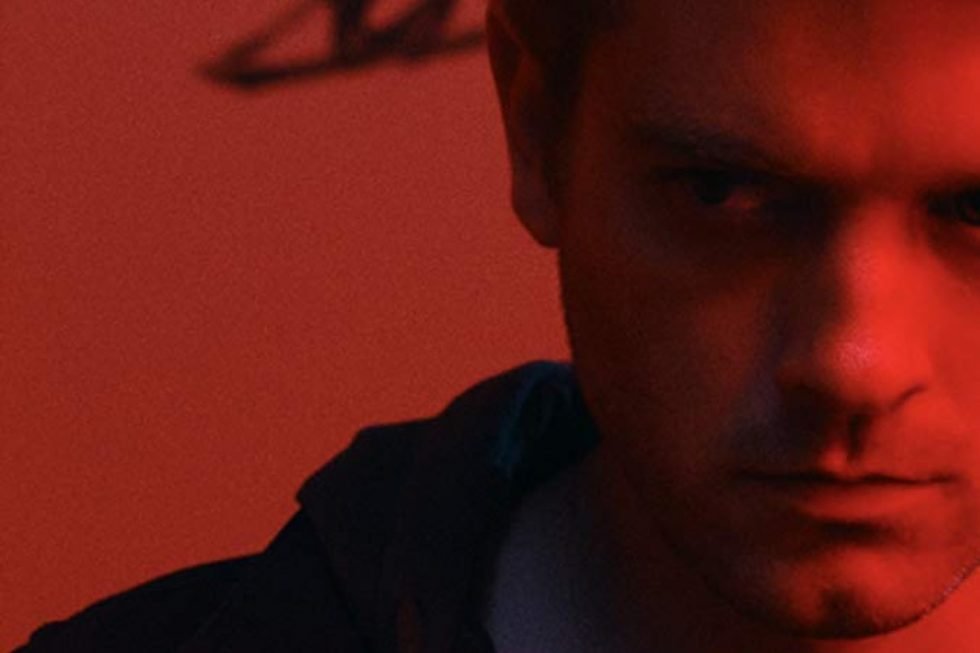 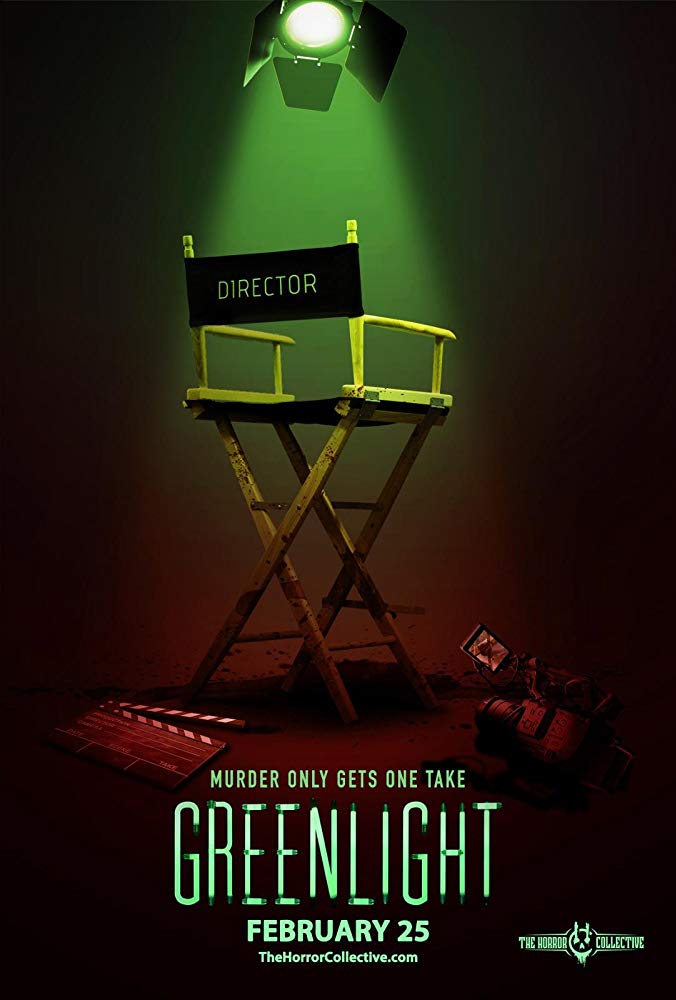 Greenlight imagines a nightmare scenario where a first-time director, determined to make his first feature film is saddled with the responsibility to make the big on-screen kill very, very real.

Jack (Chase Williamson) wants to be more than the sum of his parts. His girlfriend (Evanne Friedmann) is a successful writer, her parents come from money, and Jack is unsuccessfully chasing his dream of directing a feature film. Always a PA (production assistant), never an AD (assistant director) he lives the hellish catch-22 of never getting offered the director’s slot because he’s never directed a feature, and frankly his pitches just don’t grab. It’s a soul-crushing spiral of loathing and self-doubt until movie producer Bob Moseby (Chris Browning) offers him a shot of directing a little horror film he’s financing. If there wasn’t a huge catch, Mosbey probably could nab anyone, but he has his eyes on Jack because Jack comes cheap and mostly without complaint. Jack soo realizes his role is much bigger than just the director for “Sleep Experiment”, the film within a film, and Moseby needs Jack to make that final shot a real killer.

Personally, I could relate to Greenlight, even with my limited experience making movies and working with producers with less than pristine goals in mind, which made watching it feel like I was in on the joke. Indie producers bring in their own people, they have very specific ideas on where and for how long and the budget, and generally have the kind of control directors only think they have. I could have written Greenlight, and therefore feel qualified to tell you exactly where I would have made a few changes.

In this life imitating art film, there is a lot of life and scant art. Greenlight feels slow for the personal torment Jack is experiencing as his cast and crew pretend to kill each other on set. “Atmospheric” is a word some might use, but “talky” is a little more apropos. As Jack tries to second guess his way out of the pact he’s made with Moseby, he’s checked at every opportunity, but for a man that wants to write movies, you’d think Jack would see some of these coming. The scenes are set up very well, but Greenlight suffers from “Tell Don’t Show” as exposition over-rides action making scenes drag on a little too long.

Greenlight is much slower in parts than a psychological thriller/horror should be and even at 83 minutes it should never give the audience time to think, but it’s a taut ride with some crazy fun shots. You can see the padding, and it takes away from what could really be a fun little ride.

I really liked the practical effects, and the supporting cast of Caroline Williams, Victor Turpin, Nicole Alexandra Shipley, and Shane Coffey kept things movie with playful pokes at indie filmmaking. The dialogue is strong without being pat and predictable, and the claustrophobic feel of the movie set with its garish lights and protective plastics added to the atmosphere of an indie production.  Overall, Greenlight is relatable for those of us that have been there, but for the blessed masses, it may be a little slow to get to the killing. It’s a fun potboiler of a movie otherwise, and you could do a lot worse for your streaming choices.

Greenlight is unrated and releasing to VOD and digital platforms, however, if I were to guess, I’d say Rated R for swears, blood, fake headshots, bodies in trunks, bodies in chairs, terrible acting (which is brilliantly done by the actual actors) and the pervasive existential dread that there’s a little bit of Jack in all of us.

Greenlight is streaming now on the following services:
Powered by JustWatch