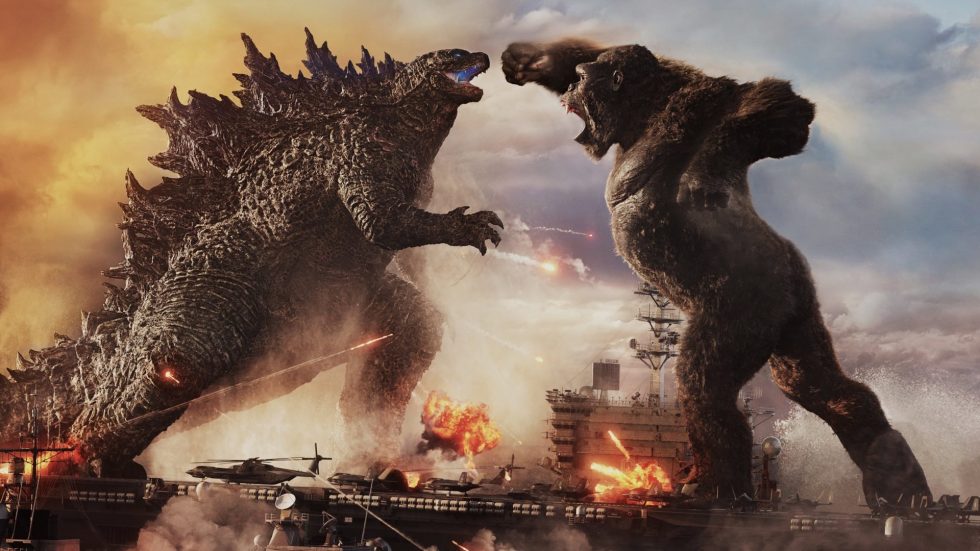 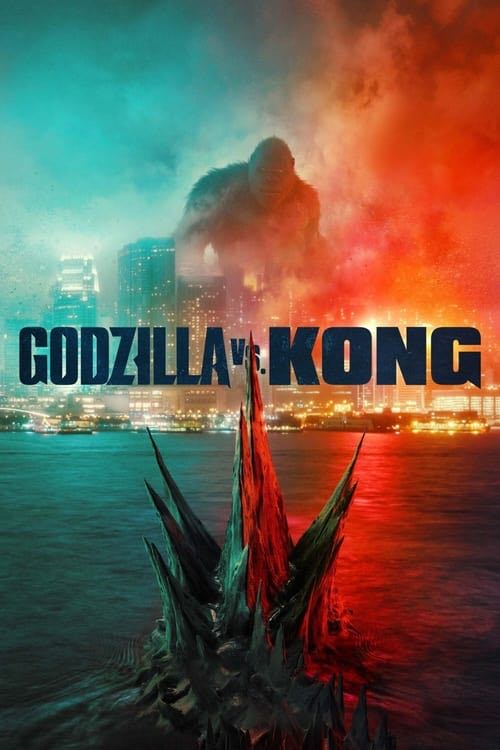 As it turns out, the creators of Godzilla vs. Kong learned from the mistakes of its predecessors. Gareth Edwards teased the alpha lizard for what seemed like forever in 2014’s Godzilla. Jordan Vogt-Roberts’s Kong: Skull Island felt small and insignificant in comparison come 2017. Michael Dougherty gave us a nonsensical plot (and too many human subplots) in 2019’s Godzilla: King of the Monsters.

Adam Wingard, however, created the thing we wanted all along: big, dumb, popcorn-chomping monster fights that we can see and feel (with the proper conditions).

Godzilla vs. Kong picks up some years following King Ghidorah’s devastation. The world has found peace with the mighty Godzilla. He is the King of the Monsters.

On the other hand, Kong is still on Skull Island, which has seen its entire inhabitants wiped out from a hazardous storm some years earlier. Monarch, the kaiju zoologist organization, has hidden Kong from Godzilla inside an enormous dome on the island. The organization believes Godzilla would attack Kong, if not concealed, because there can be only one apex titan.

Seemingly out of nowhere, Godzilla attacks a facility operated by Apex Cybernetics, and naturally, the world fears he’s gone rogue. No one except a pair of kids and a conspiracy theorist point fingers at the sketchy technology company. Monarch, Apex, and humankind all have their theories, motives, and plans of action, but ultimately, all roads lead to Godzilla and Kong facing off in a battle for supremacy.

Keep in mind that this is still the same kaiju cinematic universe of old, which means other meaningless plot devices move the story along; afterall, the monsters can’t spout dialogue. The trio, as mentioned earlier, explore Apex to uncover its sinister endgame. Another trio of humans explores Kong’s ancestral home within the literal depths of Earth. Both are equally outrageous and necessary (I guess) adventures to help the audience reach an ending.

The plot is undoubtedly not its strong suit, nor do I think it is trying to be. There are human characters (most of whom I really really like), but I’m not even going to name them (view them in the meta key). Why? Because Godzilla vs. Kong is (finally) a kaiju movie first. Hong Kong, in all its neon-lit glory, is utterly razed by two iconic titans. Wingard doesn’t tease the monsters; they are in our faces. Gone are the days of extreme close-up camera shots; we see these battles as a whole, and they don’t pull any punches. The effects are superb, and the sound design is spectacular. If not for coronavirus, it absolutely must be seen in the biggest, loudest theater possible.

Look. I could just be fatigued by social distancing and our shutdown existence, but I was hanging on the edge of my recliner from beginning to end. Is Godzilla vs. Kong perfect? Nope. But it is the best entry and a most satisfying end to the franchise. Best of all, it’s available on HBO Max same day as theaters!

Godzilla vs. Kong is streaming now on the following services:
Powered by JustWatch