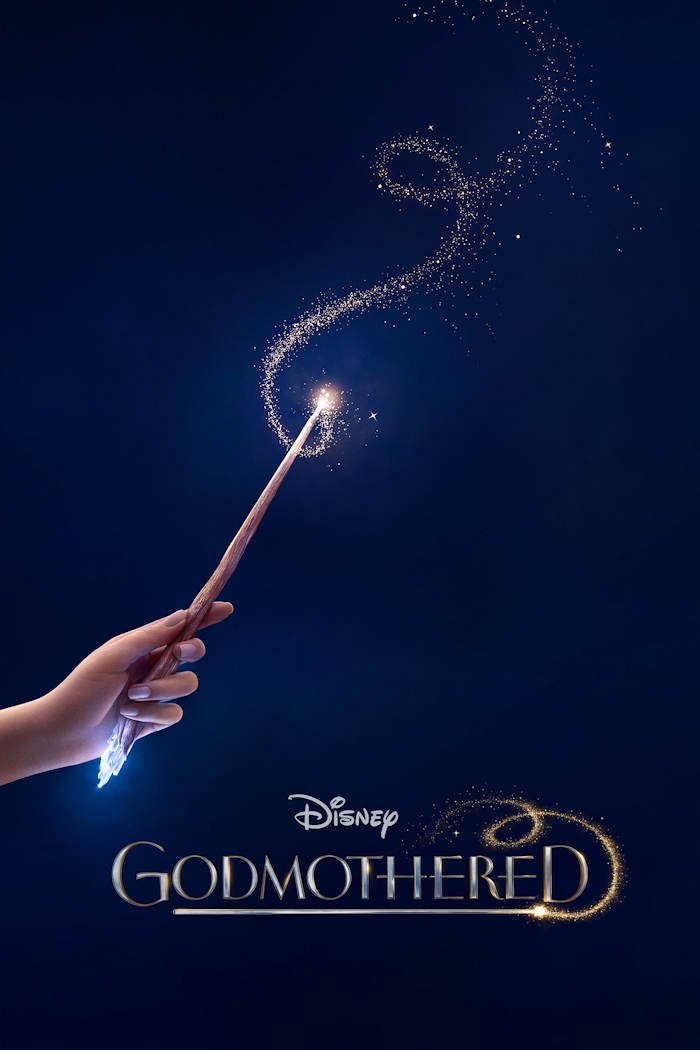 You’re looking for something to put on for the kids that isn’t runaway venison engaging in cryptid abuse, or a massive ice creature looking to steal your children. You want something modern and lightweight that feels like cotton candy and sugar plum fairies – and no politics. Godmothered (2020) is exactly for you!

Elenora (Jillian Bell) is the youngest fairy godmother in training, and likely the last of her kind – if she ever graduates. No one believes in magic anymore and Motherland (I know, just go with it) is in danger of closing its portals forever – however long that is for a fairy. Not wanting to miss her chance at granting someone’s Happily Ever After, Eleanor sets out to Boston American to help young Mackenzie- except Mackenzie (Isla Fisher) isn’t young anymore. She’s now a mother of 2, working as a producer for the #4 news station in Boston, and she’s miserable. Eleanor, with all of her inexperience, manages to make everything a touch worse, despite her whimsy in a giant victorian ball gown and blue eye shadow. There’s even a Prince – Hugh Prince (Santiago Cabrera), handsome, if awkward local reporter. Centered around Christmas, or at least the non-religious Holiday season, there is lots of snow, a makeover that doesn’t involve magic (just the skilled hands of a hairdresser), and a lightweight romance that doesn’t push or pull. There isn’t anything offensive about it, which makes it the perfect movie to pop in, and watch with hot cocoa and peppermint sticks.

Think of it as a Hallmark holiday movie for kids, and I mean kids, like your pre-teens, or your teens that have to watch your pre-teens while you make more eggnog. There are a lot of fun, goofy, wholesome elements in Godmothered. Eleanor’s zest for magic and Purpose, MIa’s wholesale belief in housekeeping raccoons, and exploding pumpkins.

The downside – every character that isn’t a main character is a two-dimensional cut-out of a human and basically set dressing with lines. Duff ( Artemis Pebdani) the camerawoman – that’s it, that’s her whole thing –   Barb (Stephanie Weir) the anchor who wants every story to have toxic sludge or aliens, and the Type A news director (Utkarsh Ambudkar) who would really like to not come in 5th out of 5.  Godmothered loses focus in the end of the second act while it tries to decide which will be the bigger payoff – Mackenzie and her prince, or daughter Jane, still crushed by the loss of her father, coming out of her shell.

Godmothered isn’t deep, and it’s the holiday season so it doesn’t have to be. You don’t have to go in expecting everything will work out, and be tied with a neat little bow. You may come away thinking that Motherland is severely out of touch and wonder why fairy godmothers hadn’t handled basic courses like Clothing or and you’d be right, so for a land of magic, some modern touches would have been appropriate – like a map. This is a movie about expectations and wish fulfillment, and how sometimes happiness falls in the middle. Eleanor succeeds just enough to not blow stuff and things manage to work themselves out. Mackenzie realizes her depression has affected her kids and her work-life, and succeeds despite probably needing some heavy-duty counseling. Jane (Jillian Shea Spaeder) and Mia ( Willa Skye) probably discover the harsh reality of avoidance, grief, and moving on, and Eleanor discovers that with incompetence comes confidence in one’s abilities.

Godmothered (2020) is a Disney+ exclusive and is rated PG for mild (and I mean Disney mild) swears, exploding produced, destructive raccoons, no one taking no for an answer, booze, a shellfish allergy, and the type of safe-ish slapstick that makes kids of all ages laugh their butts off.

Godmothered is streaming now on the following services:
Powered by JustWatch