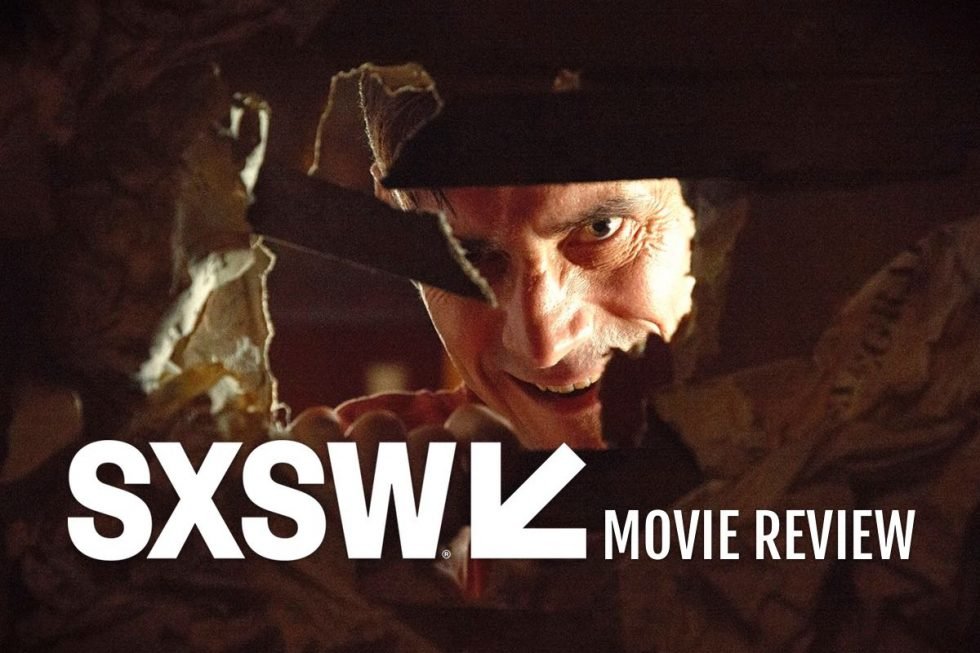 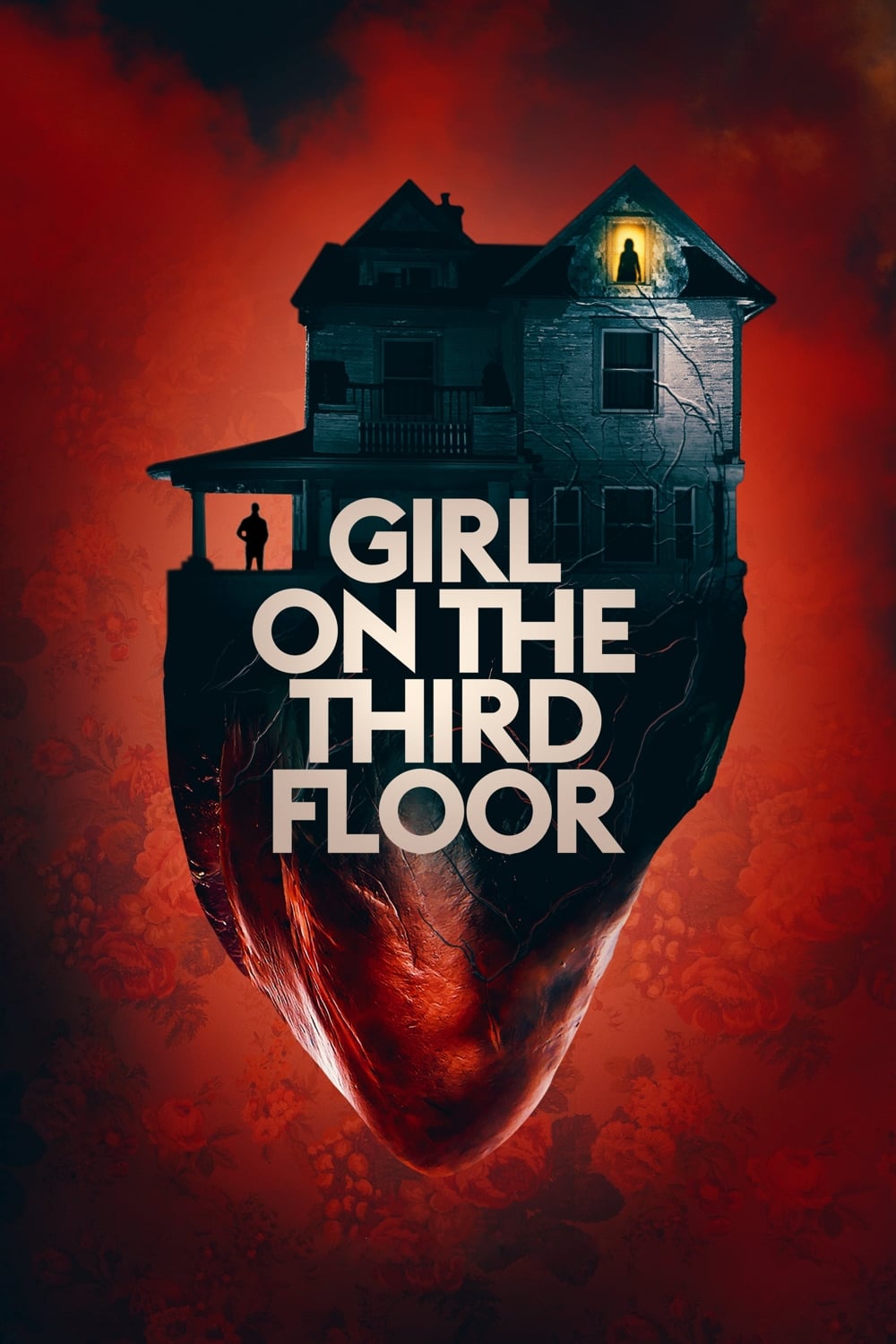 Girl on the Third Floor

Don (Phil “CM Punk” Brooks) prepares Liz’s (Trieste Kelly Dunn) dream house in preparation for life with their first child, but distractions both internal and external slow his progress and endanger his sanity in Girl on the Third Floor.

Black spots on the walls, rogue marbles from nowhere, and false ceilings speak of the home’s sordid history and an unsolved murder. The voice of reason, Mile Stone (Travis Delgado) tried to be both his sober coach and his confessor, but the house (Sarah Brooks) would rather have Don to itself.

Travis Stevens creates an atmosphere of machismo therapy as Don reasserts his place in his family by taking a sledgehammer to a house. There’s brief exposition about Don’s past and how he ended up in an out-of-the-way small town, but it’s a blip on the radar as he guts and restores his future home. He meets fresh-faced neighbor, Sarah, and old bad habits resurface like mold in a waterlogged attic. Soon his marriage, his friendship, and his sanity are at the mercy of a house with a history of jealousy issues. Both quirky and serious, nothing about Girl on the Third Floor suggests a run of the mill horror/slasher film. It’s fun and refreshing and despite the blood and the gore, I found myself smiling throughout.

What really sells Girl on the Third Floor for me are the practical effects – the walls that never stop festering, the pipes that vomit black liquid, poor Sadie (Elissa Dowling), the grotesque bodies as people die one by one. With music composed by Steve Albini, even in the quiet moments, the driving pace never lets up and the tension is always just under the surface.

The SXSW Midnighters Track did not let me down this season, and the films’ crews and directors absolutely brought their A-Game.

Girl on the Third Floor is currently not-yet-rated but my little eye would guess Rated-R for swears, sexy-times, stabbing, bludgeoning, pulsing organs in walls, and lots of slashing.