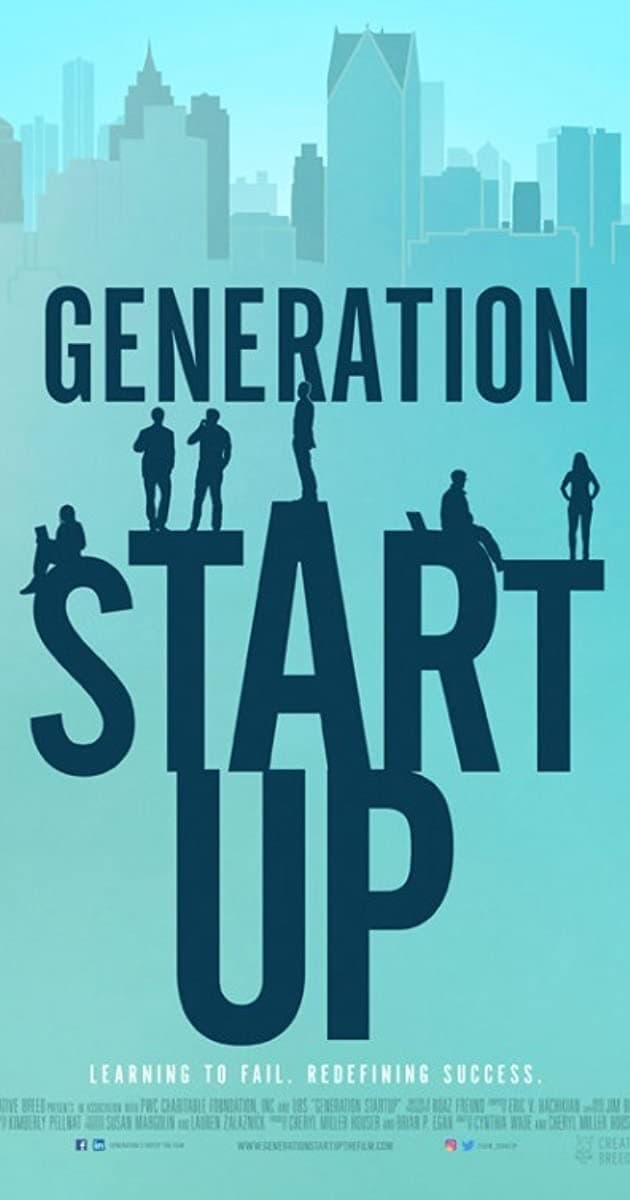 It feels like we can’t go one week without some article making the rounds, ripping on millennials. We’re lazy, entitled, selfish, lazy, sensitive, and lazy. Basically, we expect everything to be handed to us, or so the narrative goes. I like to think that this documentary is the startup (sorry…I had to) to getting a different conversation going. This conversation will highlight the amount of work this generation is doing to leave their mark on society. Sure we want to combat those negative stereotypes, but we also want to make something of ourselves and earn our spot at the adult table, whether previous generations are ready to make room or not.

Generation Startup follows Brian Rudolph, Labib Rahman, Max Nussenbaum, Kate Catlin, Dextina Booker, and Avery Hariston as they move to Detroit and attempt to launch their new business, respectively. As in real life, each person has a backstory and director Cynthia Wade* does a good job of giving each of the six subject the appropriate amount of time to share theirs. We watch as all-nighters are pulled, increased stress in personal relationships is formed, and witness grave mistakes occur. Each of these recent college graduates have passed up their own career offers in pursuit of independent entrepreneurial dreams.

*You may recognize director Cynthia Wade’s name from the 2007 Oscar winning documentary, Freeheld. The 2015 film under the same name starring Julianne Moore and Ellen Page was based on the same story.

Generation Startup is hosting screenings all over the country and invites you to host one at your place of work, school, or community center. I myself will be contacting my school to host a screening because I found this film to be inspiring for not only young adults but people of all ages. We live in a world where there is comfort in the ordinary, so this film may jump start any ideas you’ve had for a while. May just be the inspiration you need.

At its core, Generation Startup is truly about pursuing the American dream. Making a better life for yourself on your own terms, an ideology that was stressed much more back in the day then it is now. In the same breath, it excites me as a Michigander to see Detroit as is it’s own character in this documentary. The city of Detroit is presented as a sort of hub for new businesses and young spirits alike. Most know that the D is on the up and up but similarly, the ideology that Detroit can be the center of anything but bad press is an old fashioned one. Long ago, Detroit was where you went to get a job, specifically in the automotive industry, but it’s where young people went to flourish. Generation Startup manages to highlight that with a nonchalance that works. While millennials may be plenty different than previous gens, there are some old school beliefs making a comeback yet.

Generation Startup is streaming now on the following services:
Powered by JustWatch