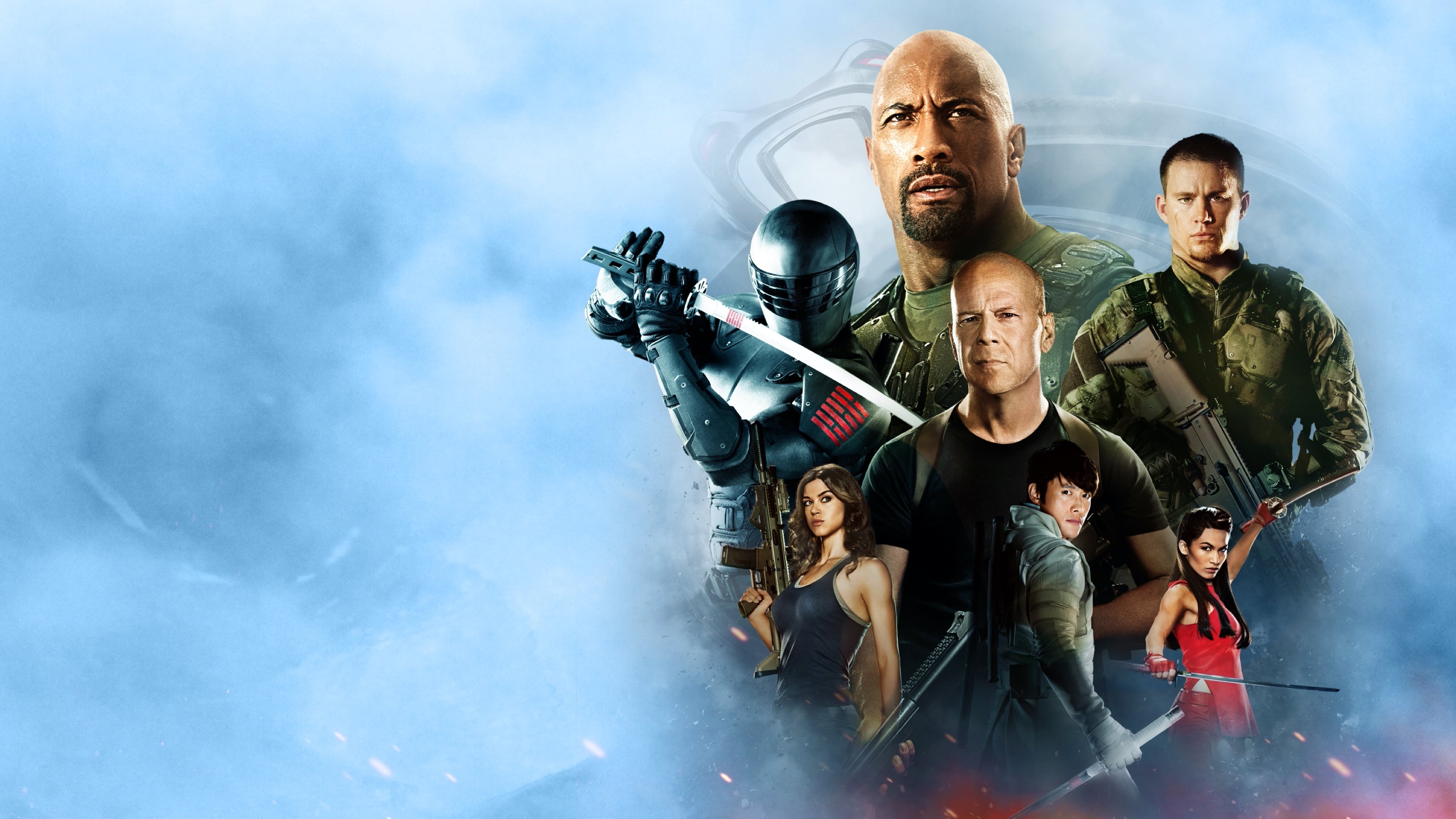 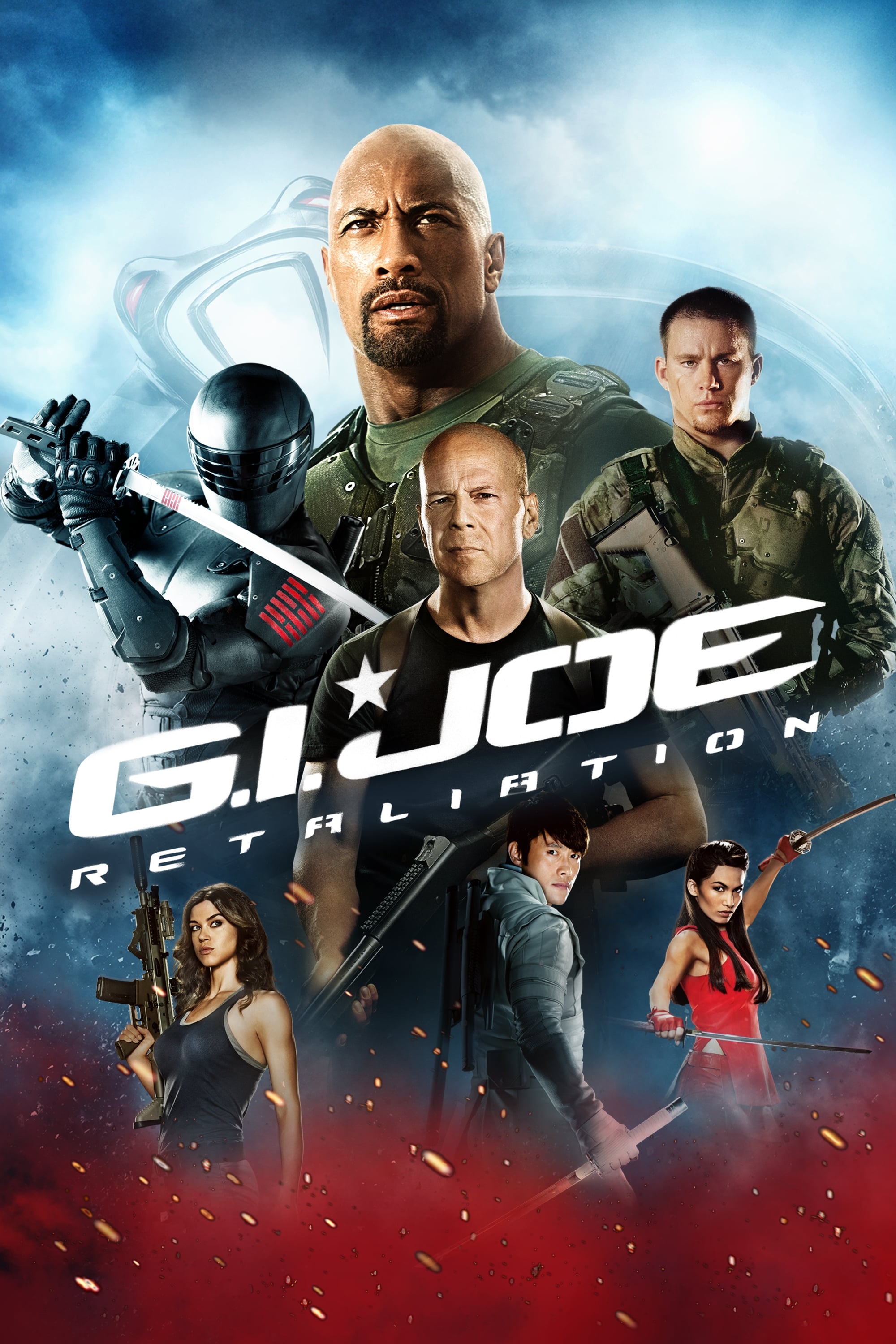 The Joes are back in action after capturing and imprisoning Cobra Commander (now played by Luke Bracey). Duke (Channing Tatum) leads this highly trained team of soldiers with his second in command and best pal, Roadblock (Dwayne Johnson). Zartan (Arnold Vosloo) continues to pose as POTUS, sending the band of soldiers to their doom in a covert mission. The double-crossed Joes lose many of their fellow comrades in the attack, leaving Roadblock, Lady Jaye (Adrianne Palicki) and Flint (D.J. Cotrona) to pick up the pieces.

Meanwhile, Snake Eyes (Ray Park) is off on his own, tracking down his nemesis, Storm Shadow (Byung-hun Lee). Shadow’s capture reveals the truth of Zartan’s deception and the Cobra plan to destroy entire nations with a new weapon. Roadblock and his team move to retaliate and eliminate the Cobra threat.

Retaliation sets out to redeem itself from the soulless dreck that befell the Joes in Rise of Cobra. Rise of Cobra was an overproduced, incoherent chapter – better left for dead. But Paramount forwarded the storyline, scrapped the original cast, and added some 3D this time out. Director Jon M. Chu’s resulting film is marginally better due in part to post-production success and far less cheese.

Retaliation, however, doesn’t shed enough of its predecessor’s mistakes to reinvigorate the franchise. Picking and choosing elements from a previous film creates inconsistencies and those holes need filled. How did Storm Shadow survive? What happened to Ripcord? Nanomites are an utterly ridiculous antagonist, please terminate. Cobra Commander is mostly absent again, I don’t need to explain why this sucks. Throw us a bone.

The Joes were recalled late last summer to allow for a 3D track. It is the film’s most notable achievement and might just be worth the price of admission alone. It will have you dodging bullets and shrapnel and laughing in embarrassment. With that said, never go see a movie just for 3D.

If you can overlook the inconsistencies and wonky narrative, there is a fair amount of fun. This is a popcorn flick if there ever was one, it just doesn’t live up to the spirit of the 80’s toon. Proceed with caution soldiers.

G.I. Joe: Retaliation is streaming now on the following services:
Powered by JustWatch