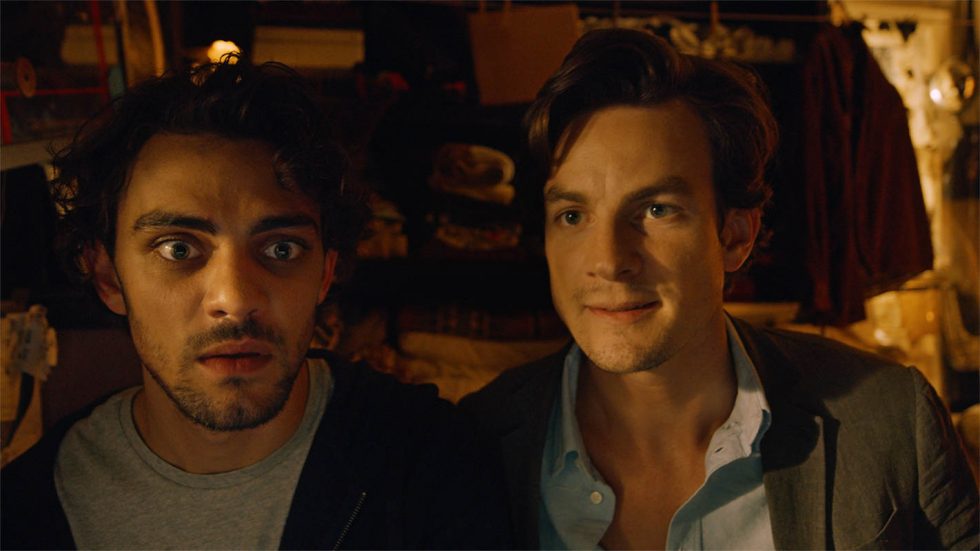 Eye Without A Face Movie Review

Eye Without A Face Movie Poster 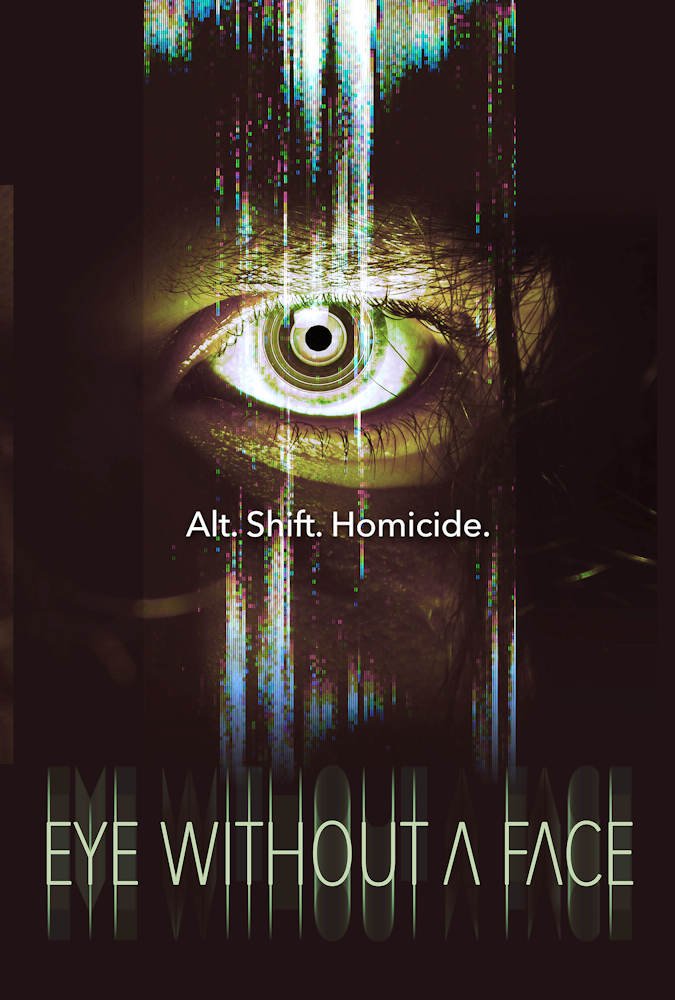 Eye Without A Face Movie Metadata

Eye Without A Face

Eye Without A Face External Links

Eye Without A Face Movie Trailer

Eye Without A Face Movie Tickets

Eye without a Face (2021) is a difficult movie to get behind. The protagonist, Henry (Dakota Shapiro) is an abuse survivor, there’s no doubt about that, but he spends his days being a skeevy perv. He has hacked the webcams of 6 beautiful women, and every morning greets them as if they’re old friends. He spies on their lives, their intimate moments, their joyous occasions. He questions their intimate partners, their life choices, and none of it is normal. He has a renter, Eric who occupies most of the home he shares with Henry. Eric (Luke Cook) is a free-loading, self-centered out of work actor, sponging off henry’s generosity. When not chasing women or roles he’s clearly not right for, he tries to help Henry with his love life – it backfires spectacularly. When Henry suspects one of his ladies is a murderer-cannibal, he inadvertently outs himself as a voyeur, putting the lives of his other “friends” in jeopardy as someone is killing them one by one.

This could easily have been a lot worse but for what it’s worth, Eye without a Face is surprisingly solid. It’s hard to root for a perv and his jerkface renter, but it’s all we have to go on. Writer/director Ramin Niami seems pretty adamant that we see the softer side of virtual trespass, and in Henry, the best we can say is he’s not selling the footage for extra cash – by the way, guys like Henry are the reason I have my webcams either covered or disconnected. Henty is a “nice guy” who would never hurt the girls in “that way” while Eric if given half a chance totally would. Their friendship, though tenuous at best, is a grounding force Henry needs, even if Eric can only think about himself, the parties he attends, or the women he sleeps with.

The story is paced well enough and for 98 minutes, that’s a relief. It’s not given a chance to get wrapped up in itself, spending a lot of time wading through Henry’s 2nd-hand embarrassment at the women Eric brings home. It’s a nice counterpoint to the mayhem happening on Henry’s screen, one he seems powerless to stop.

I can honestly say at no time did I feel like fast-forwarding through Eye without a Face, so it’s a solid enough film that I think is worth an afternoon viewing or maybe a palette cleanser during a marathon. It’s not a great film, but it’s a good effort.

Eye without a Face (2021) is Unrated and I’d likely give it a soft R for swears, sexytimes, alcohol use, drug use, voyeurism, implied cannibalism, stabbing, and slashing.

Eye Without A Face is streaming now on the following services:
Powered by JustWatch