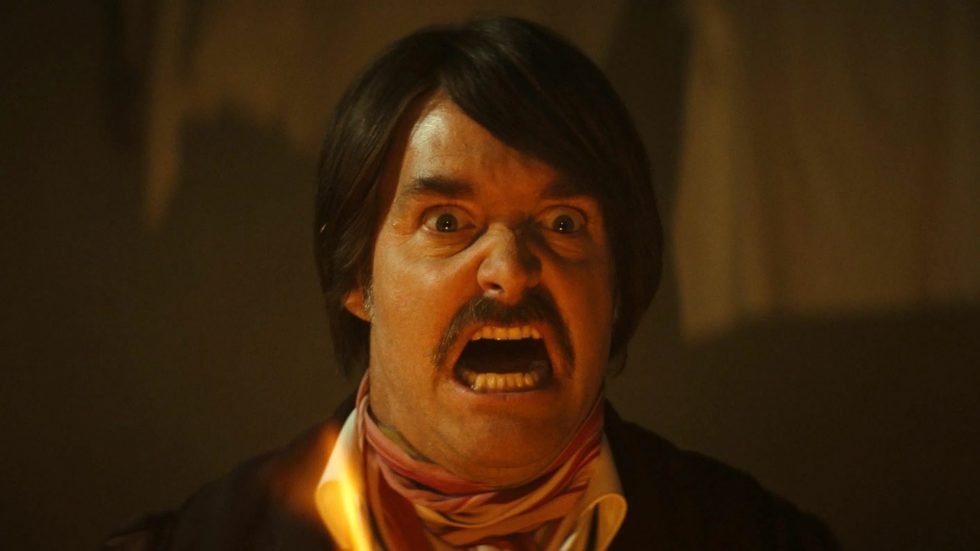 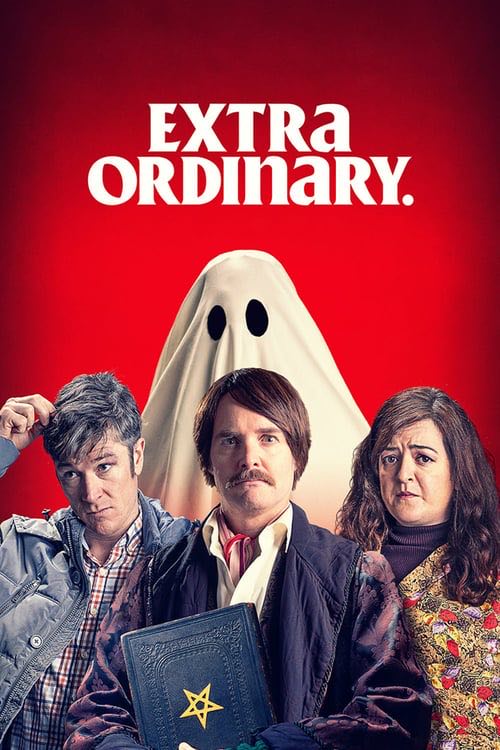 With its sweet romantic undertone and zany comedic setup, Extra Ordinary from Irish filmmakers, Mike Ahern and Enda Loughman is destined to influence the polter-zeitgeist of the modern supernatural genre film.

At SXSW 2019, Mike and Enda spoke about the process (and sheer luck) to coerce Will Forte into a supporting role in their small film. The veteran actor was breaking from the final season of Last Man on Earth to vacation in Ireland – a location he fell in love with previously attending a Led Zeppelin concert – when the script showed up. His plans to strictly relax changed after reading the script, owing to its humor and uniqueness.

That uniqueness is not coincidental. Forte recalls the role being most similar to his personality, but that required zero improvisation on his part. “You only have to improv if the script is shit.” the actor said of his visionary employers. It is a script punctuated with jokes that forward the plot and elicit gut-punch laughter at every turn.

While plenty of that quality writing is expertly delivered by Forte, who plays the film’s antagonist, he doesn’t upstage the film’s hero Rose, played by standout standup Maeve Higgins. Rose is the town driving instructor that can converse and reason with the deceased; however, she’s left her talents behind – they tend to have horrific side effects – after an unfortunate accident killed her ghost-busting dad. Her father, an excellently cast Risteard Cooper, talks to the viewer from beyond the grave (in an excellent use of deteriorating VHS) to add context to ghostly behavior.

In comes Martin Martin (Barry Ward), a timid single father haunted, nay, relentlessly nagged by his deceased wife. She refuses to cross into the afterlife until Martin can adequately care for himself and their teenage daughter. She’ll burn the toast and smack Martin to bring him in line. He enlists an apprehensive Rose to convince his overly-protective wife to move on.

Forte plays Christian Winter, a washed-up one-hit wonder rockstar burning through his estate, but deep in the throes of a demonic ritual that promises to enrich him once again. To complete the ceremony, though, he requires a virgin to sacrifice to his infernal deity. Martin Martin’s daughter fits the bill, and Christian uses a possessive incantation to capture her.

Martin and Rose have to get over their shortcomings to save the girl from a determined Christian.

It’s been nearly a year since Extra Ordinary premiered last year and is finally getting a proper albeit limited release this March 13th. Mike and Edna have crafted an exciting picture full of authentic humor and originality, while effectively distancing itself from, and not relying on, the absurdity of current global issues. Great cult films enjoy small, confident roots. Extra Ordinary carves it’s place in the genre, perhaps even defining a new era of paranormal comedy left void from the exhausting onslaught of spoofs of the mid-2010s.

Extra Ordinary is streaming now on the following services:
Powered by JustWatch