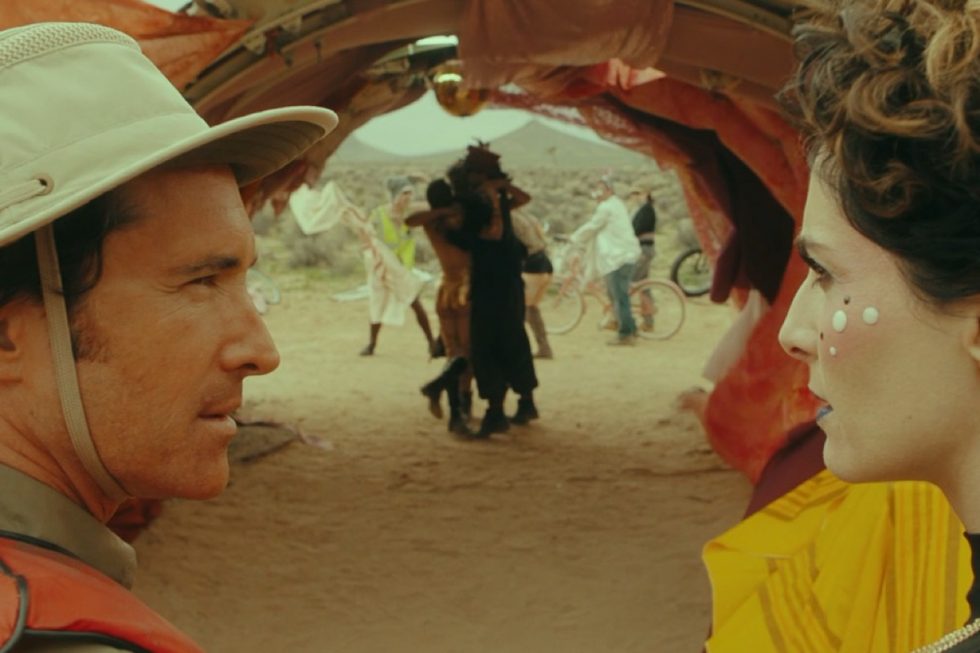 Everyone Together TV Review

Everyone Together TV Review Metabox

Everyone Together TV Poster 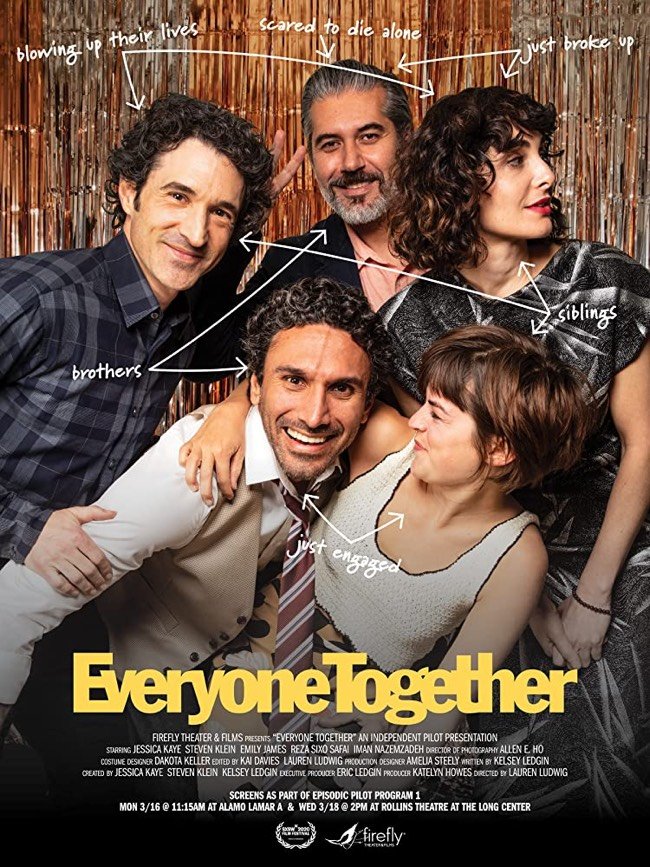 Everyone Together TV Metadata

Everyone Together External Links

SXSW became the first festival to cancel a significant event to protect attendees from COVID-19. Still, after viewing the world premiere of Everyone Together, the organizers may have also been trying to save attendees from having to watch the most dreadful TV pilot in TV history. A “comedy” that attempts to be edgy by including nudity and curse words here and there, Everyone Together is entirely void of humor. This fete falls on the feet of first time writer, Kelsey Ledgin.

Focused on siblings Lulu (Jessica Kaye) and Martin (Steven Klein), the series opens with the pair witnessing their free-spirited sister Fern (Emily Ruth James) and boyfriend Eli (Iman Nazemzadeh) proposing to one another at Burning Man (woah, so ‘woke’ as one unnamed character proclaims). Fast forward six months to Fern’s wedding, where we meet the rest of the unlikeable family: Martin’s wife with whom he recently separated, their kids, and a host of other characters no one will ever care to learn about.

Ledgin’s rookie writing is apparent from the outset, where she introduces no less than five characters. By the end of the 23-minute episode, nearly a dozen characters total are introduced. The “humor” is so painfully wry and awkward that one character is forced to proclaim, “I’m being a bitch.” Credit Everyone Together for being the first series to have to explain a character’s behavior.

One positive aspect: Everyone Together shares something in common with popular series like The Walking Dead and Games of Thrones. Unfortunately, that commonality is Director Lauren Ludwig’s failure in filming much of the pilot at night, where it is challenging to make out the characters and their actions.

Everyone Together feels more like a college project than a series ready for primetime. And, without a network to currently air this atrocity, be thankful that this is one show that everyone will never watch together.

Just like the rest of America, please quarantine this show — we will all be safer for it.