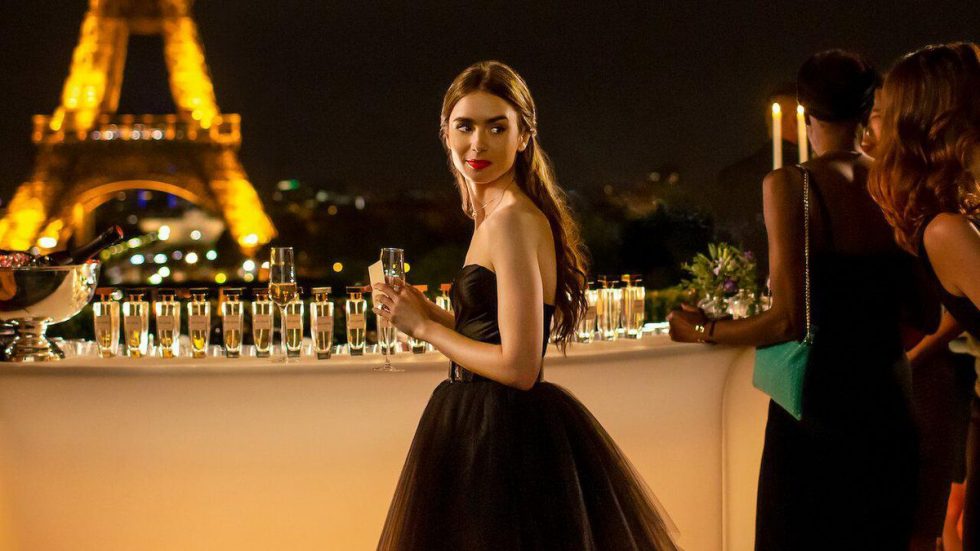 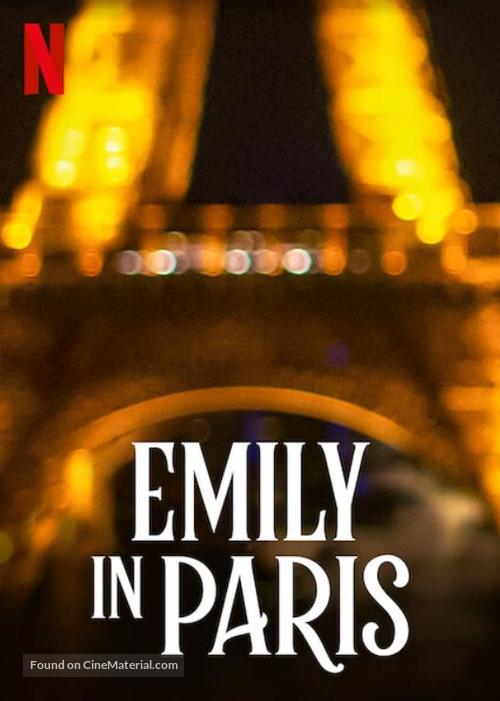 When it comes to “hit” TV shows, especially those most popular with 20- and 30-something-year-olds, Darren Star’s name reigns supreme in Hollywood. Not a household name like the actors whose careers launched through his shows, Star created Fox’s Beverly Hills 90210, Melrose Place, and HBO’s Sex in the City to name a few. And now, five years after making Tony award-winning Sutton Foster a TV star in TV Land’s Younger, he’s back to do the same for Lily Collins in the romantic comedy Emily in Paris.

Netflix’s 10-episode binge-tastic series follows the titular character Emily (Collins) as she uproots her midwest roots to live in Paris. A social media guru for a thriving marketing agency, Emily steps in as the “American eyes and ears” for her company’s newest acquisition, Savoir. Without knowing a lick of French and with her boyfriend 4,000 miles away, Emily must navigate a new country and life on her own — a life in Paris that she quickly learns does not match the one she’s always dreamt.

The first season divides its timeline between the Savoir office and Emily’s attempts to make friends and find romance. At work, Emily’s seasoned boss, Sylvie (Philippine Leroy-Beaulieu), plays the closest thing to a rival — a woman threatened by the talented, quick-thinking newbie. Co-workers Julien (Samuel Arnold) and Luc (Bruno Gouery) are equally wary of Emily. But her office mates slowly warm-up to the imaginative influencer as she proves she’s there only to help them succeed. After hours, the series follows Emily as she explores the city, gossips with new friends and confidante Mindy (Ashley Park), and battles men fawning after her.

While not a reboot of Sex and the City, Emily in Paris could be considered its millennial French cousin. Like SaTC, it follows a successful, single woman and her budding career. Emily describes Paris as a city filled with “love and romance and light and beauty and passion and sex” – words often used to describe New York, as well. Carrie’s “will they/won’t they” flirtation with Mr. Big is substituted with Emily and Gabriel (Lucas Bravo), the hot chef who lives downstairs from her. Even the musical interludes sound as if they are stolen from a SaTC episode.

However, the series does not escape completely unscathed. Emily’s relationship at the outset of the series is predictable — complete with abysmal chemistry with her boyfriend, Doug (Roe Hartrampf). Unlike other Darren Star casts, Emily’s friends in this series lack any real reason to root for them. Kate Walsh’s (of Grey’s Anatomy fame) recurring role as Emily’s American mentor is better left on the cutting room floor. And perhaps the biggest faux pas is the second half of the season focus on Pierre Cadault (Jean-Christophe Bouvet), a Jean-Paul Gaultier-like fashion designer who comes off more as an over-affected Elton John.

Just as Sex in the city served as a breakout role for Sarah Jessica Parker, Emily in Paris may be the big break for up-and-coming Collins. With a beauty reminiscent of Audrey Hepburn and fashion sense every woman watching will be clamoring for, Collins owns every scene. Credit Patricia Field for her fabulous costume design. But it’s not just Emily’s fashion that women will lust after. There’s also Bravo, a younger, hunkier Hugh Grant without the baggage. Emily in Paris is a series that will have women everywhere saying oui oui.