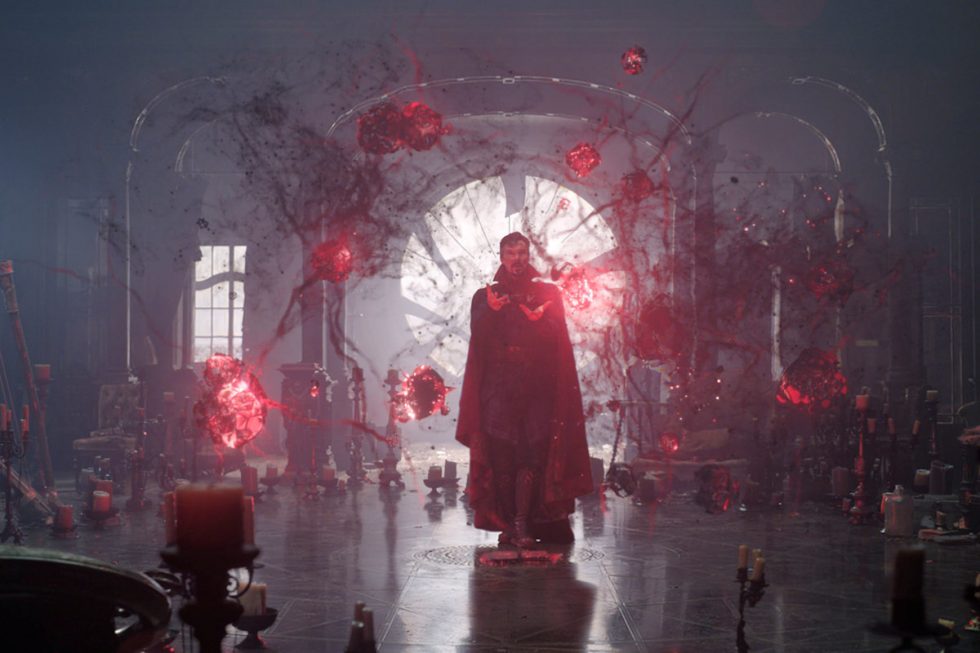 Doctor Strange in the Multiverse of Madness Movie Review

Doctor Strange in the Multiverse of Madness Movie Review Metadata

Doctor Strange in the Multiverse of Madness Movie Poster 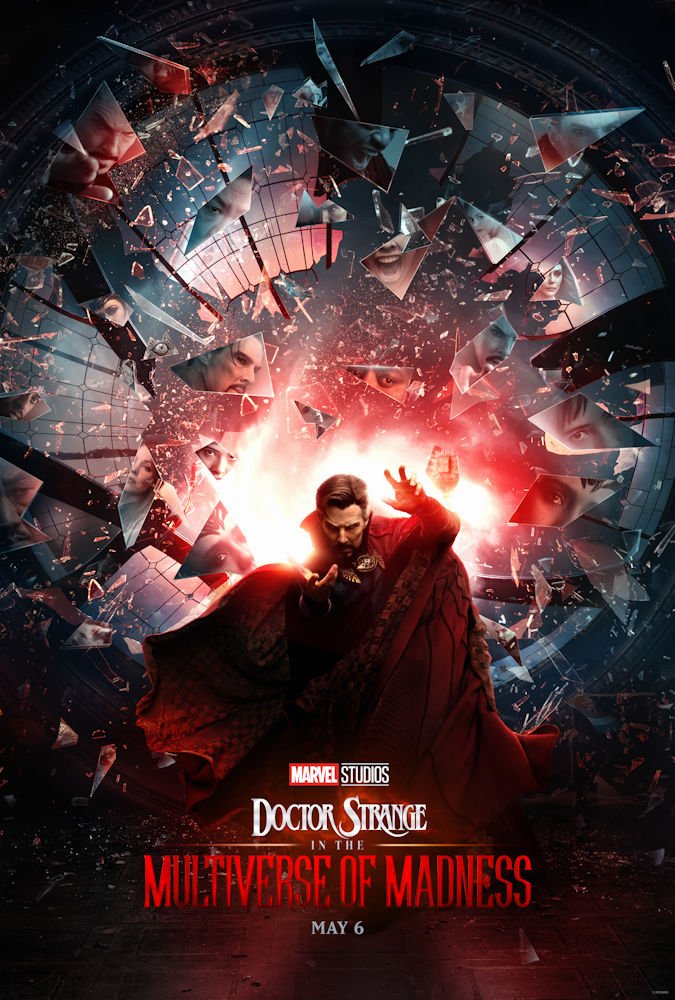 Doctor Strange in the Multiverse of Madness Movie Metadata

Doctor Strange in the Multiverse of Madness

Doctor Strange in the Multiverse of Madness External Links

Doctor Strange in the Multiverse of Madness Movie Trailer

Doctor Strange in the Multiverse of Madness Movie Tickets

In this second installment of the franchise, Doctor Strange in the Multiverse of Madness (2022) leaves the land of superheroes to save a girl from a mystical menace with a mind for murder.

The hardest part of this is not telling you what happens or who is in it, so let’s tiptoe around the sharp edges. It’s best to go into Doctor Strange in the Multiverse of Madness unspoiled (hereby referred to as Doctor Strange 2 for the sake of my word count), and no one wants to bring down the wrath of The Mouse. By the way, don’t read the description for this movie on IMDB.com. I’m fairly sure that synopsis was written by someone who watched the teaser trailer, got high on mushrooms, and made up an entire movie that doesn’t exist.

Doctor Steven Strange (Benedict Cumberbatch), master sorcerer of the mystical arts and keeper of clever fox coffee mugs, once again finds himself at odds with former friends, interdimensional demons, and shades of his other selves. America Chavez (Xochitl Gomez), a teenager from another corner of the multiverse, is flung from one reality to another under her own uncontrollable power, on the run from demons trying to kidnap her for her unique and immense power. Using magic, wits, and doppelgangers to gruesome effectiveness, they fight an unpredictable evil harboring a single-minded purpose.

That’s really all I can say. I can mention the Illuminati, a universe made of paint, and Bruce Campbell as a pizza vendor, but I’m pushing it even there. There’s a lot in Doctor Strange in the Multiverse of Madness, both in terms of story and interconnectedness, but I can only tell you it’s an amazing ride. Not perfect, but very satisfying.

I’ve said it before in previous reviews, but Phase IV of the Marvel Cinematic Universe appears to be centered around grief, loss, and how the (in)ability to cope ultimately defines the characters’ actions, as shown through the forced fantasy world of WandaVision (Disney+, 2021), the vengeance of the Ten Rings in Shang-Chi and the Legend of the Ten Rings (2021), the loss of family and identity in Black Widow (2021). Both WandaVision and Spider-Man: No Way Home (2021) toyed with using magic to right personal setbacks to disastrous results, and now in Doctor Strange 2, Wanda (Elizabeth Olsen), America, and Strange have experienced a deep loss of some kind, and are all in various stages of their personal grief (anger, bargaining, acceptance, respectively). Their coping strategies drive the film.

The Superhero Genre of Late has spent a fair amount of time toeing the line between Action/Fantasy and Horror while battling villains both familiar and frighting. Most recently, Morbius (2022) (while currently on loan to Sony/Columbia) gave us a taste (ho-ho!) of vampires, and now Doctor Strange 2 presents a giant eyeball with tentacles, and later, a zombie flying with the aid of damned souls. Lots of people die horribly. It’s this level of giddy absurdity that manages to flow with the plot. It’s a departure that doesn’t feel weighed down with tech or clandestine government agencies, and the angle of multi-world domination has a decidedly maternal feel.

Stand-out performances here are Elizabeth Olsen and Benedict Wong (Wong). Fresh off her own series, Wanda navigates a world where she has nothing and Olsen wears all of it in her performance. Wong is no longer regulated to entering and leaving through portals to quip pithy one-liners, and his promotion from Librarian to Sorcerer Supreme is well-earned.

Doctor Strange 2 does not feel like an Avengers movie, frankly, it isn’t, but it absolutely feels like a Sam Raimi film. The action scenes are like a mainlining a box of Fruit Loops on a Saturday morning in front of cartoons. There are slingshots through universes, a fatality that coaxed a church giggle out of me (twice), and close-quarters hand-to-hand combat that reminds everyone Sorcerers, no matter the reality, train for years before they can do that swirly portal thing. Once the action gets going, there are only a few pull-offs to catch your breath, but this isn’t a movie you want to think too long about.

It’s not a perfect film, and not every fantastical element of CGI wizardry lands successfully. The opening prologue bears too much resemblance to a videogame cut scene, and at times, the exposition can feel heavy, slowing down a pace that already struggles to find its feet in the first act. I’ve seen it twice already, but I can honestly say it was just as much fun during round two.

There are two mid/post-credit sequences, but you’ll have time to run to the bathroom after the first one. Unless you’re knee-deep in the mythos and canon, you won’t know what’s going on (I’m barely a casual fan so I had to look it up), but it’s something to look forward to. The second one is just silly fun. Stick around, cheer the surprises, and maybe see it again. I think it’s well worth a second viewing.

Doctor Strange in the Multiverse of Madness (2022) is rated PG-13 for swears, an inter-dimensional eye gouge, corpses, reanimated corpses, broken necks, people cut in half, lots of immolations, and a metal stake through the heart.

Doctor Strange in the Multiverse of Madness is streaming now on the following services:
Powered by JustWatch