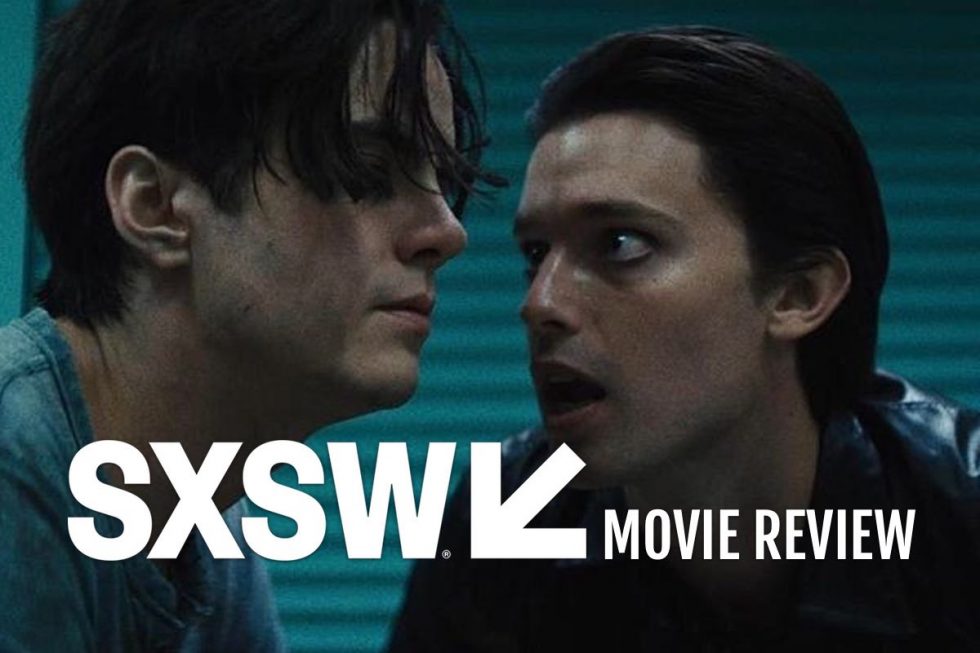 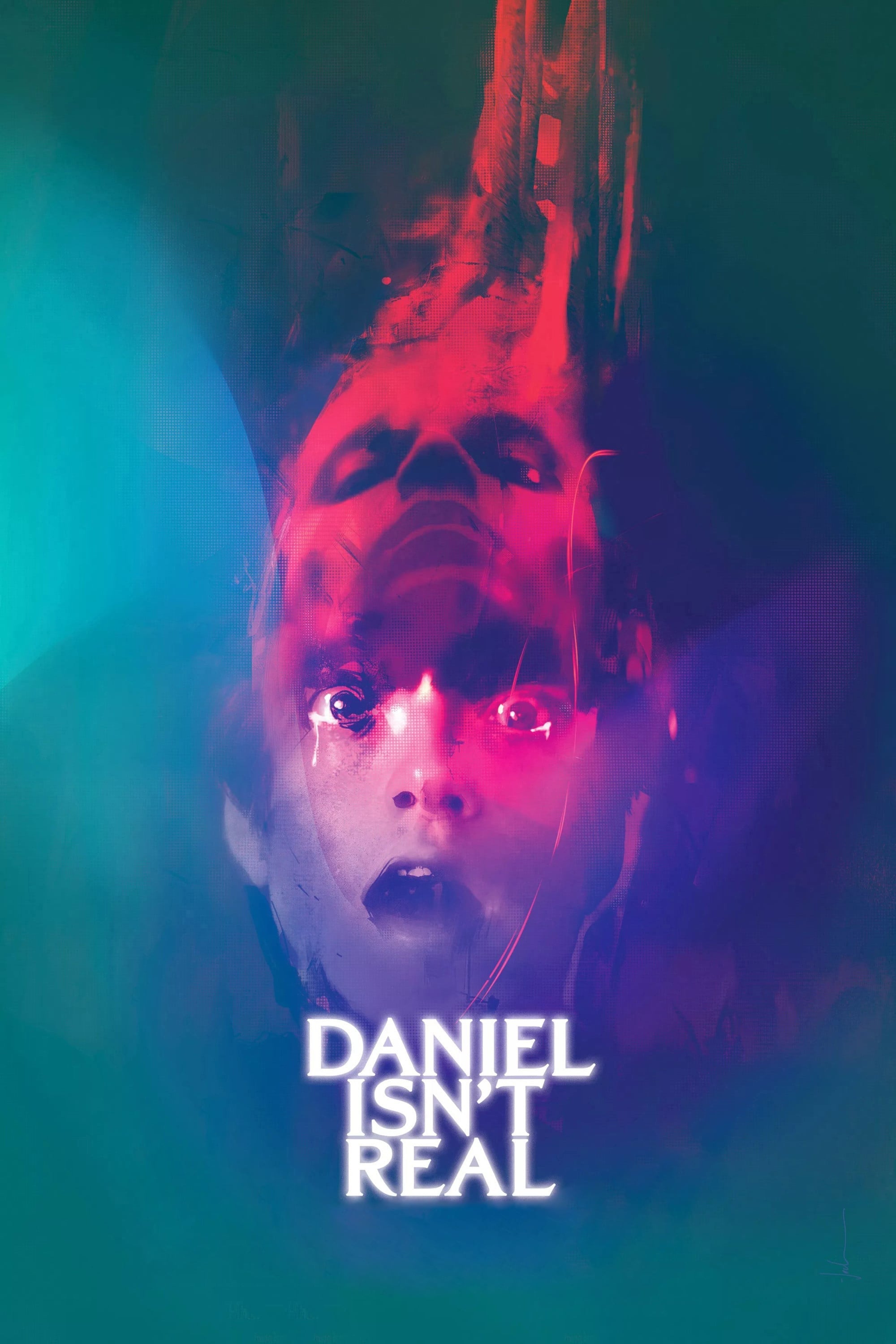 Luke is a part-time caretaker to his schizophrenic mother, and the stress of her constant care and his own rigorous education begin to take their toll in Daniel Isn’t Real. When he revisits a childhood imaginary friend, literally locked away in an old dollhouse, the edges of his reality fray as Daniel exerts more and more influence, whether Luke is consciously aware of it or not.

Daniel Isn’t Real is based on the 2009 novel by Brian DeeLeeuw, In This Way I was Saved, and explores the influence of mental illness on fragile psyches, and its less than benign otherworldly origins. Miles Robbins plays Luke, a sweet boy who wants to do the right thing by his mother (Mary Stuart Masterson) while trying to avoid the fate of psychiatric committal as he begins to unravel. He’s lonely, having not made friends of his own, and so reintroducing Daniel (Peter Schwarzenegger) back into his life seems like a good idea. Sure it’s delusional, letting a delusion dictate your social life, but Luke and Daniel have a bond forged in multiple layers of trauma and opportunity. Co-writer and director Adam Egypt Mortimer is careful not to draw from the same toxic well as other movies depicting schizophrenia as a character flaw and plot engine, and it succeeds in creating a complex narrative where no easy answers are found in either strength or medication.

Daniel Isn’t Real is a taut thriller that leaves nothing to chance or trope. It’s one of my favorites of the SXSW Midnighters film tracks.

Daniel Isn’t Real is currently not yet rated but my little eye would guess Rated-R for swears, sexy-time, self-harm, stabbing, and sudden stops from heights.

Daniel Isn't Real is streaming now on the following services:
Powered by JustWatch