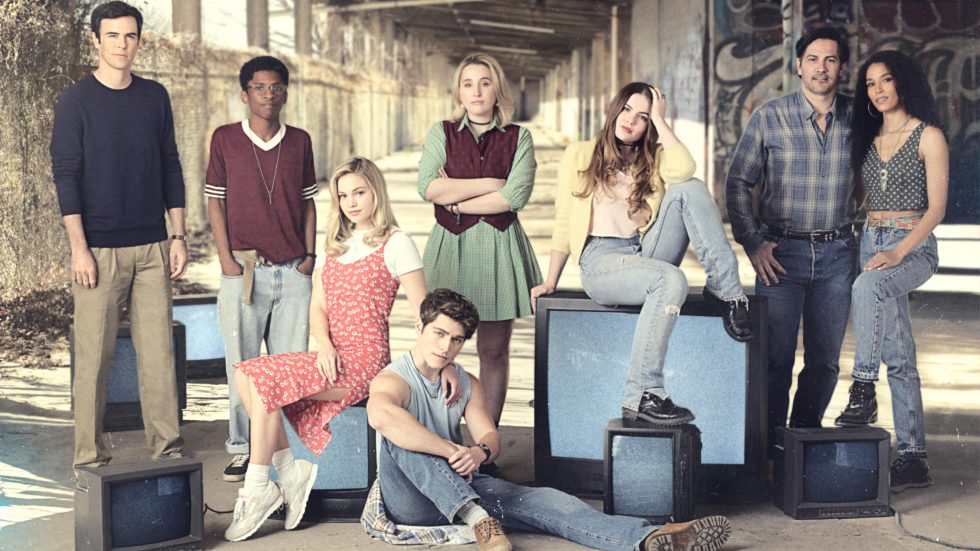 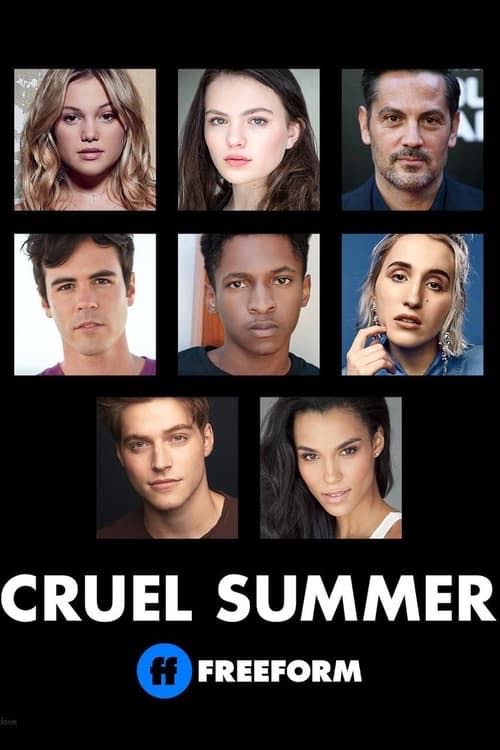 Fans of thrillers like Riverdale and Pretty Little Liars can rejoice as Freeform prepares its April launch of the newest must-see teen show, Cruel Summer. From Executive Producer Jessica Biel, the series centers around the disappearance of two girls, the “popular, bright, and fun-loving” Kate (Olivia Holt) and Jeanette (Chiara Aurelia), a girl who goes from geek to chic to the “most hated person in the nation” over three years. Hold on tight as the non-linear series moves between years at a sometimes dizzying pace, twists and turns and all.

The pilot episode “Happy Birthday Jeanette Turner” opens with Jeanette’s contrasting birthday celebrations between 1993-1995, where viewers meet three unique Jeanette’s — each living different lives — and then introduces how Jeanette’s life changed so much in such a short time. Did Jeanette’s 15-year-old wish to be pretty, popular, and for everyone to notice her lead to a sinister plan to accomplish these desires? Only time will tell.

Tasked with the responsibility of playing three very disparate characters and she pulls it off with little effort despite her nerdy and popular Jeanette characters seemingly written as clones from 90s movies (i.e., She’s All That, Clueless). The brooding Jeanette is the most interesting as the series takes on a grittier look and feel in 1995. While SXSW debuted only the pilot episode, it is exciting to ponder how the 10-episode series will dive deeper into Jeanette’s rise and fall, what happened to Kate, and what the truth is. As another 90’s series used to say: The truth is out there.

Setting the series in the 90s allows the characters to interact without social media interference, text messages, and faces buried in their phones. There’s something oddly comforting to seeing teenagers call one another from cordless phones, playing music from walkmans, and watching recorded content on VCRs. There’s also seeing teenagers enjoying life in a more simple setting, whether that be riding down the street singing the care-free “Iko Iko” on their bicycles, going shopping at the mall, or participating in silly hijinks like playing hide-and-go-seek in an empty neighborhood house.