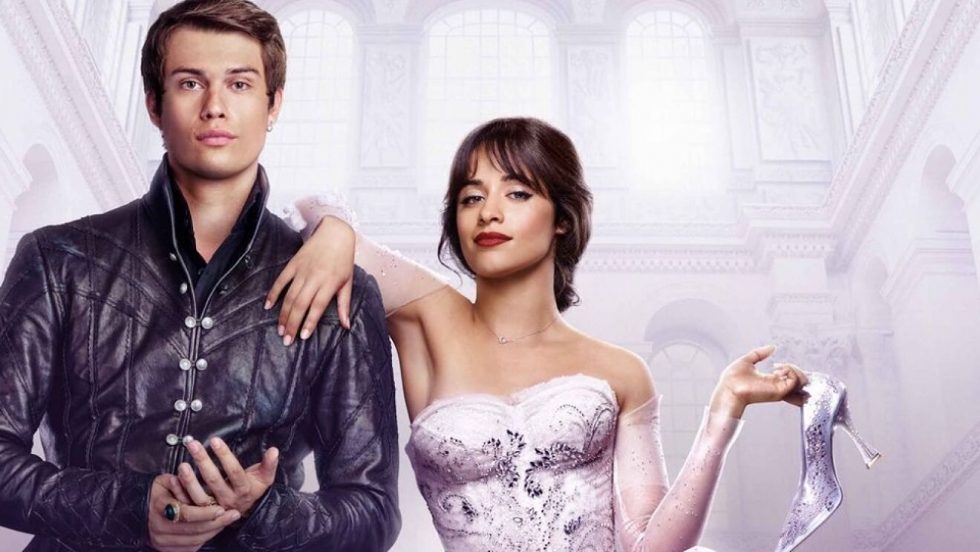 Once upon a time, Sony Pictures and producer James Corden made the decision to put a spin on the classic Cinderella – updating it to a romantic musical and featuring a modern soundtrack and feminist theme. Unfortunately for all involved, their attempt to bring new life to a family favorite should have been left to the experts. While Disney has stumbled with its latest recreations, Cinderella still feels better suited for Disney+ than Amazon Prime. And even there it would have likely faltered under its existing writing, producing, and cast.

Singer superstar Camilla Cabelo takes on the lead role in this live-action adaption in which orphaned Cinderella is living in the basement of her “evil” stepmother and her two daughters. An aspiring clothing designer, Ella (known as Cinderella because her skin is “besmirched with cinder”) dreams of opening her own marketplace but lives in a village where women are not allowed to own a shop – instead, fit only to run a household or give birth. What’s a woman with dreams supposed to do?!

Taking a page from Moulin Rouge, Cinderella utilizes popular songs of today and yesteryear to share their emotions. While updating a 325-year old tale with well-known music makes the movie feel more current and infusing mashups more interesting, most songs in the film land with a thud. Elaborately choreographed song and dance numbers like “Let’s Get Loud” strike a chord, but awkward and cringey performed songs like “Material Girl” are much too common on the 19-song soundtrack. And while Cabello boasts powerful pipes, at times her voice comes off more whiny than breathy — like in the original “Million To One”.

Cinderella’s storyline loosely follows the original story (disrespected at home, rescued by a fairy godmother, meets the prince…you get it) but ultimately crumbles under sloppy writing with writers too afraid to paint characters as evil. Instead of a wicked and jealous stepmother like in the famous Disney version, Vivian (Broadway’s darling Idina Menzel) here is more misunderstood than mean. King Rowan (Pierce Brosnan) makes proclamations like “Kings marry for power, not love”, constantly insults and belittles his wife, the Queen (Minnie Driver), and is continually embarrassed by his son. It’s his attempt at upholding traditions. Confusing Prince Robert (Nicholas Galitzine) for Clark Kent, they disguise him with a bandana and commoner clothes and somehow no one in town recognizes him. The Queen and Cinderella’s sisters, Malvolia (Maddie Baillio) and Narissa (Charlotte Spencer), and even Prince Robert’s sister Gwen (Tallulah Greive) merely serve as props to move the story forward. Add in repeated and confusing appearances of a church choir that fail to elicit any real laughs and you have a writing staff that likely threw as many ideas they could think of against a board and kept what stuck.

Cabello does manage to stand out among an otherwise bland cast with the exception of the Fabulous Godmother – a campy Billy Porter in a role that wouldn’t have been deemed acceptable in a family film even just a few years ago. It’s hard to deny the chemistry between Cinderella and Prince Robert, but what might the film had been like had Cabello’s boyfriend, Shawn Mendes, been cast opposite his love instead of the unknown Galitzine? Menzel, whose musical talents can’t be denied, leaves a lot to be desired when it comes to her acting. And Corden casting himself as one of the helper mice (who do little to help Cinderella absent becoming her manservants to the ball) is not only arrogant but also not necessarily funny either. After Cats, perhaps Corden should step away from starring in a musical for a bit.

Like all fairytales, this one ends with a happy ending but those who stay through the bloated run time may feel differently.

Cinderella is streaming now on the following services:
Powered by JustWatch