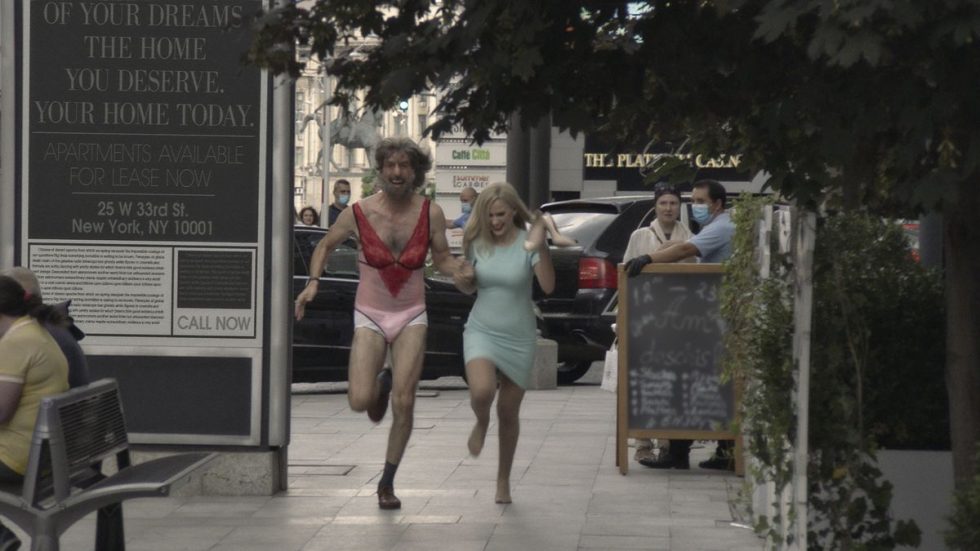 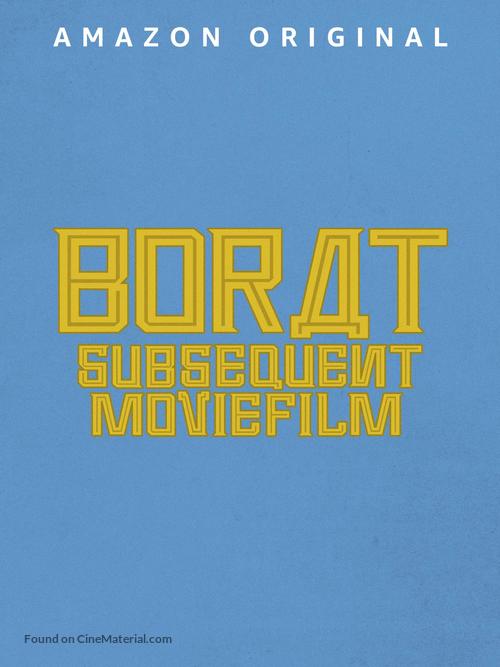 It’s hard to believe that it’s been 14 years since Sacha Baron Cohen shocked the world with the original Borat film. A surprise and controversial hit that went on to gross $262 million worldwide, Borat traveled across the country, fooling unwitting Americans. And so it only makes sense that at a time when partisanship is at its worst and the United States is primed to implode that Cohen brings back everyone’s favorite Kazakhstan reporter to mock the good ol’ red, white, and blue once again.

With perhaps a Guinness World Record for the longest movie title, Borat Subsequent Moviefilm: Delivery of Prodigious Bribe to American Regime for Make Benefit Once Glorious Nation of Kazakhstan, the sequel finds the Kazakh government releasing Borat from hard labor to fulfill a mission. His instructions? To deliver a monkey to Vice Premier Pence to earn the respect of Donald Trump (fans of the original will laughingly remember why perhaps Borat isn’t welcome at Trump Tower anymore).

Apart from his family for 14 years, much has changed in Kazakhstan and the world at large. Borat learns he has a daughter. This newfound discovery is the film’s focus after a severe mishap forces Borat to change his plan and instead offer his daughter, Tutar (Maria Bakalova), to Pence. This sequel is a family film??? Well, perhaps not, but possibly a film about the importance of family.

Only Cohen could imagine and execute the number of ridiculous and hilarious scenes included in the sequel — he’s at his best when making both the subject(s) within the film and the viewer uncomfortable. With the understanding that Borat is much too recognizable nowadays, credit Cohen for unveiling new disguises to dupe unsuspecting folks. And kudos to him for committing to a character unlike anyone else in Hollywood today. To capture the idiocy of two southern hillbillies, Cohen stayed in character for five days. Earlier this month, he created a Twitter account (@BoratSagdiyev), where he mocks McDonald Trump daily. And just this week, he appeared on Jimmy Kimmel Live in character.

The 2006 film was raw and felt truly unscripted; the 2020 follow-up feels too polished, leaving viewers wondering if everything is real. Additionally, unlike the original movie, which almost endearingly tricked Americans into being part of the film, Borat Subsequent Moviefilm seemingly goes out of its way to poorly portray those on the “Right” — and with its release just weeks before the election, aiming precisely at that party. Borat learning about feminism or how to drive is replaced this time around with Cohen purposely skewering a pro-life pastor, the aforementioned country bumpkin Q-Anon followers, and America’s worst mayor, Rudy Giuliani. The latter is the focus of the film’s most contentious scene, one that would have been a startling, fun surprise had it not been spoiled by the media days before the film’s release. Other surprises have also been spoiled both through underground videos and even the trailer itself. To truly enjoy this film, ignoring these spoilers is almost required.

Despite Cohen choosing to go after one particular political party, all Americans will ideally choose to forget about the election and COVID-19 for 95 minutes of laughs. High five?! Perhaps just 3.5 for this funny, but uneven Borat sequel.

Borat Subsequent Moviefilm is streaming now on the following services:
Powered by JustWatch