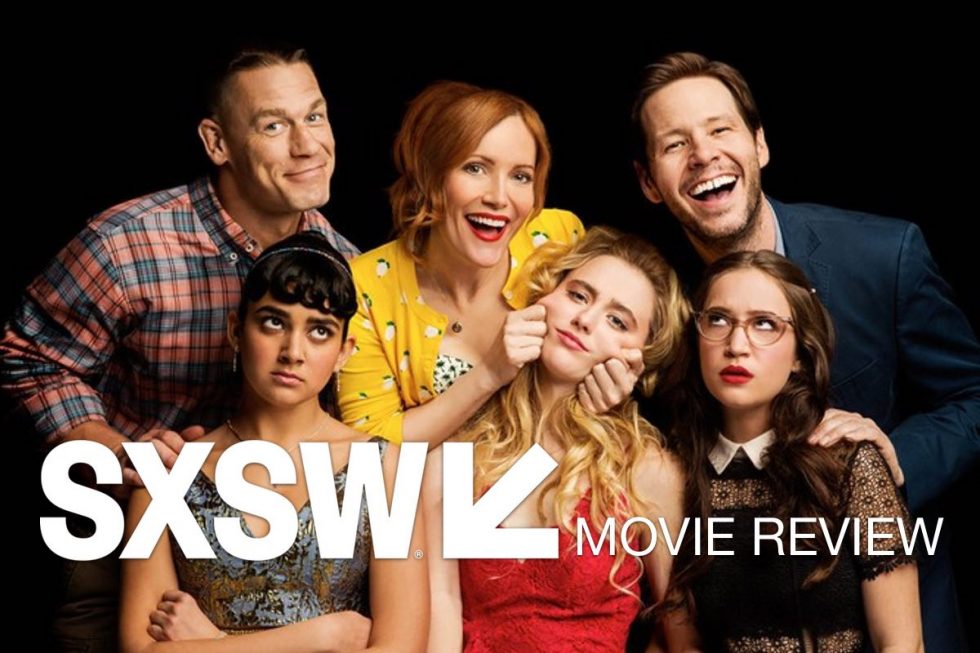 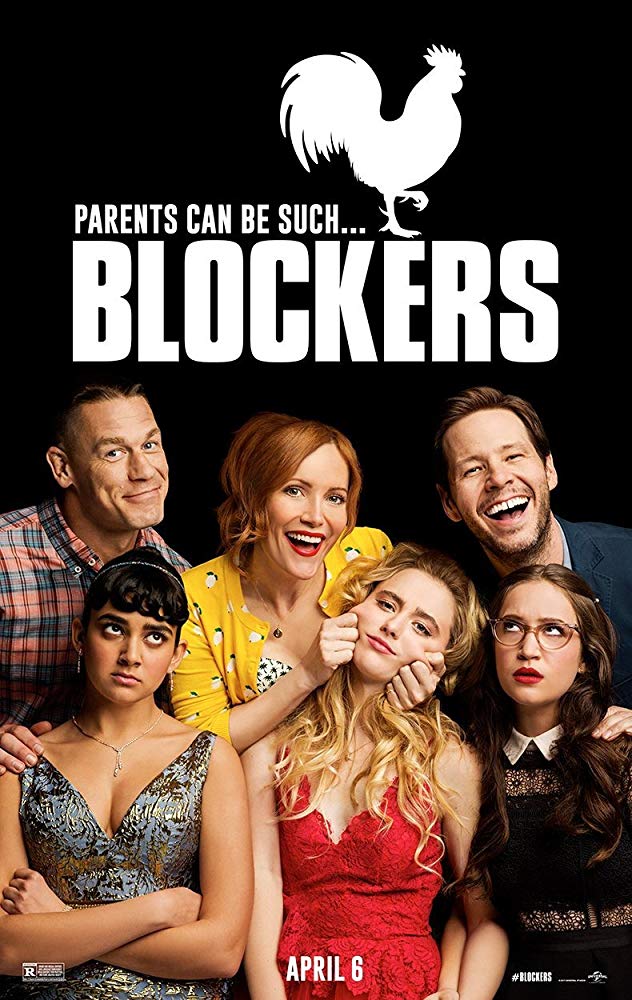 I have to admit. I went into this movie with little to very low expectations. I had only seen a portion of the trailer and while of course I’d be amused by a scene depicting John Cena butt-chugging a 40oz, it certainly lay a very low bar for the comedy. I cannot believe how wrong I was.

Blockers was not only one of the funniest movies I’ve seen in the last five years, but the story, characters and pacing made it a fantastic experience at every turn. Far from the lowbrow cliche´ ridden romp I went in thinking it would be, Blockers is a well thought out comedy that not only put a spotlight on the ridiculousness of trying to prevent teenagers from getting down with each other if they want to, but simultaneously highlighted the reasons why parents exhibit this behavior. It did a great job of portraying parental concern butting up against logic and freedom.

What truly gets lost in any marketing for the film is the coming-of-age side of the story for the three young women who make a pact to lose their virginities on their prom night. The three best friends played by Kathryn Newton, Gideon Adlon and Geraldine Viswanathan have been together for everything since the first day of school, and they vow to go through this pact together as well. Each has their own reasons for getting it done, and each one learns more about themselves as the night goes on. A standout among them (and the entire cast) us Viswanathan, whose scenes and one-liners will leave you guffawing with laughter.

On the parent’s side, Cena, Leslie Mann and Ike Barinholtz have also known each other since the kids’ first day of school. Cena, an overbearing champion dad, Mann a single mom and Barinholtz an absent dad with the best of intentions make a great comic trio as they race through the night to stop their daughters.

Even at its most base jokes, the movie elevates the humor to something new and hilarious. The characters remain true to who they are the whole time, not giving way to schmaltzy lessons learned, or emotional breakthroughs. If you didn’t have this film on your radar, you must. Everyone from teens to parents and all in between will be able to find something of themselves in this great movie from director Kay Cannon.

Blockers is streaming now on the following services:
Powered by JustWatch