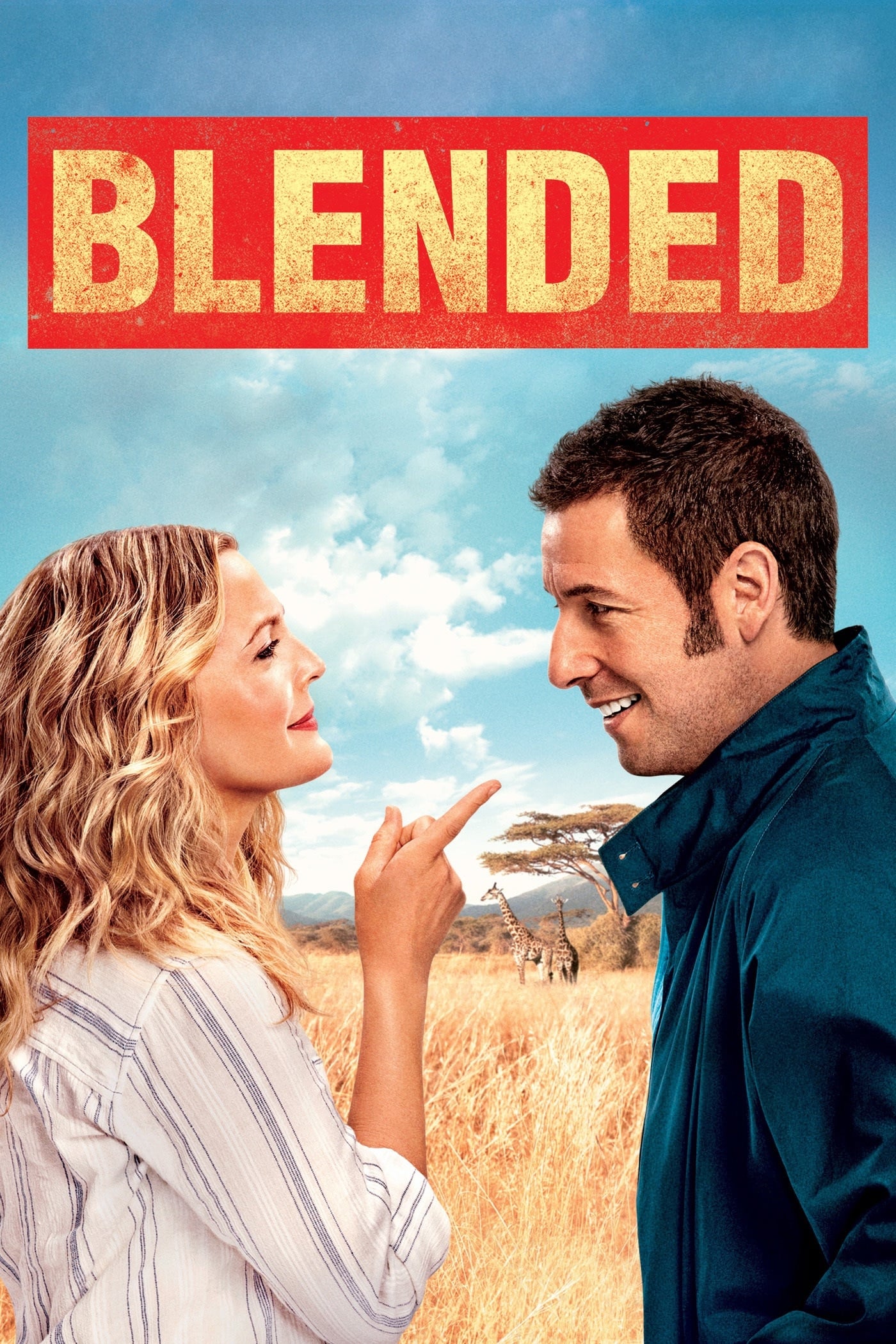 Back in 2004, the sleeper hit 50 First Dates enjoyed a moderate box office success. Adam Sandler and Drew Barrymore have been reunited on the big screen together for the first time in ten years in Blended. The question is do we get cheap gags, annoying Adam Sandler, or do we get the more rounded version that’s actually enjoyable to watch for an entire sitting?”

Blended begins with Jim (Sandler) and Lauren (Barrymore) on an awful blind date sequence filled with cliché humor and tired, unoriginal jokes. From there, there’s rarely any substance, and you begin to think you’re in for just another silly Sandler movie. Thankfully as the story progresses the movie picks up steam and credibility. The jokes don’t seem as lazy and the characters actually have emotional depth, therefore you start to invest in what’s going on.

There are some familiar faces to be seen throughout the movie if you’re a fan (or casual follower) of Sandler’s Happy Madison movies. The casting is solid, with the likes of Wendi McLendon-Covey, Bella Thorne, Joel McHale, Kevin Nealon, Terry Crews and even Shaquille O’Neal. The young actors were a pleasant surprise as well. Drew Barrymore portrays her character very well and brought her frazzled sharp-tongued brand of comedy along for the ride. The mixture of personalities made for a pretty good time.

Where Blended is a bit plagued, is in its length. Not necessarily the runtime, although two hours is a bit long for any Adam Sandler feature, it is more or less the jokes. Some drag on far too long and were reused too frequently. When that happens, the feeling of S.O.S. (Same Ole’ Sandler) starts to sink-in. Thankfully the children would snap the movie out of that dangerous funk, by infusing the human element and emotional side of the movie.

Blended is definitely silly, but it isn’t over the top goofy. It has its feel good moments, as well as a few moments that’ll make you feel the need to “fuss with your eyelashes”; which we all know is what people do to stealthily wipe away that errant, unexpected tear. Blended might be (at the very least) Sandler’s best movie since Just Go With It. It’s worth checking out if you’re looking for a few good laughs enveloped in a solid, engaging story.

Blended is streaming now on the following services:
Powered by JustWatch