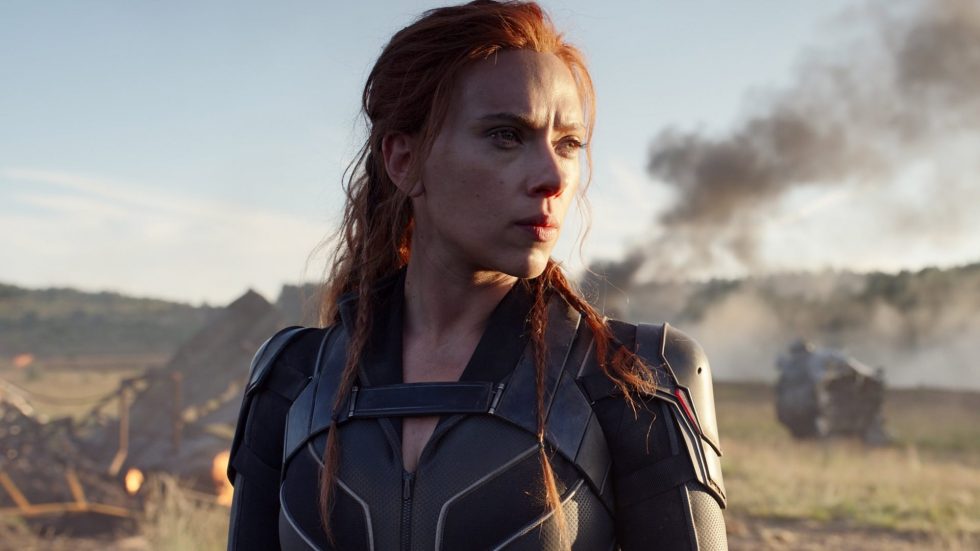 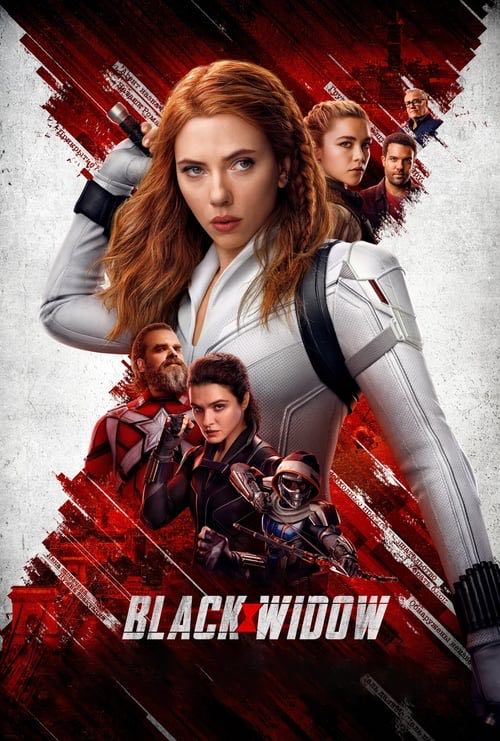 Marvel’s new wave of superhero flicks shows the studio isn’t abandoning the recipe that moonshot the genre. Black Widow is a serviceable standalone entry in that regard, but more importantly, it provides Scarlett Johansson the grand palatial sendoff she so deserves.

The film picks up immediately following the aftermath of the Sokovia Accords and Civil War with the Avengers splintering apart and various members retreating into hiding. Natasha Romanoff (Johansson), having allowed Cap and Winter Soldier to escape, inherits the ire of Thaddeus Ross (William Hurt), who takes a personal interest in capturing Widow. The Avenger easily avoids capture and settles into a new existence; however, her past quickly comes back to haunt her.

The setup is a clever mechanism to dig into the former spy’s history with the notorious Red Room, especially given her background is arguably one of the most gripping and tragic backstories of any Avenger. After 11 years and 21 MCU films (she first appeared in 2010’s Iron Man 2), Johansson, who had not been allowed to celebrate her character properly, effectually flexes her muscle as the leading hero. It’s long overdue, but the film does quick work of making its tardiness make sense in the grand scheme of the Universe. And we all know how great Johansson has been in this role – happily, her legacy remains intact here.

The veteran actress is supported by a stellar cast including Florence Pugh, David Harbour, and Rachel Weisz, who truly lean into portraying Romanoff’s estranged deep-cover family members. Harbour undoubtedly appreciated his involvement, but Pugh fascinates in the most challenging role of sharing hero duties with Johansson’s iconic portrayal. Pugh’s Yelena is a newer generation of Widow, now entirely chemically mind-controlled by Dreykov (Ray Winstone), leader of the deadly Red Room syndicate. Yelena is unexpectedly released from Dreykov’s control and gains additional vials of the mind-control “cure” during a botched assassination plot. Because she assumes Black Widow is still an Avenger, Yelena sends the limited supply to her big sister, hoping one of her super-smart scientist friends can replicate the cure. But the parcel exposes Romanoff’s whereabouts, allowing Dreykov to send his greatest assassin, Taskmaster, to retrieve the missing vials and force Black Widow out of hiding to face her past.

Dreykov and Taskmaster are some of the MCU’s least compelling villains to date. Winstone’s casting, in particular, is a big whiff. He’s neither intimidating nor convincing, and that comes to distract during his big third act showdown with Black Widow. Of course, a lot of that blunder can be attributed to poor writing (Eric Pearson) and direction (Cate Shortland) when even the minor players know how to defeat the final boss, and that tactic comes down to little more than a broken sniffer. Taskmaster isn’t much better, and frankly, quite easily outsmarted and inconsequential.

That poor writing extends to the film’s back-seating of the trafficking and indoctrination of women under Dreykov’s control, instead preferring the comic relief so effectively provided by Harbour and Co. Ultimately though, Black Widow is a satisfying watch because of the chemistry between players and the usual excitement from Marvel action movies. At a minimum, it’s great to finally have Johansson’s (and eventually Jeremy Renner’s Hawkeye Disney+ miniseries) solo film in the filmography. Black Widow is a can’t miss sendoff of a character that will be sorely missed.

Black Widow is streaming now on the following services:
Powered by JustWatch