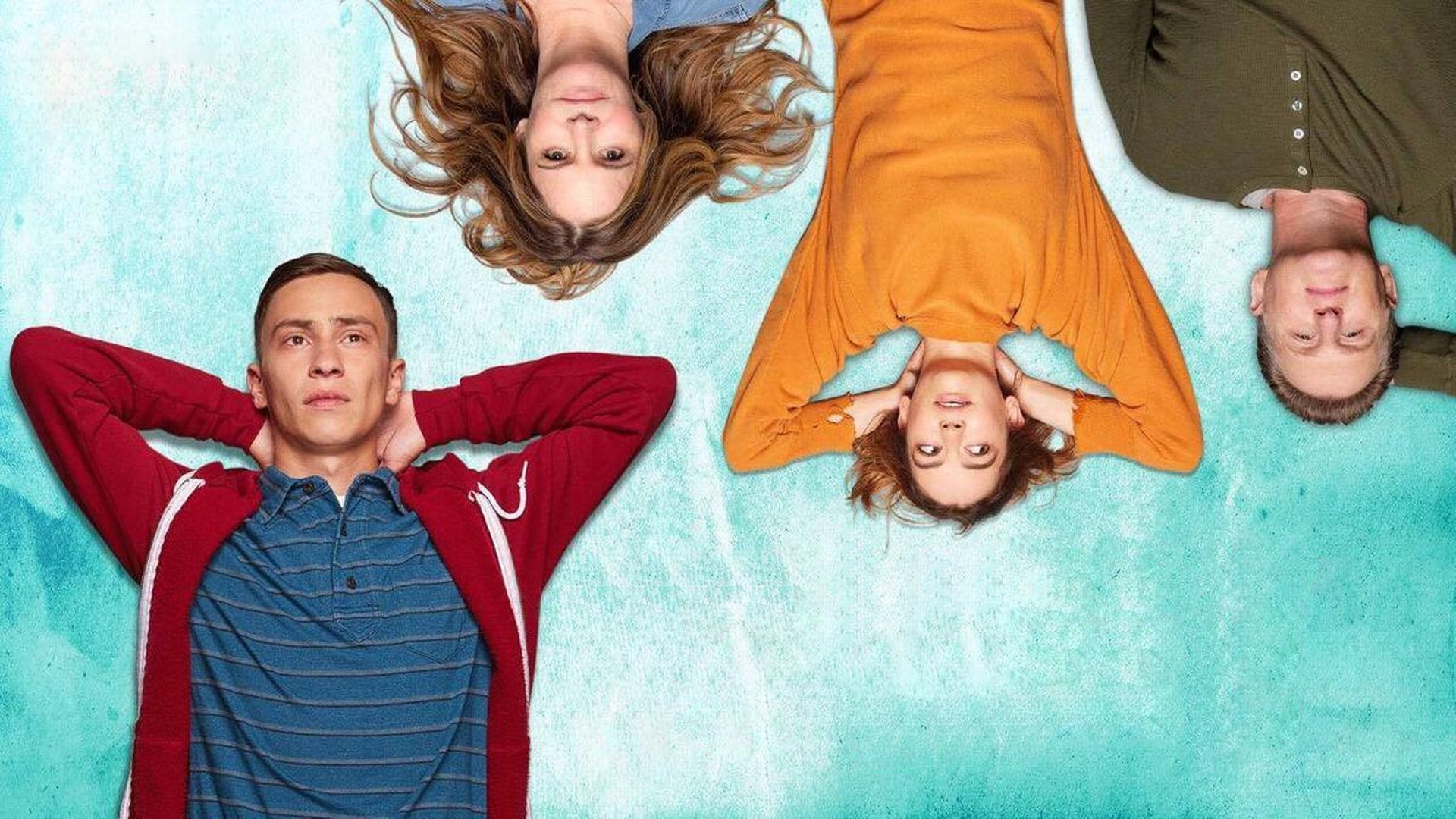 The sign of a good series is one in which when the episode ends, you can’t wait until the next one begins. And, when the last episode is over, you can’t wait for the next season to begin. Atypical isn’t quite at the Game of Thrones level, but Netflix’s newest coming of age series about an 18-year-old autistic boy in search of love is worth the binge and will leave many hoping for a second season when it releases on August 11th. After a series of recent critical failures (I’m talking to you Friends From College), Netflix appears to have a hit on their hands.
Created and written by Robia Rashid, Atypical shares many of the same qualities as other shows she’s written and produced (The Goldbergs, How I Met Your Mother, and Will & Grace) by taking the viewer on a journey of emotions. This is a series that will have you laughing at one moment, cringing at the next, and then having you shed a tear or two at the end.
Keir Gilchrist is Emmy-worthy in the lead of role of Sam, a high-functioning boy on the spectrum who decides he is ready to start dating and goes out in search of a girlfriend. Like most 18-year-olds, Sam thinks about girls, wants to date, and feels that girls don’t really notice him. But with a mind different than others, he shares a directness and uniqueness that other boys don’t possess. He’s a boy who “thinks every girl is pretty in her own way like a snowflake in a seasonal Antarctic storm.”
Atypical is at it funniest with Sam’s literalness, his inability to get a word out of his head, or when he is asking questions that are not the norm to ask others. While we shouldn’t be laughing at Sam, the show uses these moments to teach us more about the life of someone who is high-functioning.
At the opposite end, the show can be difficult to watch as Sam doesn’t always know what people mean when they say something to him nor is he is able to read social cues. Sam states to his therapist that he “considers himself a weirdo…or at least that what everyone says”. We’ve all been through high school and know how difficult it is to get through it without having special needs; imagine the difficulties when you know people are making fun of you, but you don’t understand why. That’s Sam.
What makes Atypical so entertaining is that Sam is surrounded by a strong cast that includes the adorable Jennifer Jason Leigh as Sam’s mother Elsa; Michael Rapoport as Sam’s father Doug; and Brigette Lundy-Paine as Sam’s sister Casey. Each of these characters has their own set of issues as a result of Sam being the focus of the family since his birth. Atypical shows us that love isn’t easy no matter your age or diagnosis as each character in the series, including Sam’s therapist and inappropriate best friend, Zahid, struggles with love during the eight-episode arc.
Elsa, Sam’s mom, has made Sam the center of her universe for so long that when he begins to lean on his father, she doesn’t know what to do and, as a result, makes a decision in which we only see a glimpse of the long-term impact. That decision is a strange plot point that would have been better left on the cutting floor, but Leigh plays it for what it’s worth and proves to be a welcome sight after being off the radar for too many years.
Michael Rapoport, in perhaps his best performance to date, has a deep love for his wife and family, but has struggled to get close to Sam and due to a decision when Sam was young, is in a marriage in which his wife holds an unstated animosity towards him. Rapoport should aim to find more understated roles like this as it shows he can be more than a loud mouth cop or friend.
And Lundy-Paine as Sam’s sister loves Sam beyond words but whose backseat role to Sam has taken its toll. Casey’s resentment towards her mother is clearly a result of Sam being Elsa’s focus and scenes when Casey plays second fiddle to Sam showcases how autism affects a sibling. Lundy-Paine, perhaps more than anyone, shows the greatest depth of emotion, not just with her family but also in her first experience with falling in love.
Unlike Netflix’s 13 Reasons Why which drew strong criticism for its glorification of suicide, Atypical should be lauded for providing a window into what those with autism struggle with on a daily basis and how it impacts their families and those around them. As a show that highlights the difficulties of navigating high school, relationships, and family, here’s to Netflix making more shows like Atypical a typical occurrence.