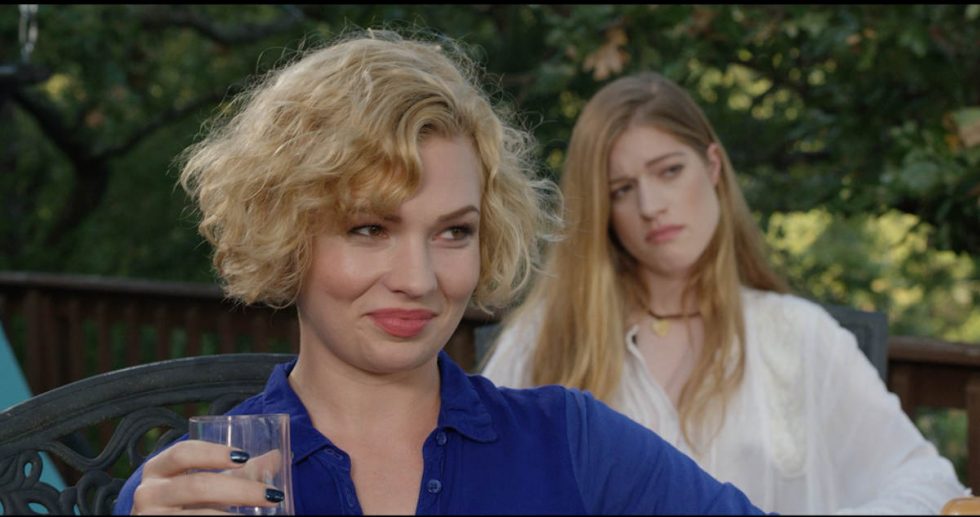 As The Village Sleeps Movie Review

As The Village Sleeps Movie Poster 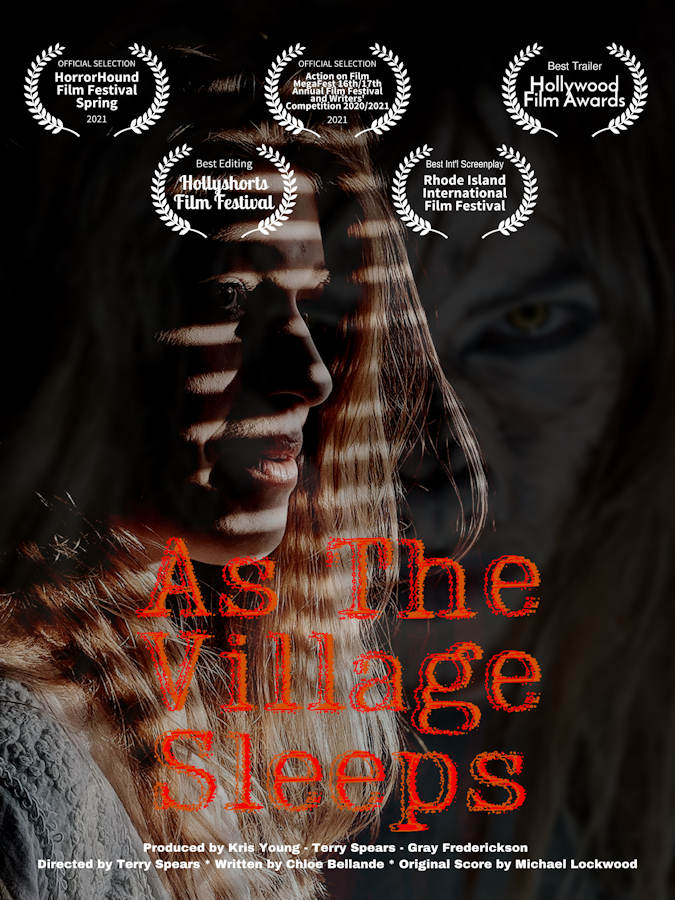 As The Village Sleeps Movie Metadata

As The Village Sleeps

As The Village Sleeps External Links

As The Village Sleeps Movie Trailer

As The Village Sleeps Movie Tickets

As the Village Sleeps

I’m not familiar with the group party game, Mafia, the main party game in As the Village Sleeps (2021) where everyone closes their eyes and some people are murderous mobsters and some people are villagers and it feels like Clue except people die when they guess wrong. I could have that completely backward, but having never played the game, I frankly didn’t understand what was going on half the time, so let’s try to break it down together.

Sarah (Eleonora Saravalle) is having a birthday party at her dad’s cabin and she’s brought along an obnoxious group of friends to help her celebrate. We’re already off to a lousy start because the friends assembled are the kinds of movie friends we all know are going to die. Connie (Chloe Caemmerer) likes to flaunt her sexuality so you know she’s going to die. Liz (Victoria Strange) seems nice, but she hangs out with Connie so RIP. Connie’s boyfriend Matt (who is the kind of boyfriend the Connies tend to flock to) brings his band (sure) which just happens to include Sarah’s ex-boyfriend, Alex (Oliver Rotunno). Their breakup is so fresh and traumatic, they can barely look at each other. This should be something of a dramatic pivot point from which the rest of the movie hinges, but no. “They can barely look at each other” is probably in the script directions and that’s all we get.

Anyway, they play this card game of werewolves, villagers, witches, black cats which makes zero sense to me, probably because I haven’t been 23 in 25 years, but it makes sense to the cast, maybe, because shortly, party-goers are disappearing in the order they were killed off in the game. As the Village Sleeps has werewolves, sorta but this movie is so poorly lit it wouldn’t have mattered if they were wearing effects makeup, fuzzy ears, or just making growling noises. Underlit scenes don’t make for tension, they make for tension headaches, and the wavy bits added in post-production don’t make the movie better lit.

Also, and I ask this of every small budget filmmaker – if you cannot afford decent mics for your actors, please spring for post-production ADR (automated dialogue replacement) so your character’s dialog can be understood. Subtitles would be nice too, but I realize I’m asking way too much.

As The Village Sleeps feels like it wanted to be a better movie, but it flunked that module in film school about plot being more than people dying in the dark while walking back and forth over the same 20ft piece of property. So there’s effort, probably.

As The Village Sleeps is streaming now on the following services:
Powered by JustWatch