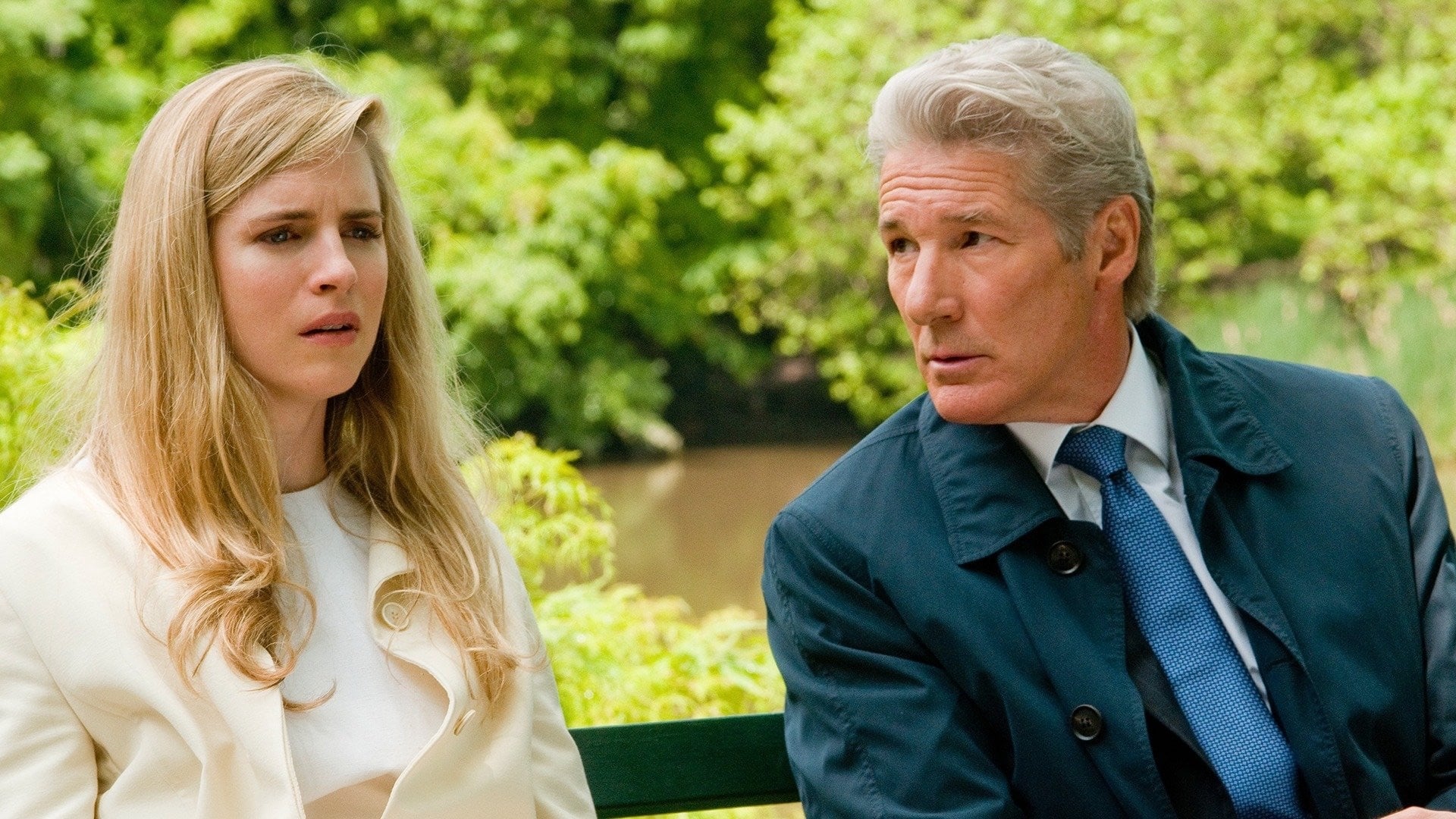 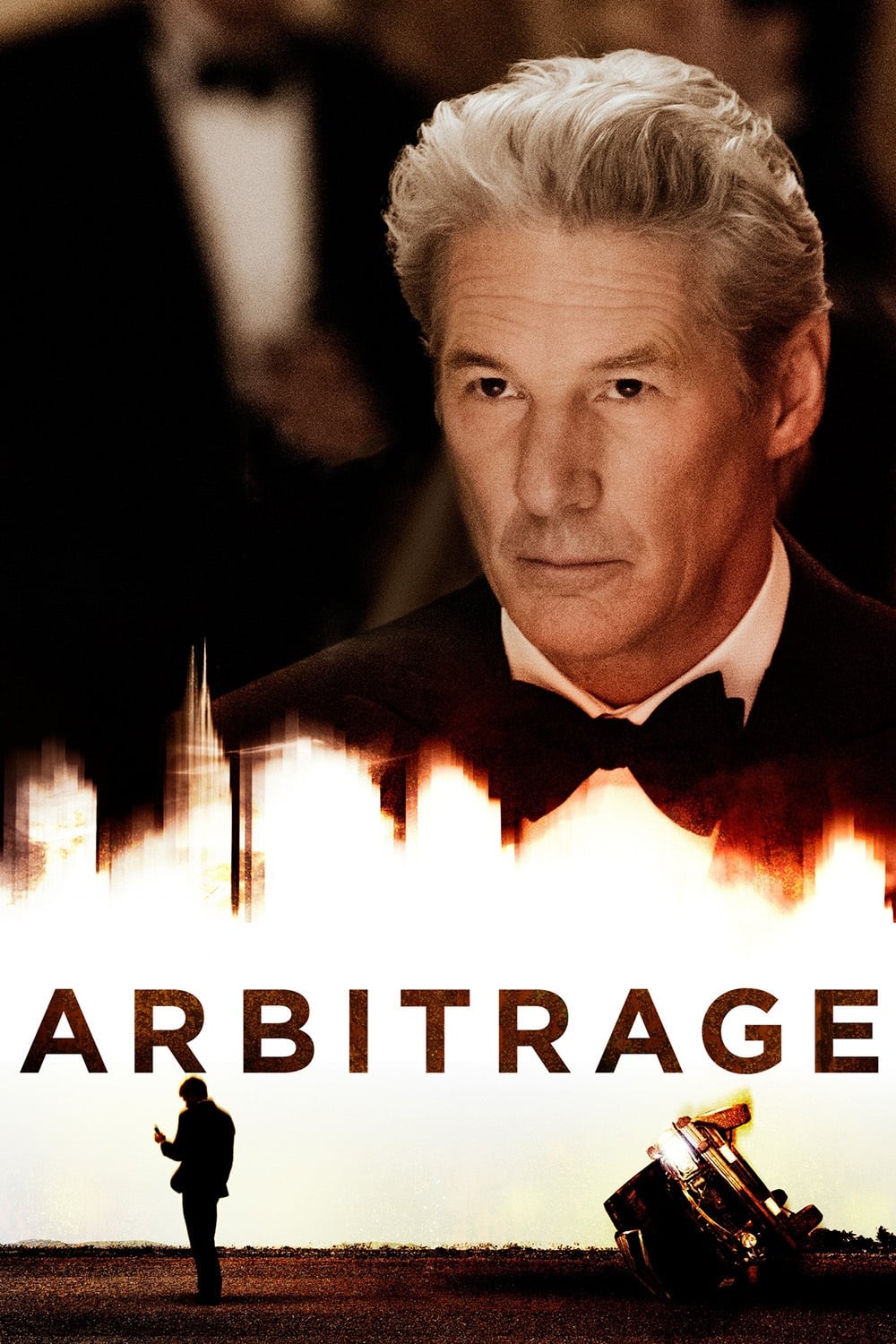 Richard Gere delivers an impeccable performance in the tense thriller Arbitrage, by feature-debut director Nicholas Jarecki.
Robert Miller (Gere) is a sly, billionaire hedge-fund CEO. His firm, Miller Capital, is for sale, provided a financial audit determines the books are legit. They aren’t, as Miller’s daughter Brooke (Brit Marling, Another Earth) uncovers in her own inspection. But a high-profile acquisition and those hot books pale in comparison when a late night car crash leaves his mistress (Laetitia Casta) dead and a determined detective (Tim Roth, TV’s Lie to Me) bent on uncovering the magnate.
The fall guy is Jimmy Grant (Nate Parker, Red Tails), a friend called upon to drive Miller home following the deadly crash. Jimmy’s an aspiring entrepreneur, but he’s also had run-ins with the law, making him the sacrificial pawn. It’s Jimmy’s unfortunate situation that Miller sees advantageous to gamble his fate; forcing him to face a grand jury for interfering in the investigation, by denying any involvement. The fallout would be damning for Miller Capital.
Director, Nicholas Jarecki had me fooled, but not from the complexity of his thriller. In spite of Robert Miller’s mistakes, I couldn’t help but empathize with him. Gere’s performance certainly helps this sentiment.
Robert Miller is not only the patriarch of his family, but of the many he employs. Bad bets have left holes in the firm’s books, plugged by questionable financing and an expiring escrow, but if Miller Capital fails, so does his extended family of employees. I found myself rooting for the villain.
Arbitrage deserves the Oscar buzz it’s generating. Gere’s pointed performance, is to me personally, some of his finest work. Jarecki should get a nod, but I believe a sophomore resume and rather abrupt finale will derail the win.
If you can place the financial crisis woes of ’08 aside, you might just enjoy Arbitrage. This is an addictive thriller, worthy of your investment. With such a light offering at the current box office, Arbitrage is a great choice.

Arbitrage is streaming now on the following services:
Powered by JustWatch