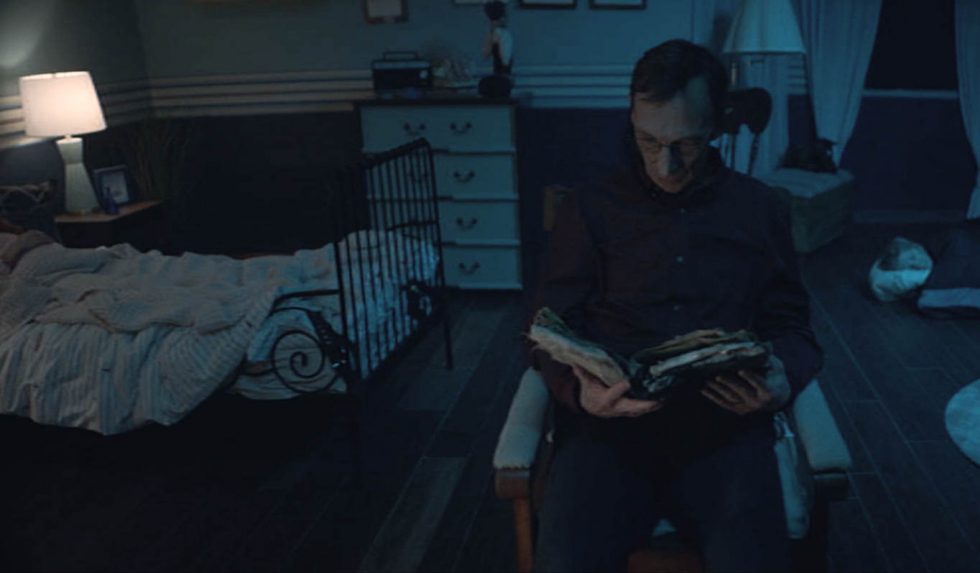 Anything for Jackson Movie Review

Anything for Jackson Movie Review Metadata

Anything for Jackson Movie Poster 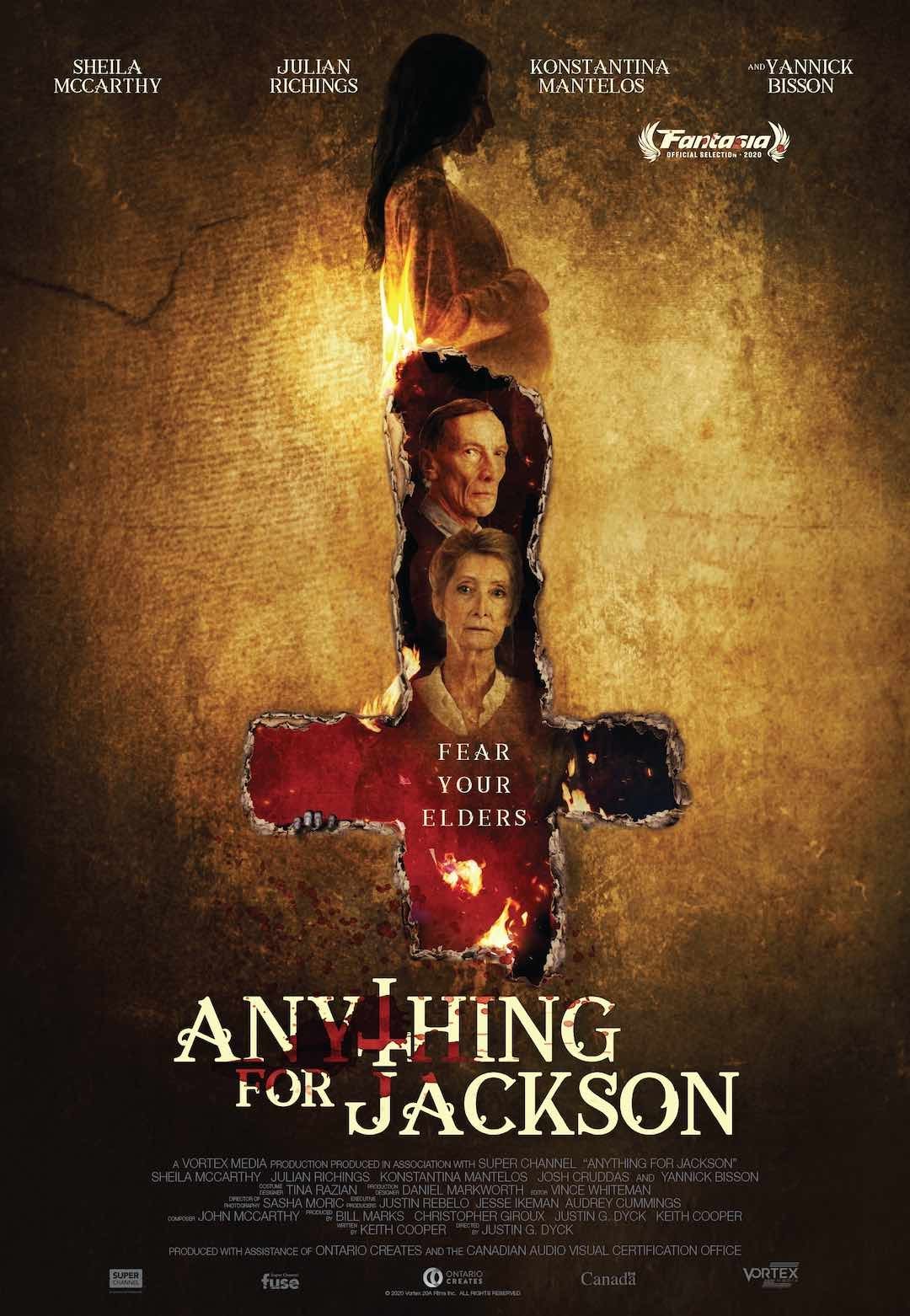 Anything for Jackson Movie Metadata

Anything for Jackson External Links

Anything for Jackson Movie Trailer

Anything for Jackson Movie Tickets

Rarely does a horror movie surprise and thrill me, which is why I can’t recommend Anything for Jackson (2020) nearly enough.

Audrey (Sheila McCarthy) and Henry (Julian Richings) are a sweet old couple winding down in their golden years, but they still have a few exciting things left on their to-do list: kidnapping and necromancy. They swipe Shannon (Konstantina Mantelos), a young pregnant woman from Henry’s practice, and they plan to perform a “reverse exorcism” by putting the soul of their deceased grandson into the body of her unborn baby. Even though they’ve planned for everything, nature finds a way.

Henry is devoted to his wife the way all women want the husbands to be devoted. He listens, he nods, and he understands she knows what’s best in some matters. Audrey leans on Henry for support because though she’s planned and accounted for everything, even practicing a little dark magic on her own just to make sure everything works, she needs him to be her rock. It’s so sweet and touching. The fact that they’re Satanists is barely a blip on the radar. Stephanie on the other hand is a single mother who was less than thrilled at the prospect of being a new mother, making her a perfect vessel as far as Henry was concerned, but in time, like many mothers, she grew to love and accept her new responsibility, making what Walshes are doing so much harder for her to accept.

While they seem to have done everything correctly and by the book – a found book, by the way, older than anything they’ve ever encountered, something darker is unleashed, and putting the demon back into the bottle is much harder than they anticipated.

Anything for Jackson has the type of setup that is perfect for poor production value, half-baked story, and a lazy script. Let’s thank our stars it suffered none of those problems. Director Justin G. Dyck and screenwriter Keith Cooper massage thriller with crime drama with horror creating this easy to lose yourself hybrid with carefully placed flashbacks, misdirection, and chills. It’s initially played like a straight kidnapping thriller, with Audrey being calm and in charge, and Henry falling in line. The joy they experience as their plan comes together feels genuine, not over the top crazy with forced lunacy. This is important because as things begin to fall apart around them, they handle the bumps with the same calm determination. They know there has to be a solution, they just have to find it – from Rory (Yannick Bisson), their over-enthusiastic lawn maintenance to the very persistent Detective Bellows (Lanette Ware), the hallucinations, the violent repeat hauntings, their fellow Satanists. If you recognized Troy Jones as the Suffocating Ghost, give yourself a hand. I’d know his contortions anywhere!

There were so many surprises, and I hesitate to say “wonderful” because they’re pretty horrific, but I was smiling and laughing and really enjoying myself. I love a fun smart terrifying horror movie. I’m going to go out on a limb and say it’s one of the best horror movies of 2020.

Anything for Jackson (2020) is Unrated but let’s say Rated R for death by snowblower, death by gunshot, and that terrifying flossing ghost (no, not the dance). It sounds gory but a lot of it is off-screen, which somehow makes it more unsettling.

Anything for Jackson (2020) is streaming exclusively on Shudder.

Anything for Jackson is streaming now on the following services:
Powered by JustWatch