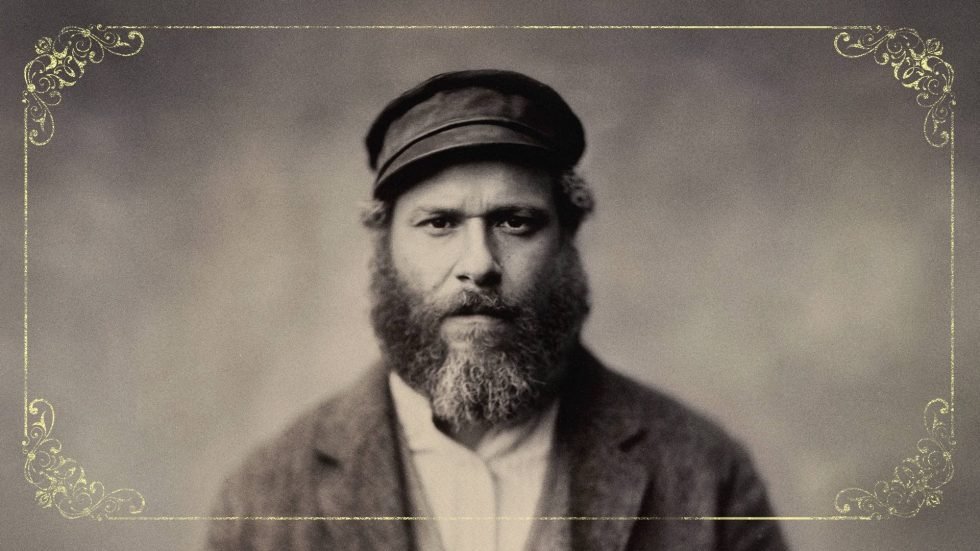 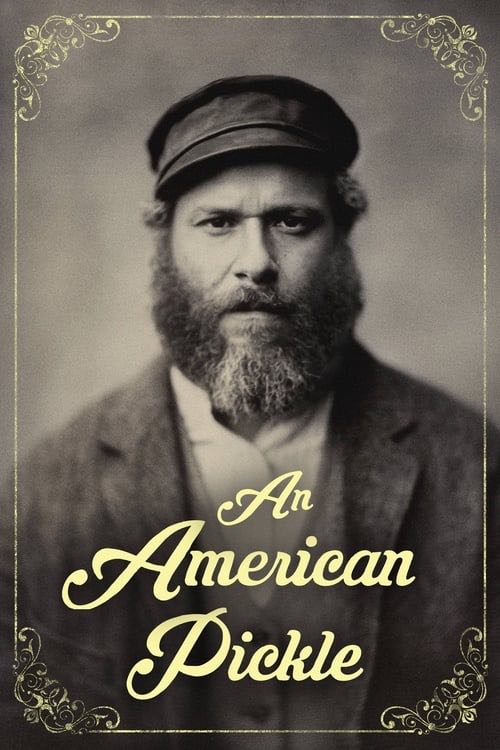 Doublemint Gum’s jingle used to tout “Double your pleasure, double your fun,” but is the same true when you duplicate Seth Rogen?! Are two Seth Rogen’s too much?! Heck, for many, even just one Seth Rogen is more than they can handle, but kudos for his dual leading performances in An American Pickle.

Initially slated for theaters, Sony decided in early April to release the film digitally on HBO Max. On the surface – a decision made so early in the pandemic and when other films were pushing for later release dates – it showed cracks in the foundation. Movies in these types of situations tend to flop, both in quality and box office dollars. Sony brass was likely correct in assuming this quirky comedy, based on a 1900’s Polish-Jew, would struggle to find a broad audience. It turns out this film is best suited for the small screen after all.

Opening in 1919, ditch digger Herschel Greenbaum (an Eastern European, bearded Seth Rogen) is a religious man in love. He’s looking toward the future with his wife and unborn child when in his quest for a better life, stumbles into a vat of pickle brine where he remains trapped (and preserved) for 100 years.

When rescued in the year 2020, Herschel awakens to a life without his wife and child, unfamiliarity with modern conveniences, and only one remaining family member, his great-grandson Ben (a scruffy Seth Rogen). Herschel’s goal of being “powerful, successful, and the strongest [family] in the land” is wishful thinking. In Ben, he is presented with someone afraid to finish what he starts and who lives without family, friends, or religion. And whereas Ben spends his days seemingly perfecting an app that he will never complete, Herschel is a dreamer who believes there’s no better time than now to be successful. Those contrasting outlooks on life collide when Ben declares war on Herschel after his app hopes are seemingly sabotaged. What follows is a hilarious cat and mouse game of Herschel trying to start a pickle business and Ben’s attempts to destroy it.

An American Pickle is unlike any film Rogen has starred in since perhaps, 50/50, with the star trading in his deep belly laugh for two somewhat muted performances. Simon Rich, the film’s writer, balances warmth and humor while also poking fun at much of the insanity taking place in the world today. From bigotry to cancel culture to partisanship, Rich playfully skewers topical issues. And despite dragging at times, An American Pickle, manages to be an endearing tale of family traditions.

Is the premise ridiculous? For sure. Far fetched and defying logic? Indeed. Still worth streaming? Yessir!

An American Pickle is streaming now on the following services:
Powered by JustWatch