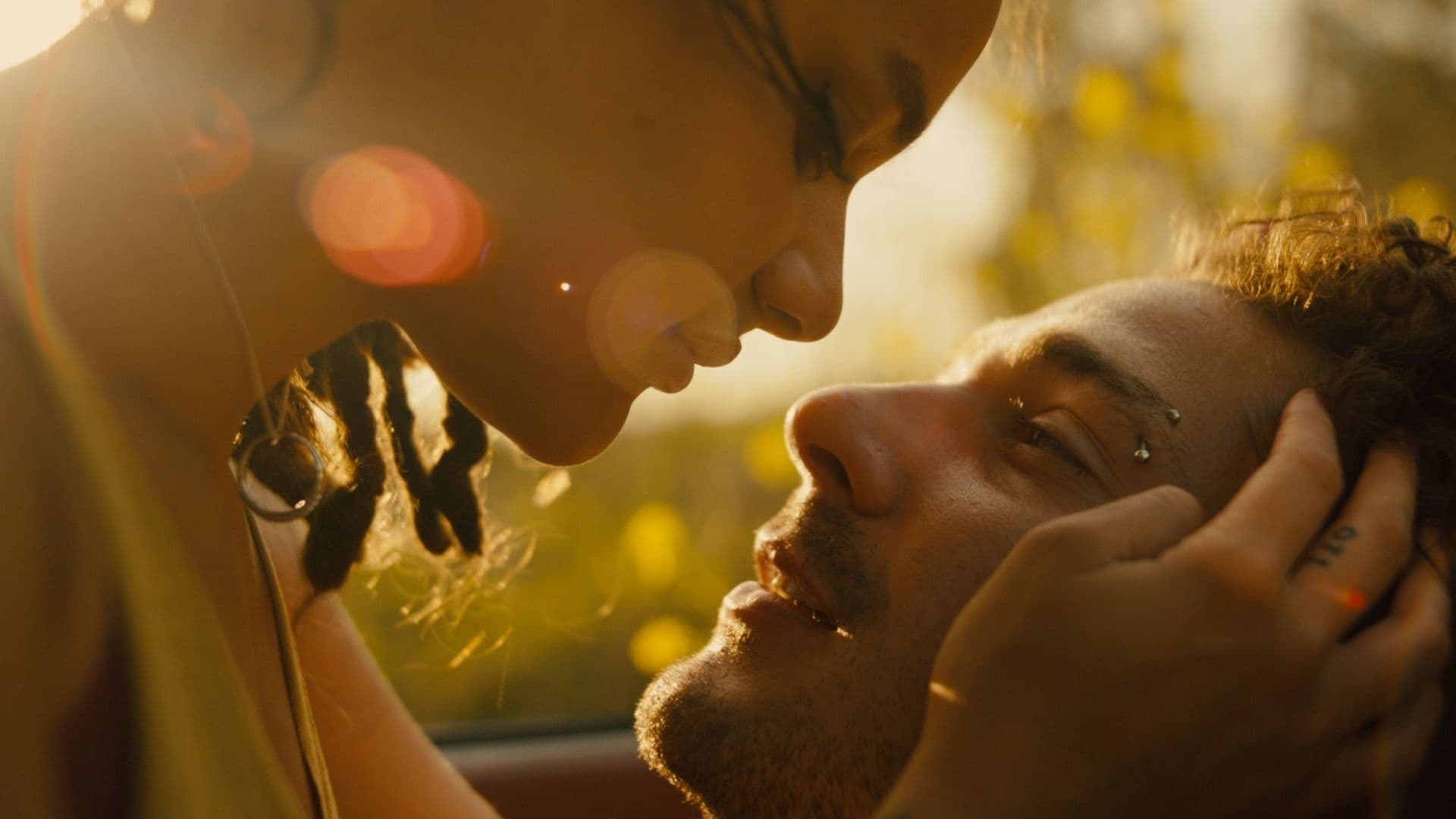 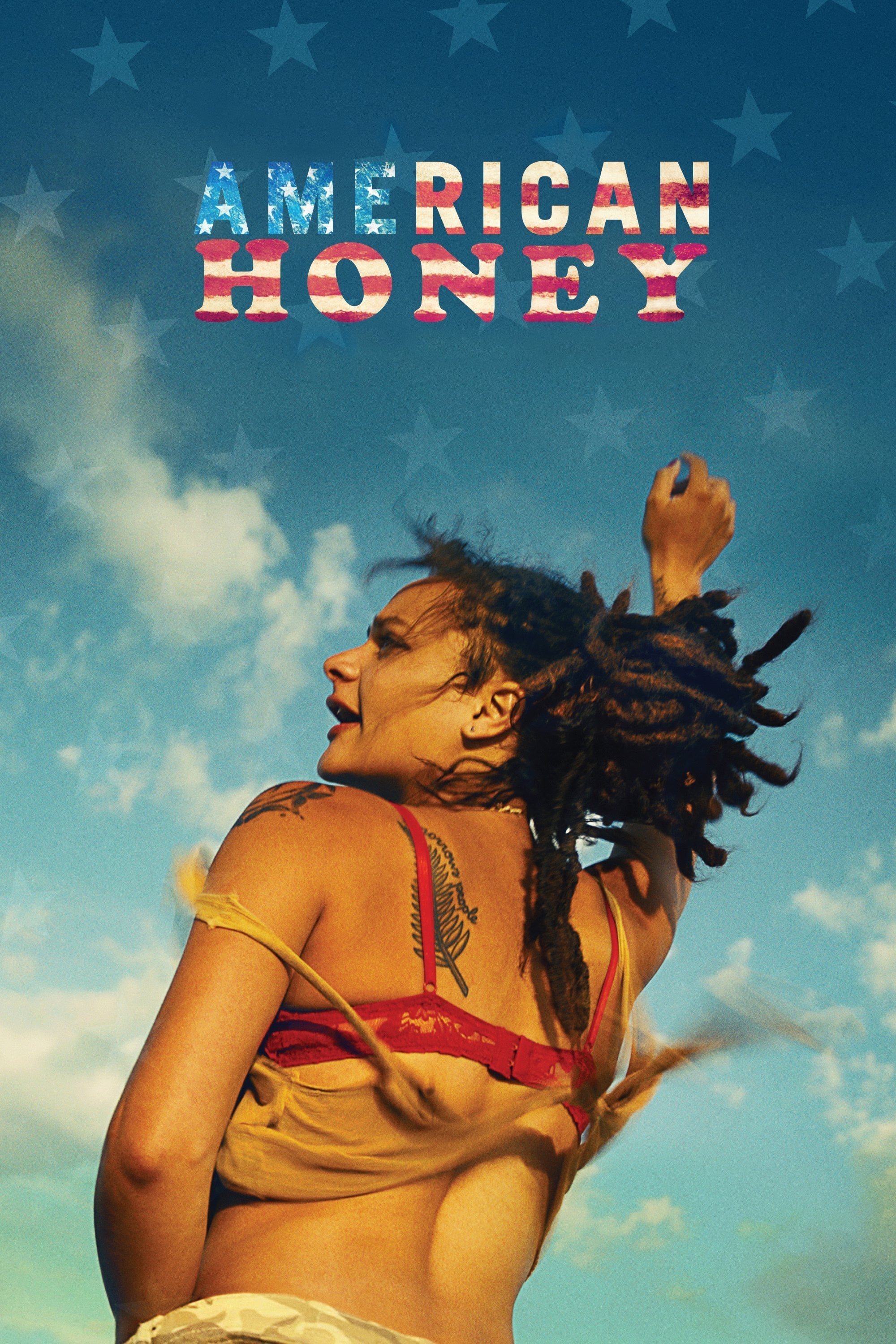 It’s both hard to believe that one of the most controversial movies in a generation was released back in 1995. The movie being referred to here is Kids directed by Larry Clark who also helmed Bully (2001) and Ken Park (2002). The writer of Kids was Harmony Korine who went on to direct another controversial movie, albeit much more mainstream, called Spring Breakers (2012). Each of these four movies were flagged for their excessive abuse of drugs, alcohol and sex among minors. It doesn’t really get more taboo and uncomfortable than dealing with these subjects. Rarely do these types of movies make “good money” so why keep producing them. They say that sex sells but that isn’t always true. Even so, it doesn’t stop directors from continuing to try bring real life situations that some teens experience to the big screen in order to get awareness out there. Well I presume to think this is the reason because any other motivation would be quite unsettling. Now that the movie Kids is legally old enough to drink legally I suppose it’s time for someone else to attempt to fill that scandalous void. And this is where American Honey comes into the picture.

Young Star (Sasha Lane) is in a financially desperate situation as witnessed in the opening scene as she is seen dumpster diving for food for her extended family. In an attempt to hitchhike their way home, she has a chance encounter with an group of people traveling in a van, looking as though to not have a care in the world. One individual in particular catches her eye and vice versa. Enter Jake (Shia LaBeouf). Star notices the group entering a large store and cannot resist the compulsion to follow. She enters the store only to lock eyes once again with Jake. The apparent connection is mutual as Jake extends an invitation for Star to leave with them the following morning. Faced with a life altering decision, Star decides to throw caution to the wind and leave everything she knows and loves behind for a whole new world of adventure.

During these travels, Star learns pretty quickly that it’s not all fun and games. The connection that she has with Jake may be more superficial than she thought. In addition that, the person that everyone answers to doesn’t seem all warm and fuzzy over Star’s arrival. Krystal (Riley Keough) is the alpha of this collection of motley characters. She organizes their daily activities, shelters them, feeds them and rewards (or punishes) them based on their attitude and performances. This leads me to how the group earns income, which is also the reason that they travel from state to state. They sell magazine subscriptions. Have you ever had someone knock on your door peddling subscriptions or another type of service? Typically there’s a charity, organization or sob story attached. That’s what these kids do. They descend upon neighborhoods like locusts saying whatever it takes to make a buck. No harm, no foul, right? Wrong. These kids are on a road to nowhere. Correction: these kids are on a road to a disappointing dead end.

American Honey is a story about poverty and how some people deal with it in middle America. Writer/director Andrea Arnold takes viewers to an uncomfortable place with the subject matter of this very blunt film. There will be shock, heartache, outrage, disgust, cheer and just about every other adjective that you could insert. The story is all over the place without really settling down on just one thing. In that respect it’s like a season of Seinfeld. Many topics are broached but there’s no rhyme, reason or finality to any of it. Due to this different approach it’ll be a big challenge for the masses grasp onto it and stay connected. And the reason I referenced a season of Seinfeld rather than an episode is that the movie is long. It weighs in at about 165 whopping minutes of slow moving runtime. You will have to be fully emerged into the story in order to get maximum enjoyment from it.

The obvious inexperience of many of the actors gives a real authentic feel to American Honey. It’s less like watching a movie and more like voyeuristically taking a gander from afar of real people’s lives. The one obvious exception to the actors is Shia LaBeouf. With big budget movies under his belt like the Transformers franchise, he’s one face you’ll recognize. Having said that, LaBeouf’s career has taken a strange turn since then. Aside from various reports of strange behavior that seems to grab the spotlight every now and again, he also appeared in Nymphomaniac (2013), Sia’s Elastic Heart music video and some very interesting viral videos. It’s these actions that make people wonder where his mental state currently lies. It is because of these things that makes him so incredibly interesting in this film. The star of this movie is Sasha Lane and this is her debut performance. She displays a raw talent that is filled with passion. She should have a long career ahead of her if she picks the right roles. The only other faces you casual watchers might recognize are Riley Keough (Mad Max: Fury Road (2015)) and Will Patton (Remember the Titans (2000)). Aside from them everyone else will look anonymous to the masses. There’s a reason the budget was just a hair over $70,000 to make.

American Honey will not be for everyone. It’ll be especially tough on those that have children anywhere around their late teenage years. It isn’t as harsh as some of its predecessors when it comes to objectionable content but you won’t be seeing this on network television anytime soon. The one thing this movie will do is create a lot of conversation. People would assume that these are things that might happen in a “lesser” country but guess what America, these types of things are going on every day right under our noses. We don’t see them because we don’t want to see them. Andrea Arnold will take that convenient avoidance away if you should decide to see this movie. I won’t give it a strong recommend but I feel the audiences will definitely get their money’s worth out of the pain, heartache and even hope that is placed front and center. You can catch this right now in select theaters across the country.

American Honey is streaming now on the following services:
Powered by JustWatch