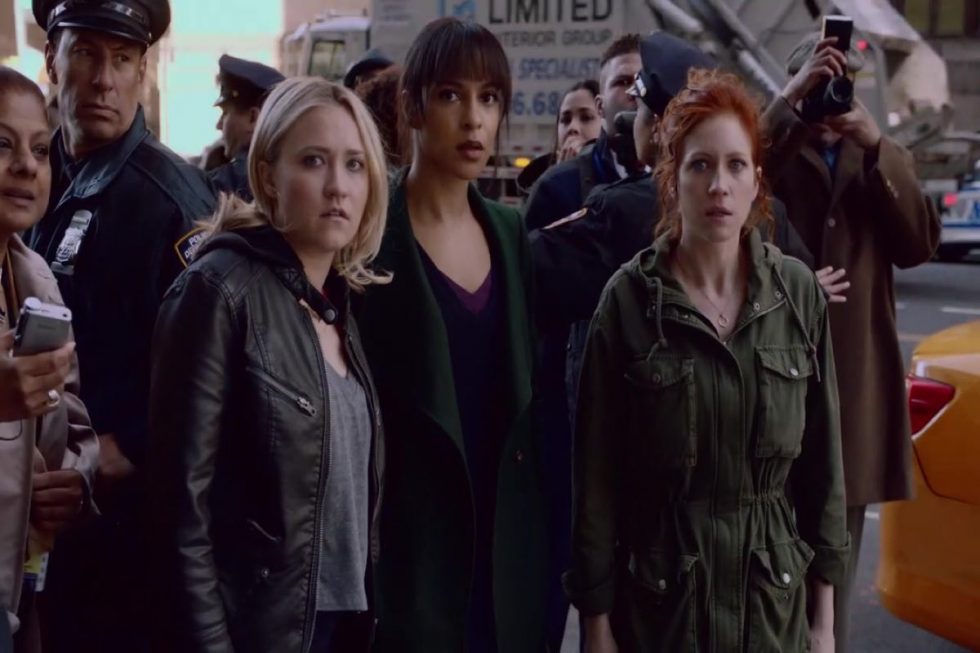 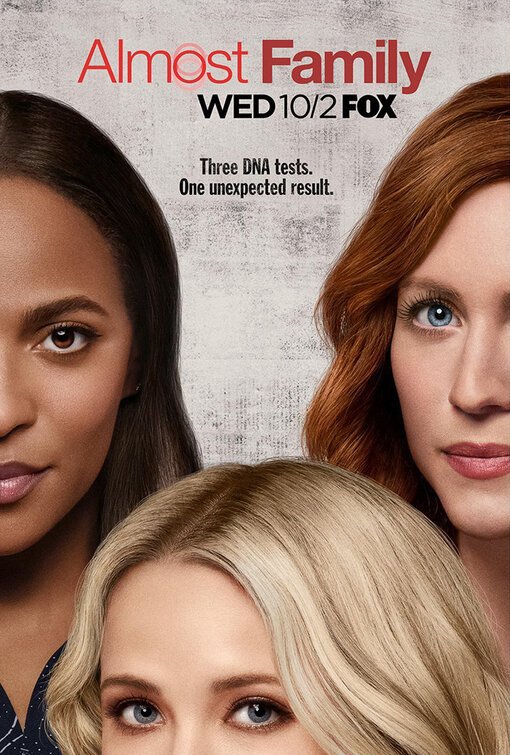 Adapted from Australian TV drama The Sisters, Almost Family tackles a sensitive subject with little regard for its reduced role in its new female-driven drama.

After successful fertility Dr. Leon Bechley (Timothy Hutton) is arrested for using his sperm to impregnate an unknown number of women, Bechley’s “only” daughter, Julia (Brittany Snow), is forced to face the fallout. Suddenly unemployed as Communications Director for her father’s famed Bechley Institute is over, reality hits hard with the fact that the man she has looked up to her entire life has been lying to her. More unnerving is the discovery that she has a countless number of half-sisters and brothers across the United States…and perhaps the world. With a life built around her father’s work and, as a result, her choice to engage in relationships with unavailable men as her only connection outside of her father, Julia finds herself face-to-face with Edie (Megalyn Echikunwoke) and Roxy (Emily Osment), two women, like Julia, who are battling relationship issues in their lives.

Once a successful Olympic gymnast, Roxy sees herself as a social media influencer worthy of more than second best, but now hawks second-tier products at conventions. Her life is flipped upside down when she discovers that her parents love her more as a meal ticket than as their only daughter and that the man who raised her may not be her biological father. Seeking a family that will love her for who she is, Roxy seeks out Julia.

Edie, raised by her single mother, grew up with Julia but has long resented Julia’s perfect life. Despite being a successful attorney, her life is anything but perfect as she struggles with her marriage to Tim (Mo McRae) and now is confronted with the fact that her mother may have known more than she has let onto about her father and that the woman she has come to loathe may be her sister.

At a time when people using 23andMe and AmazonDNA are discovering unknown siblings through legal fertility methods, Almost Family misses the mark by not making that the reason for these three women coming together. Instead, Fox minimizes Leon Bechley’s crimes and tries to turn the series into a show about sister bonding that feels better suited for cable channels Freeform or Lifetime. That combined with Fox’s strange pairing with The Masked Singer makes this a series that will struggle to develop a relationship with viewers.