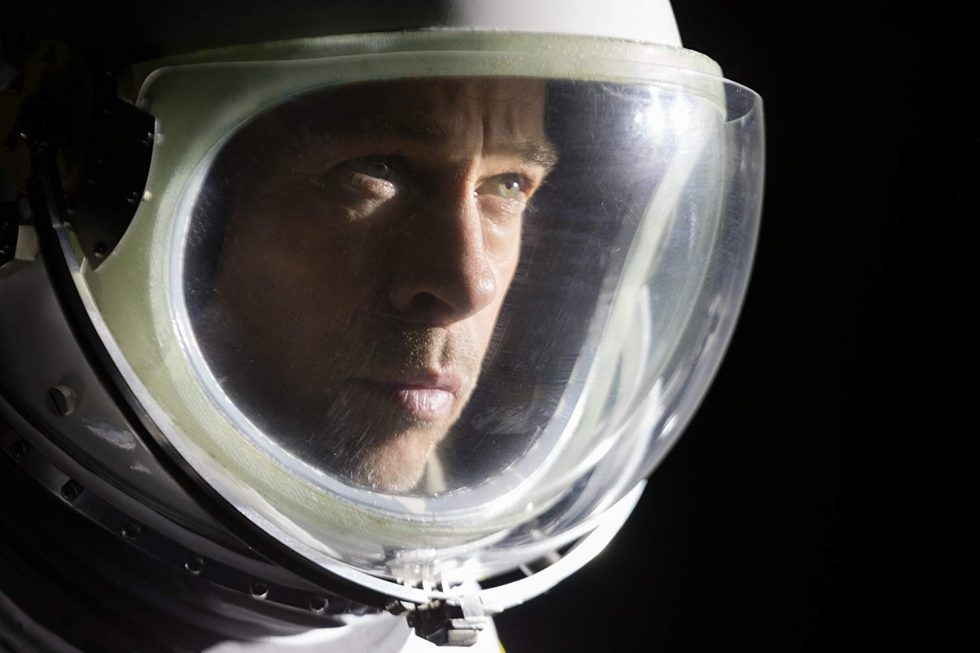 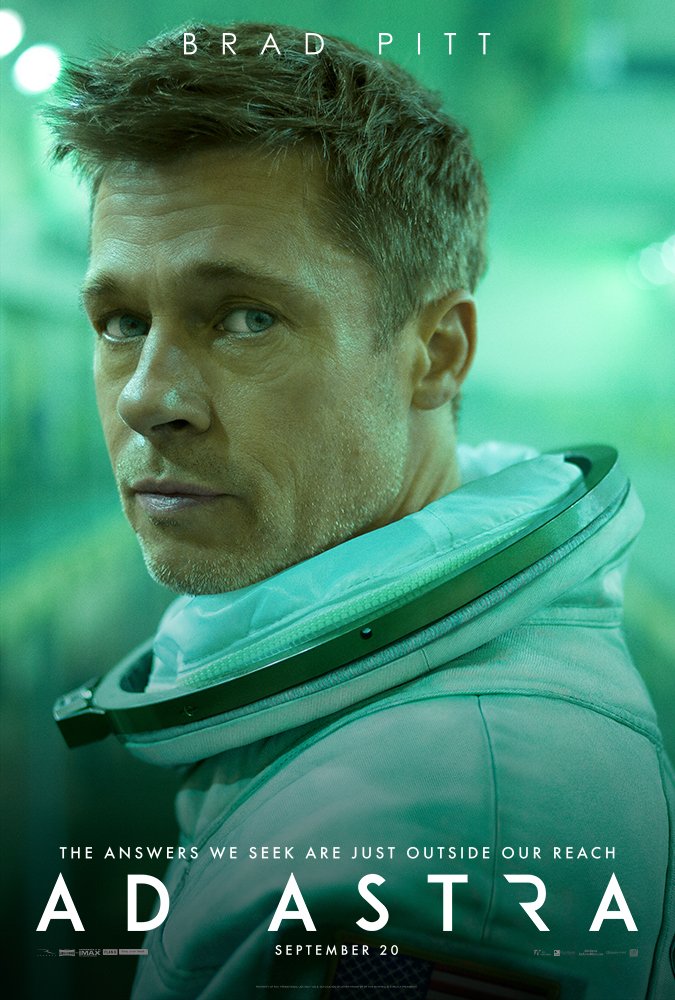 When you see Brad Pitt and a spacesuit in the same trailer, you’re expecting action, excitement, and thrills, but Ad Astra delivers none of that. You get all of the quiet desolation of the vast void of the universe, and very little else.

Major Roy McBride (Brad Pitt) feels disconnected from just about everything in his known universe. He suffers a near-death experience falling from a space antenna (sure) but experience little to no survivor’s guilt, his wife (Liv Tyler) leaves him, and he seems kinda okay with it, and all around he shuffles through a life affected by very little. Earth meanwhile is suffering catastrophic global devastation from energy waves containing anti-matter that knock out power systems and level buildings. He’s tapped to go on a secret mission to find the one person everyone thought was dead hailed a hero: his father. Roy’s mission, which he, unfortunately, accepts: find his dad, find the source of the surges and save the world. It requires a trip to the Moon, and then to Mars and then Neptune.

This should feel like a thrill ride IN SPACE, not like an actual 3-day trip to the moon where amenities cost $125 and you wish the pulmonary embolisms developing in your legs would kill you.

Ad Adstra boasts a cast of people you would love to see working together. Donald Sutherland is the personal link between McBride and his missing father, Ruth Negga is an actual Martian (by which I mean she was born on Mars and practically runs the place), Tommy Lee Jones is the absent dad and astronaut enigma no one can figure out, except you know, maybe Roy. The trailer looks super exciting and engaging.

It’s a lot of hype for very little reward.

At the center of Ad Adstra is a father/son relationship that was stalled before it began. Roy has flashes of his father, but they appear disconnected and a little violent. The audience (okay, I) could get the impression that McBride Senior wasn’t much of a dad and it made McBride Junior less of a husband – it’s supposed to come together as Roy breaks all sorts of laws to get to his dad, but not in the way that could be perceived as sympathetic.

It’s empty. I like my space empty, not my movies.

I’m fine with being in the minority of people who find Ad Adstra little more than two hours of McBride sulking and everyone he trusts stabbing him in the back. When I see descriptive words like “surreal” and “lush” and “space opera” the words I’m really reading are “artsy” and “pretentious” and “overwrought.” It’s hard to connect with a protagonist like Roy McBride who hasn’t given the audience anything to connect to. Sure the movie is loud and there are even unexplained space monkeys, but planet jumping used to be a lot more exciting.

If you’re looking for a movie with explosions and action and pithy one-liners, you can sit this one out.

Ad Adstra is Rated PG-13 for swears, people getting blown off a space antenna, violent space monkeys, people getting shot in zero gravity, people floating dead in space, and jokes about peeing in space suits.

Ad Astra is streaming now on the following services:
Powered by JustWatch