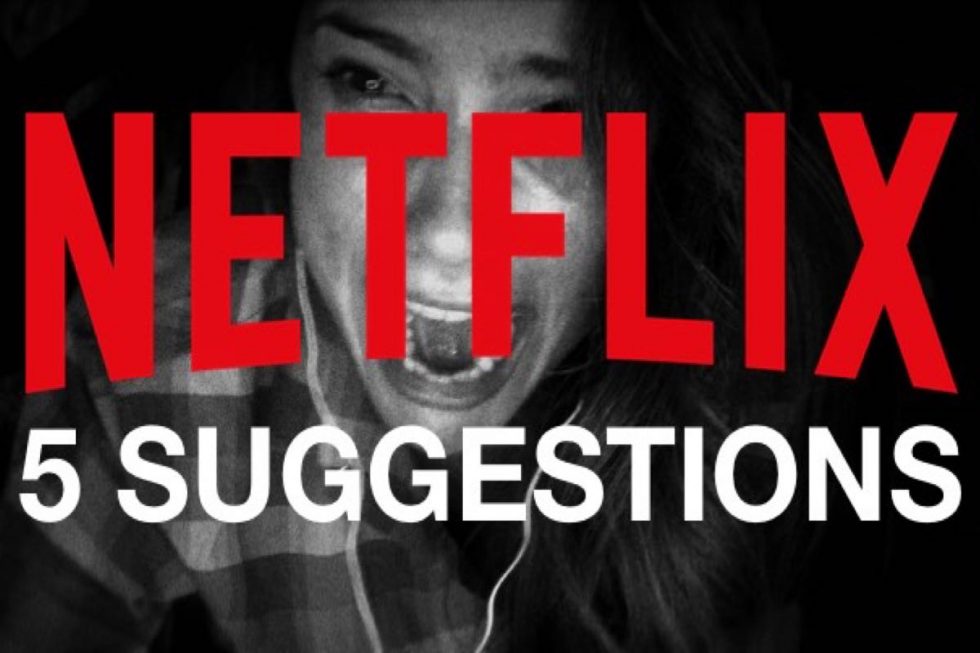 Trekking to the theater for the latest blockbuster is an easy decision thanks to the dozens of trailers splattered across our television sets, but how about the less-publicized offerings flying under the radar on a daily basis?

Take Netflix for example. They have thousands of movies, but don’t advertise everything available. That would be impossibly annoying. Even if you were to scroll through the recommended lists, the selections are not always all-encompassing. Many titles appear and eventually disappear from Netflix without ever being noticed by potential fans.

The goal of this article is to bring-to-light lesser known films similar to the current blockbusters in theaters.

Leading our maiden voyage is the new film, Unfriended, set to hit theaters on Friday, April 17th. It’s about six friends who each receive a video message from a friend who killed herself exactly one year ago (to the day) from when the mysterious message arrives. The young group think it’s a prank, but once their secrets are revealed, things instantly become terrifying. The realization hits them like a knife to the gut; there’s something sinister on the other end of the computer and it wants them all dead.

The takeaway here is that you never know who is on the other end of your social network, so tread carefully! If you’ve got a Netflix subscription and Unfriended sounds interesting, these five movie suggestions might be something you could watch right now.

As with any of our “Streaming on Netflix” listicles, take note of when we wrote this article. Streaming platforms add and remove content monthly and these titles may no longer be available.

A young American backpacker, Allie (Tammin Sursok), falls in with a mysterious group of ex-pats in Bangkok. They "perform" on a provocative interactive website called "Cam2Cam." The allure of Bangkok and the peculiar sexual magnetism of the group's leader, Marit, turn Allie's world inside out. In a city where foreigners come to re-invent themselves, Allie learns that nothing is what it seems.

A group of teenagers encourage each other's bad behavior in a chatroom called "Chelsea Teens!".

An actress named Jill refuses to have dinner with Nick, a fan who won a date with her through an Internet contest. In return, a guy named Chord, posing as Jill's campaign manager, helps Nick to follow the footsteps of the actress from his own computer. Nick sets in motion a game, in which he realizes he's only a pawn, in the maniacal plans devised by Chord to hunt down the star.

Netflix Wasted on the Young Trailer

Wasted on the Young

When a high school party goes dangerously off the rails, one teenager finds that revenge is just a computer click away.

A young woman studying the habits of webcam chat users from the apparent safety of her apartment, witnesses a brutal murder online and is quickly immersed in a nightmare in which she and her loved ones are targeted for the same grisly fate as the first victim.